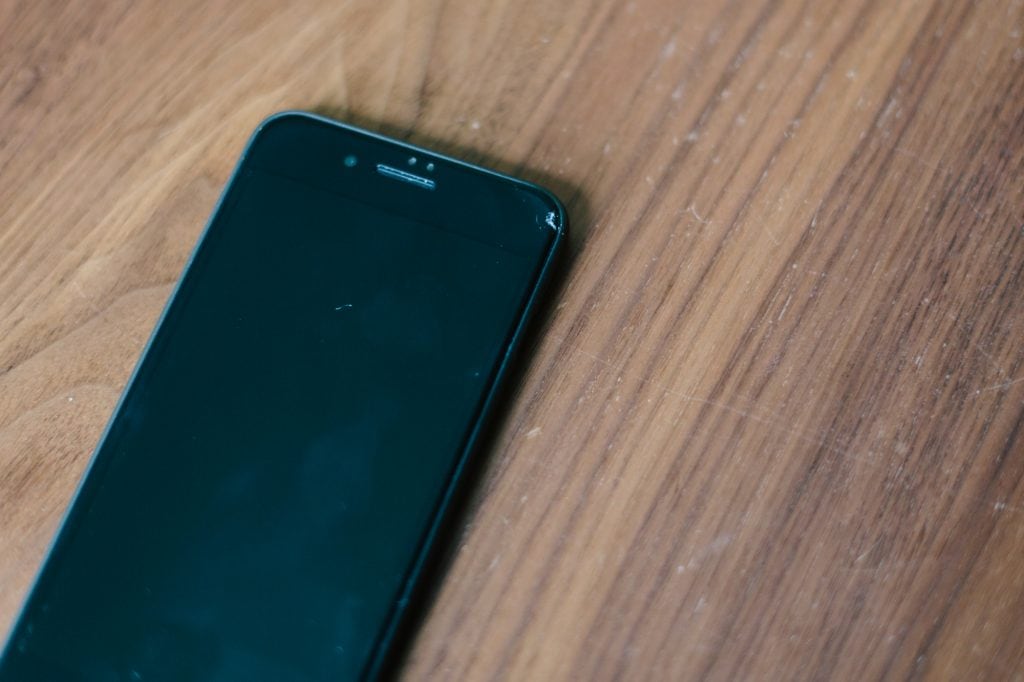 Guys, when I saw Peel’s iPhone 7 Plus Glass Screen Protector, I was in love. It follows the curve of the iPhone’s glass, whereas most glass screen protectors look like they don’t fit because of how far they are from the phone’s edge.

Not only that, but the installation video got me super in love. I have struggled with installing glass screen protectors for years. Bubbles, misalignment, you name it — it happened. With Peel’s solution, the black bars at the top and bottom promised an easy alignment and a simple press to the center of the protector to install.

It’s precision cut to contour to the iPhone’s edge, making it look much nicer than other glass screen protectors. You couldn’t even tell it was there visually, I only really noticed when pressing the home button, as it was now more recessed.

It feels exactly like the iPhone’s screen, and it wasn’t too bad with fingerprints and smudges either. It offered great clarity and the protection I was looking for (especially when used in tandem with their Super Thin iPhone Case, because the case didn’t rise up enough to protect the screen when face down).

Like I mentioned earlier, I’ve installed a ton of glass screen protectors — but I’ve never actually broken one during installation. The top right corner cracked and splintered as I was dealing with dust particles. LUCKILY, Peel was cool enough to send me a replacement (after a frustratingly long wait time contacting their support over Facebook Messenger) for free.

No, I installed this one just fine. But two weeks later I took a look at my phone and noticed the top right corner of the protector was cracked and splintering again. I hadn’t dropped the phone, and neither had my kids.

So I took pictures and peeled it off to throw away. And guess what now? Underneath the protector, around the edges, was absolutely filthy. The protector was for some reason not entirely flush with the device, regardless of it aligning perfectly with the speaker and home button:

It’s not worth it. Simply, $29.00 is too expensive for something so brittle, and something that leaves your devices so filthy.

You can get a pack of two 9H tempered glass screen protectors off Amazon for about 8 bucks ($6, I just Googled it). Yeah, they might not look as nice, but they get the job done and won’t break your bank while you’re at it. As a dad that has kids that can get rough with devices, there’s better protection out there.