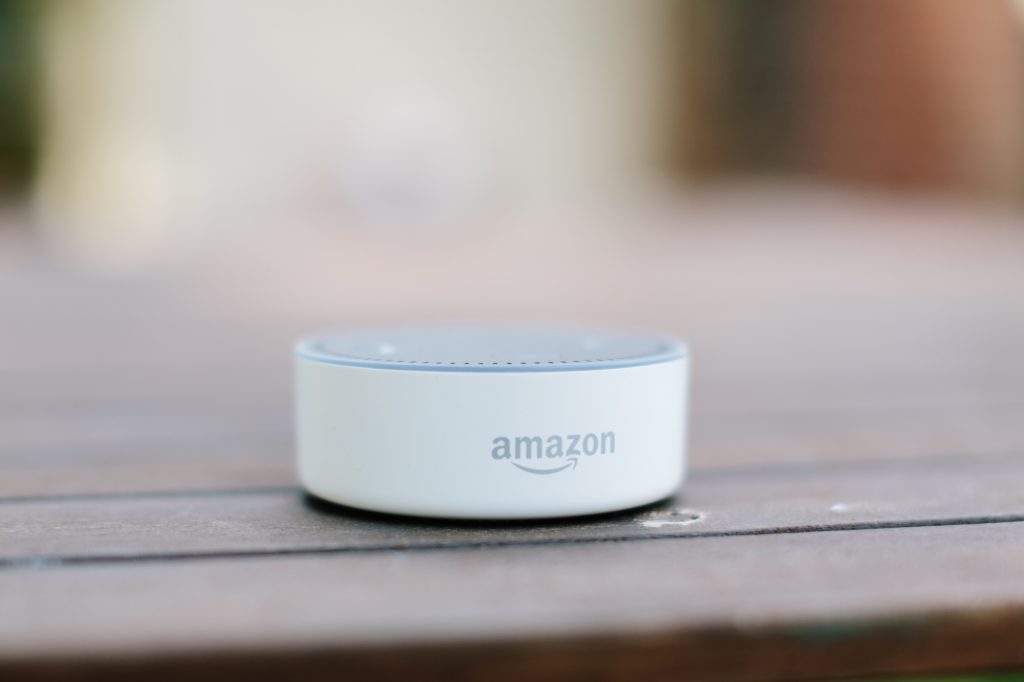 I had been eyeing the Amazon Echo for a while, but couldn’t swing the near-$200 price tag for something I — and the household — didn’t really need. Nobody actually needs this. It is cool though, and it lights up like a tiny stationary robot with a gentle voice. I just wish all technology would be in the impulse-buy price range, you know?

So I held off, and I didn’t actually know anyone who bought one, despite seeing positive reviews pop up everywhere around the internet. Then I heard one of my daughter’s friends had one, and that the family loved it. Still, too expensive. No way I could justify it.

Then the 2nd Generation Echo Dot gets announced. Not only did it continue with the unobtrusive form factor from the original, but it was actually cheaper too. At $50 dollars the decision was made, and my wife agreed it’d be cool to have. I knew my daughter was going to love it.

Now, almost five months in, it’s time to tell you if it was worth it. 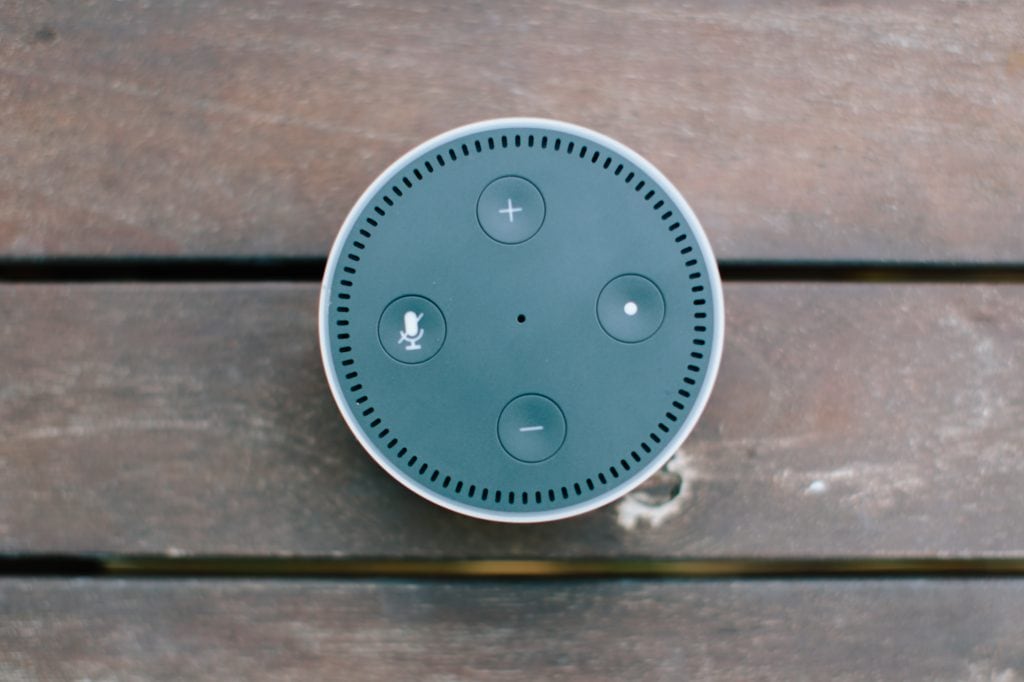 This little thing is about as unobtrusive as it gets. It’s a tiny hockey-puck sized plastic cylinder that comes in both black and white. It has heft to it, too, so it stays put. It isn’t tall like the Echo, and you don’t have to walk up to it to press a button like the mobile Echo Tap. Gone is the bigger speaker, though.

But guess what? Who cares. The speaker is fine. I’ve read reviews that really whine about the fact that the speaker is nowhere near the quality of the other two Echoes in the family, and that you must connect it to your better home speakers or bluetooth sound systems. If you want to go all out, go for it. If you want find yourself using it to play the Trolls soundtrack for your kids, however, it’s not as dire as some would make it out to be.

The Echo Dot’s set up was a breeze. After connecting the Dot itself to the internet, I connected it to my Spotify account (you can use Amazon’s music service, if you’d like), and I was off to the races. There’s a bit more customization that you can do — which sports teams you like, for instance — but none of it really mattered to me. I think in the past 5 months since the purchase, I’ve only opened the app once: to connect it with Audible so it would read my kids bedtime stories and we could all laugh and I could sneak off into the garage to partake in some Devil’s Lettuce.

Just kidding about the last part, but the kids part was for real why I did it. We don’t really use it with Audible though, anymore.

What we do use it for is the weather forecast, and I like to use it to get caught up on news and add things to my grocery list. The family uses it to listen to music and have dance parties, and my daughter tries to use it but somehow never remembers to say “Alexa” first.

Speaking of Alexa, her voice is nice and she’s genuinely funny because I’m a dad and I love harmless dad jokes. Ask her to sing you a song, I dare you, and try not to laugh.

I don’t really need to expand on this. 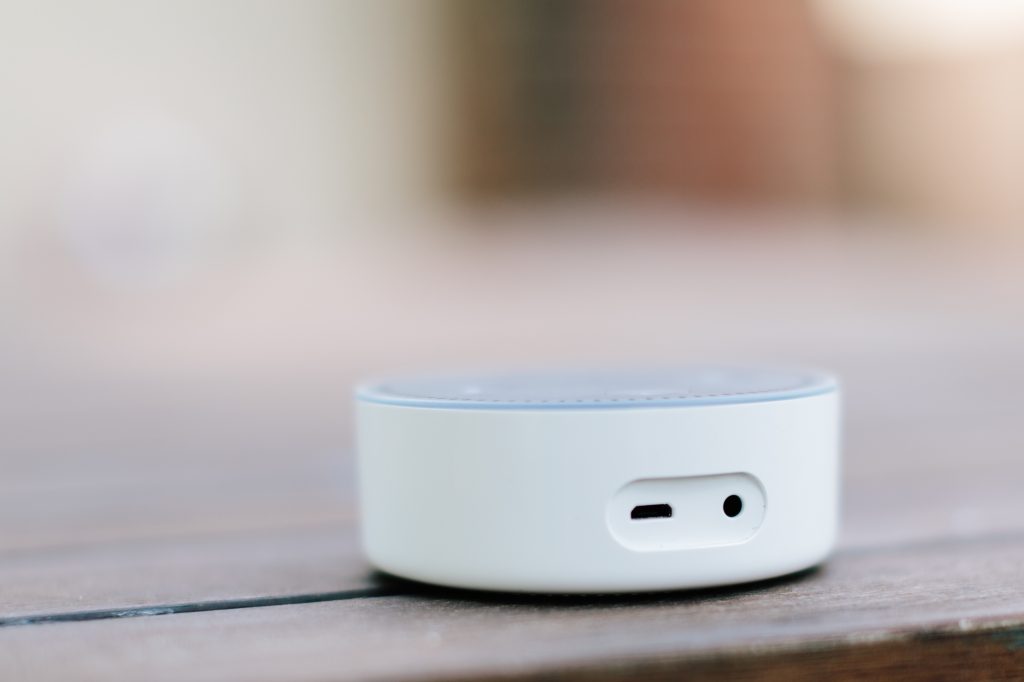 Honestly, we don’t use it as much as I imagined we would. Maybe once or twice a day, usually just for the weather and simple tasks. It has definitely lost the novelty-factor, unless we have company over. It was pretty cool to ask Alexa to play my friend’s band’s music, and it worked. Pretty wild.

The only way this thing wouldn’t be worth the incredible price of $50 dollars is if it turned out to be absolute garbage or we found out it was part of a robot’s hive-mind trying to plot against us. But since the Echo Dot is genuinely neat and a conversation starter that tells us the weather, it’s a must-have.

You can snag one right here, if you want.