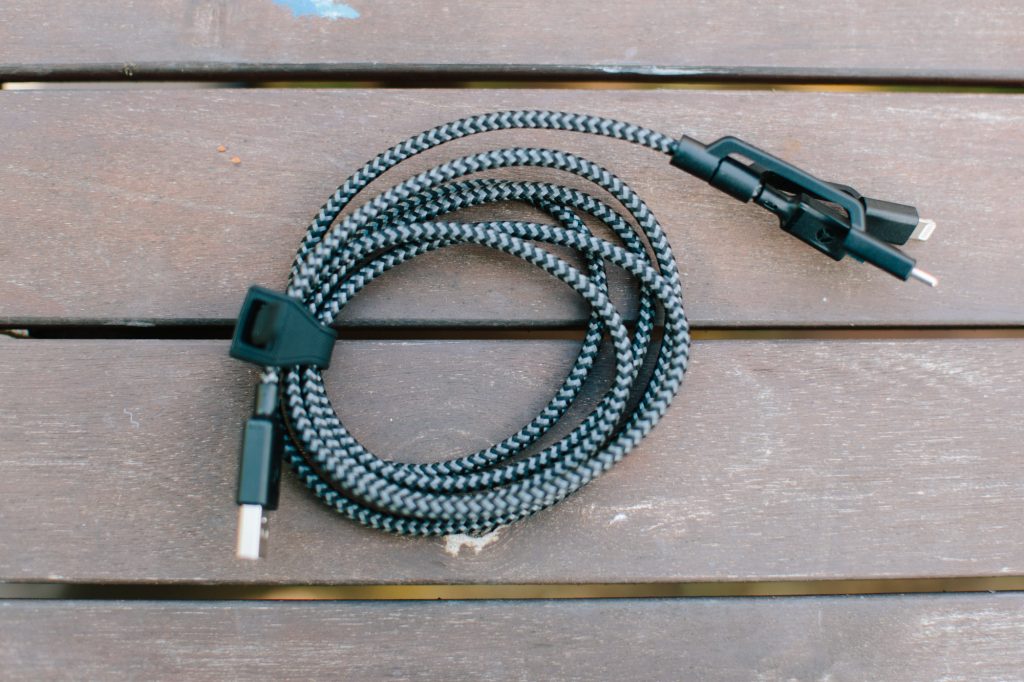 There’s nothing worse than knowing you have the cable you need, but not knowing exactly where it is — and when you reach into your cable/junk drawer to find what you’re looking for, you get faked out by all the other tangled up cables.

NOMAD has solved part of this issue. I guess if you lose the cable, it can’t really be solved, but not having to sort through all your other cables is a relief, because the NOMAD Universal Cable has three of your most used cables built right into it.

So, maybe buy a handful of them in case you lose one, and throw every other single-use cable out into the trash where it belongs. 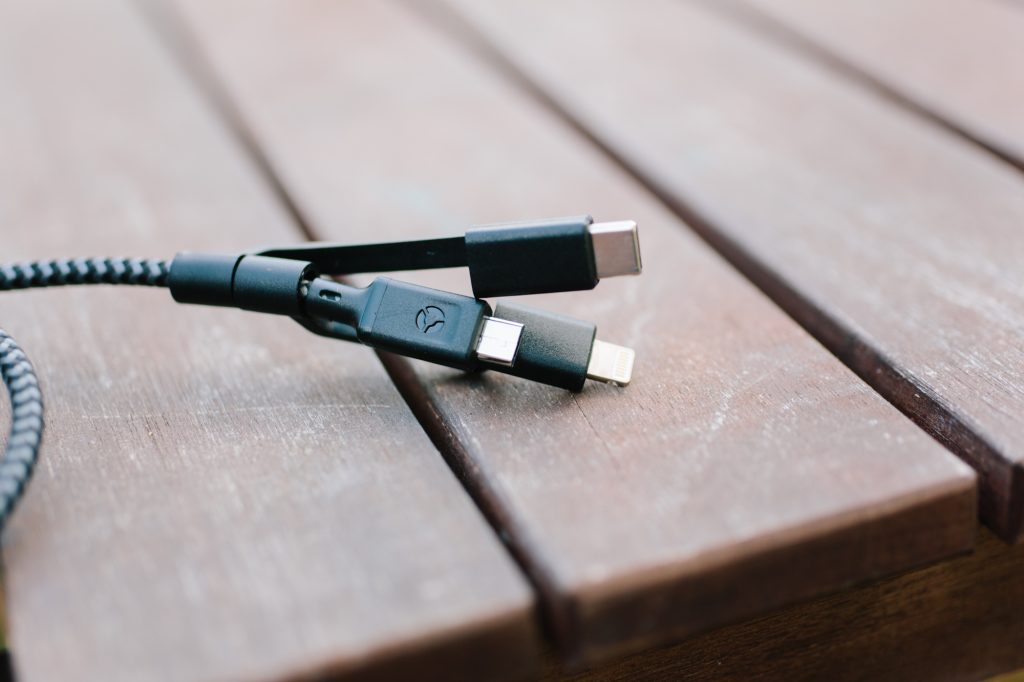 I’m about to gush over this thing, so fair warning. I do have one little piece of criticism, but I’ll save that for the end of the section. So let’s get into design. 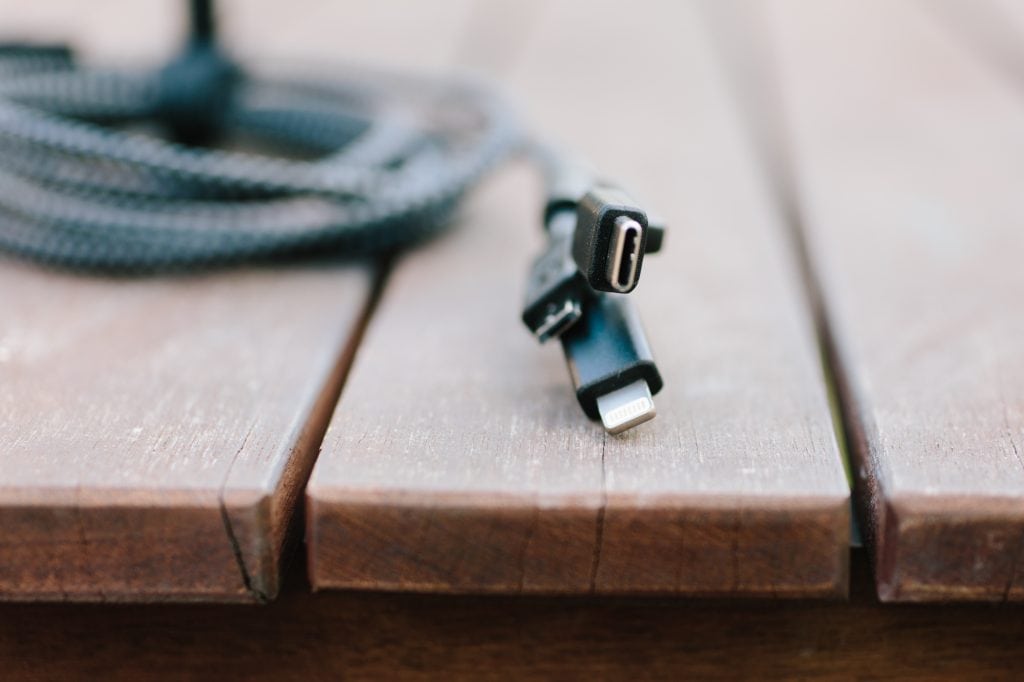 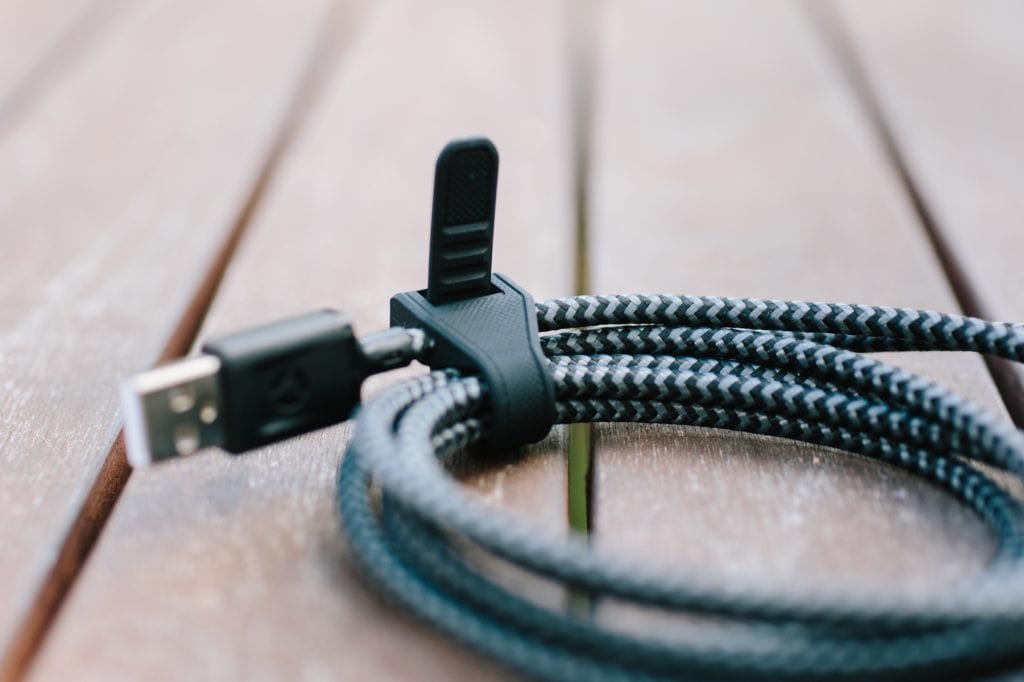 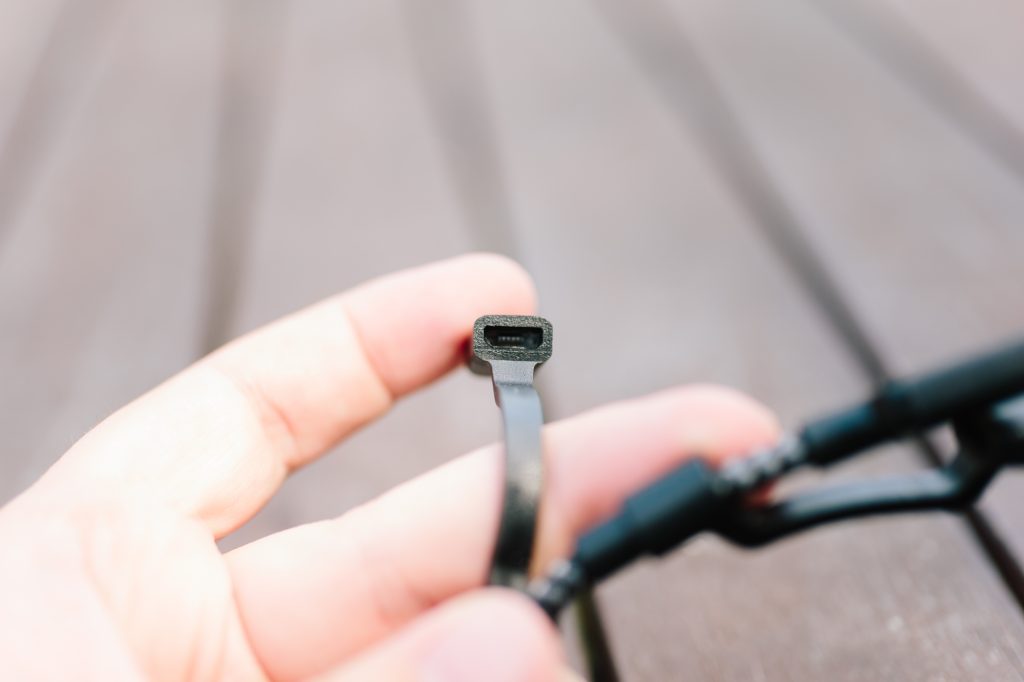 I don’t think I’ll ever encounter a truly perfect product where I have zero criticism. This cable comes super close, but I do have one issue, and I think I know why it exists:

The Micro-USB tip is a little hard to insert into the other tips. I serious struggle a little bit every time I go to switch them. Fighting it is worth it for the convenience, though, trust me, and my guess as to why they would make it tough is to keep it all very sturdy. You don’t want the Micro-USB tip to slip out of the other two options during use, so you have to make it tighter.

Other than that, this cable is incredible. 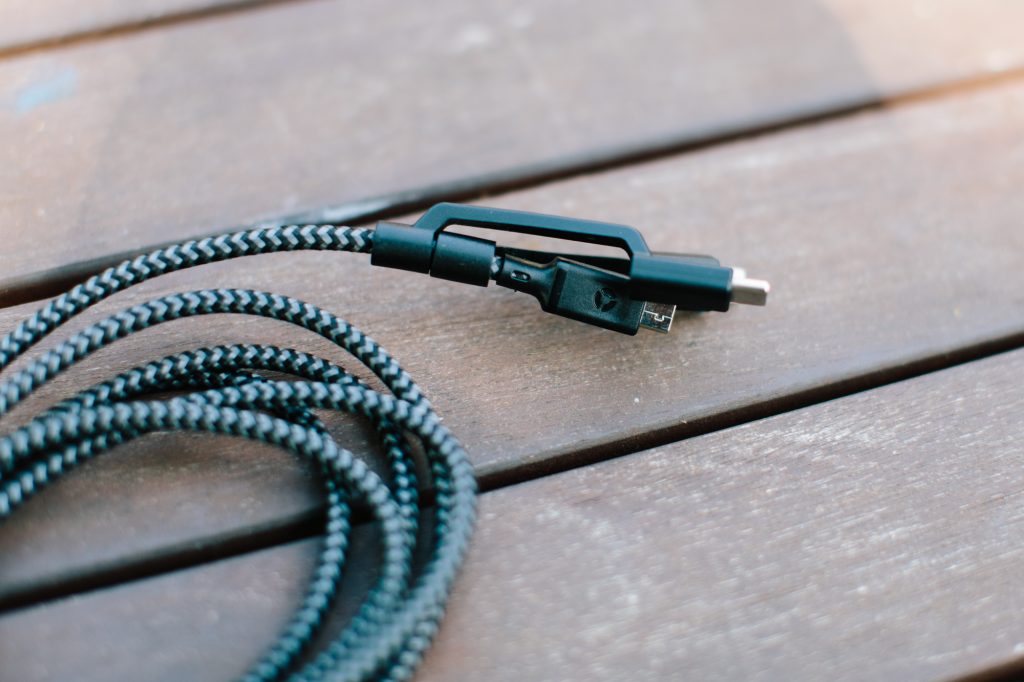 Look, you’re not going to find a better, more useful cable than this. It’s the three cables you need rolled into a rugged, singular option, and it has a rubber tie to boot. It might be tough to swap the tips at first, but you’ll get the hang of it.

You might also think it’s a little expensive at $34.99, but that’s in line with getting three separate rugged versions of the singular cables. Imagine not having to pack three different cords with you for your next flight or road trip.

As of writing this, though, it looks like NOMAD is sold out of the cable in their online store, so you’ll just have to keep checking back for availability.