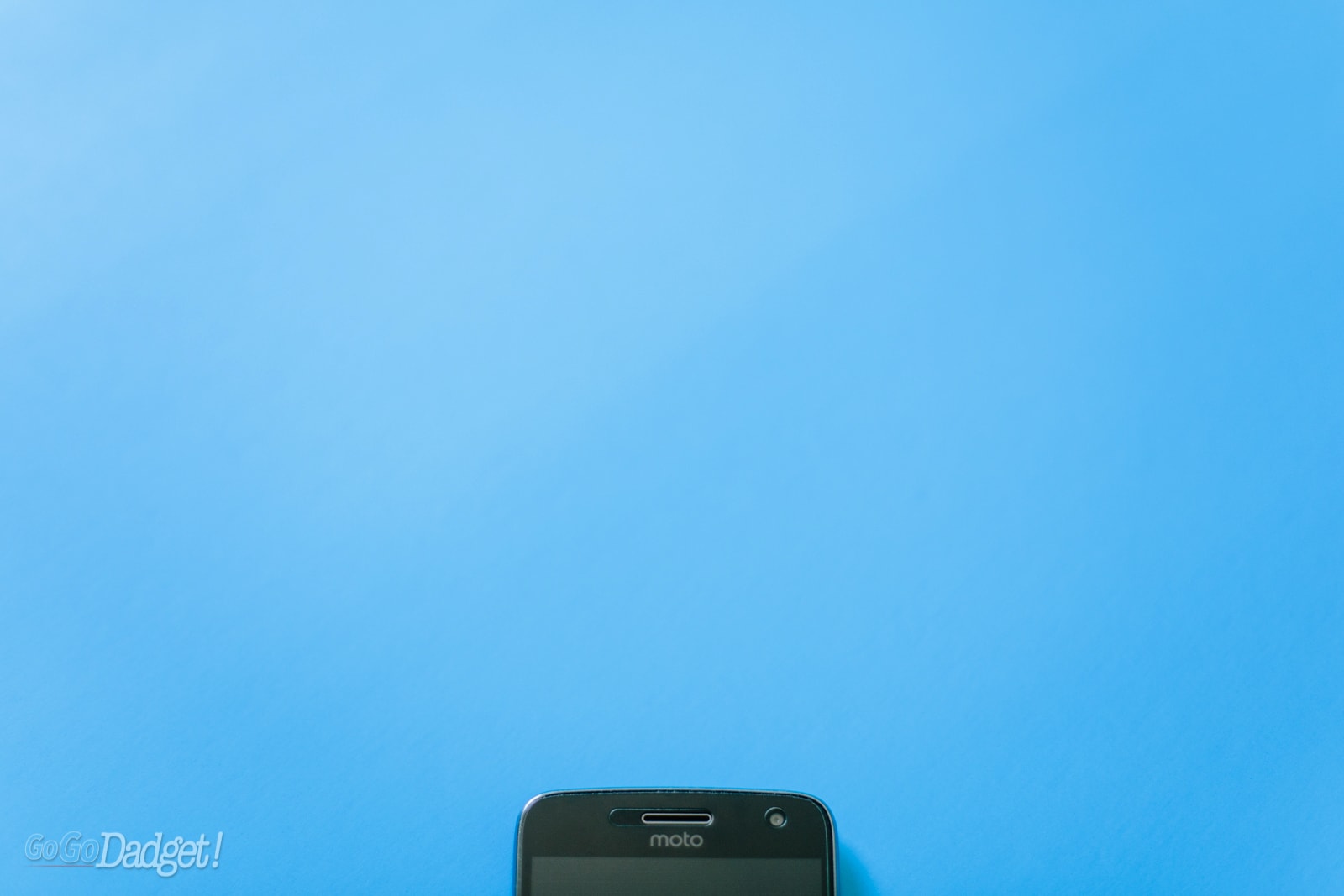 Sometimes, as a parent, you just can’t afford something top-of-the line, even though you’d really like to. Kids come first and all of that, which is fine — don’t take this for griping. It’s especially fine when it comes to smartphones, because they all pretty much do the same thing.

But what if I told you that you didn’t have to compromise on much when it came to a phone if money is tight and you need something new, or you need a replacement to get you through until you could get something better on-contract (don’t buy on contract)?

It’s true. I could only really find three minor downsides to the Moto G5 Plus, and it will fit so very nicely into your budget. This is the king of budget phones in 2017, especially if you can handle a few Amazon ads. 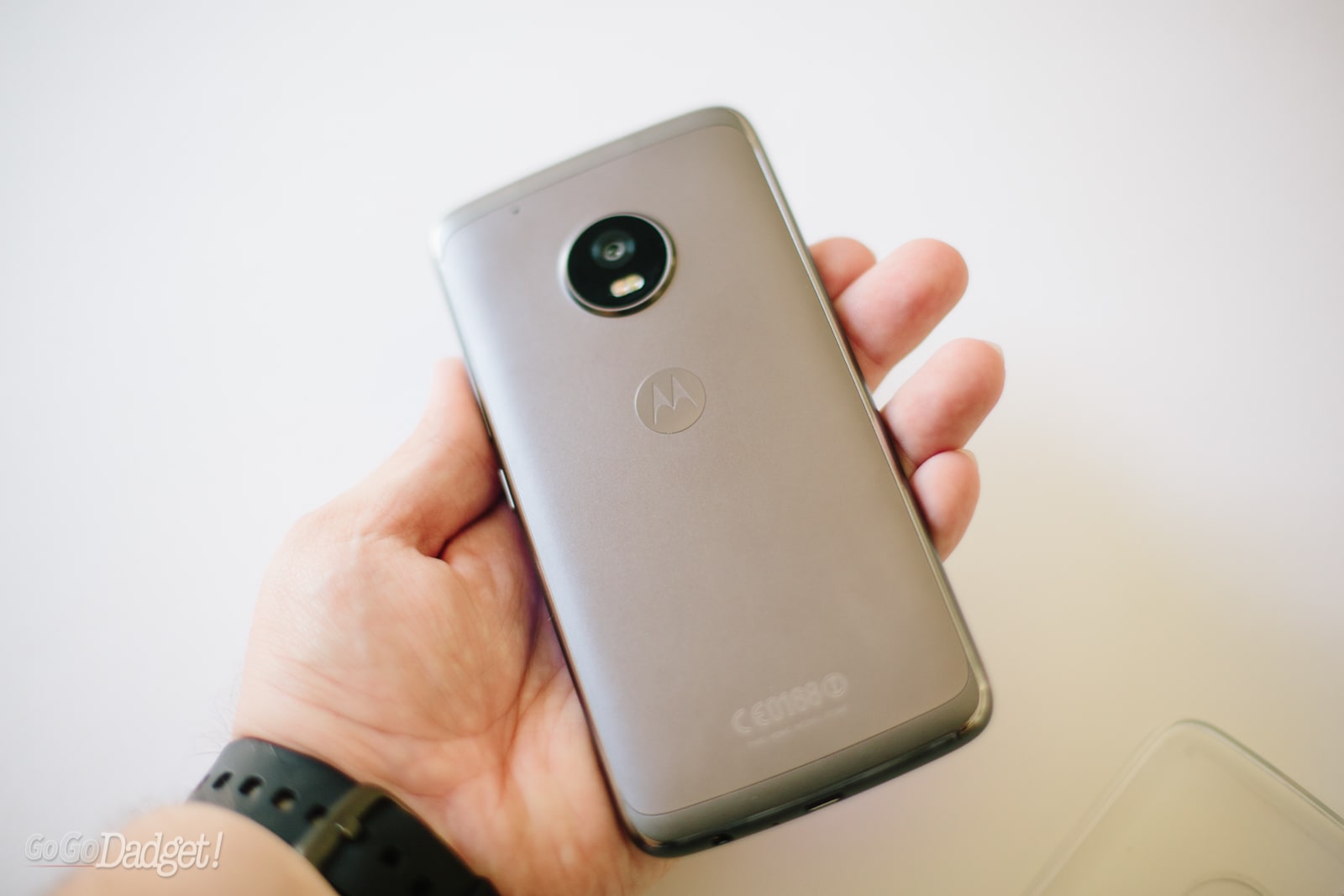 The Moto G5 Plus isn’t shocking. It looks like a smartphone, but it doesn’t look like a cheap smartphone, even though that’s exactly what it is. The thing is wrapped in metal, with only a few flourishes in plastic. It has a camera hump on the back (so in right now), volume up/down, power, micro-USB, 3.5mm headphone jack, speaker grill, and a wide fingerprint sensor on the bottom of the screen. 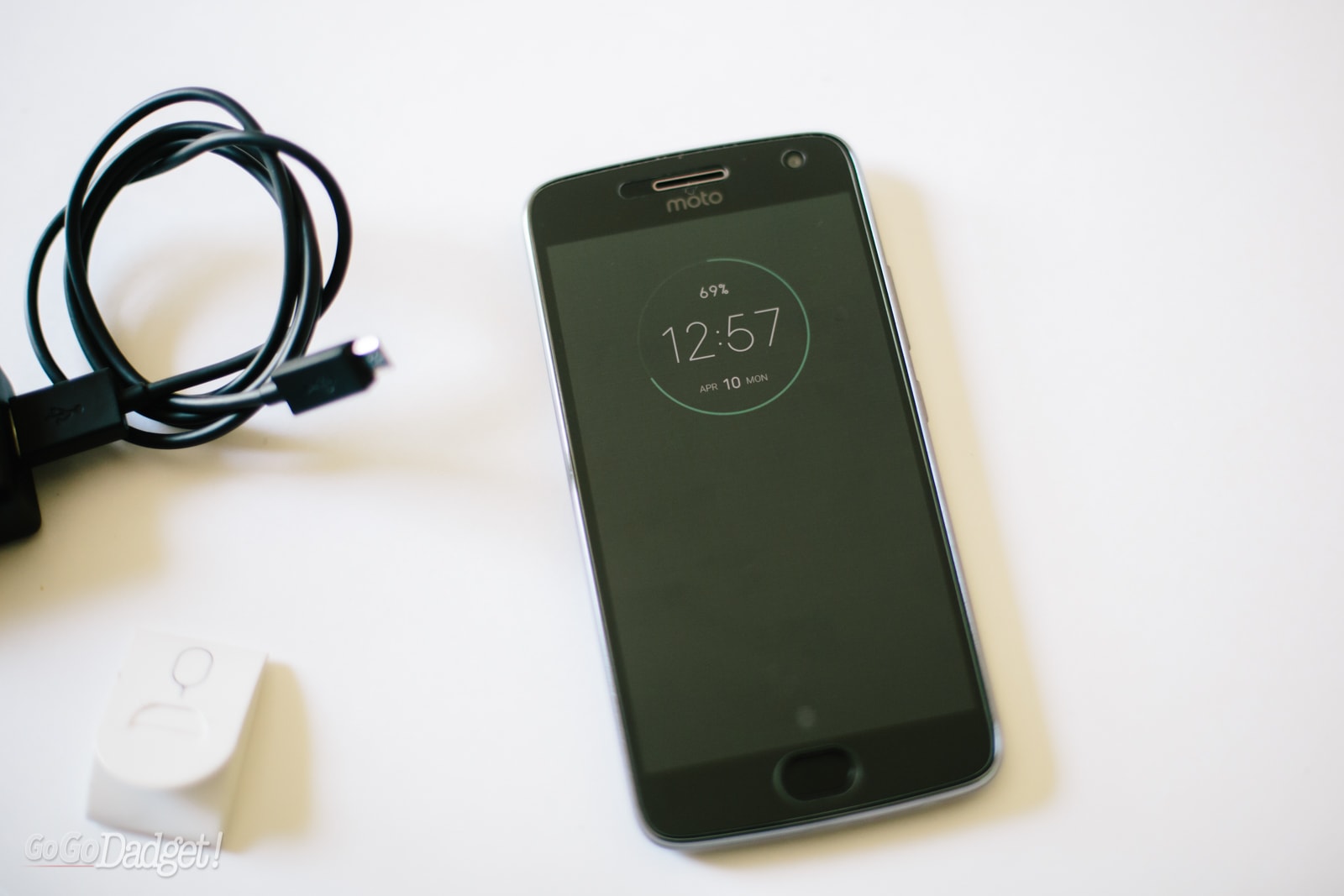 The screen is a very bright 5.2”, so it’s not too massive and not too small, and it’s full HD so you don’t have to worry about it looking like crap. The front glass is Gorilla Glass 3, so it’ll fight scratches as best as it can, but nothing is impervious: get a screen protector.

I know we’re not all about specs here at GoGoDadget, but they need to be mentioned here so you know you’re not getting a slouch of a phone:

All of these things are incredible for a budget device. 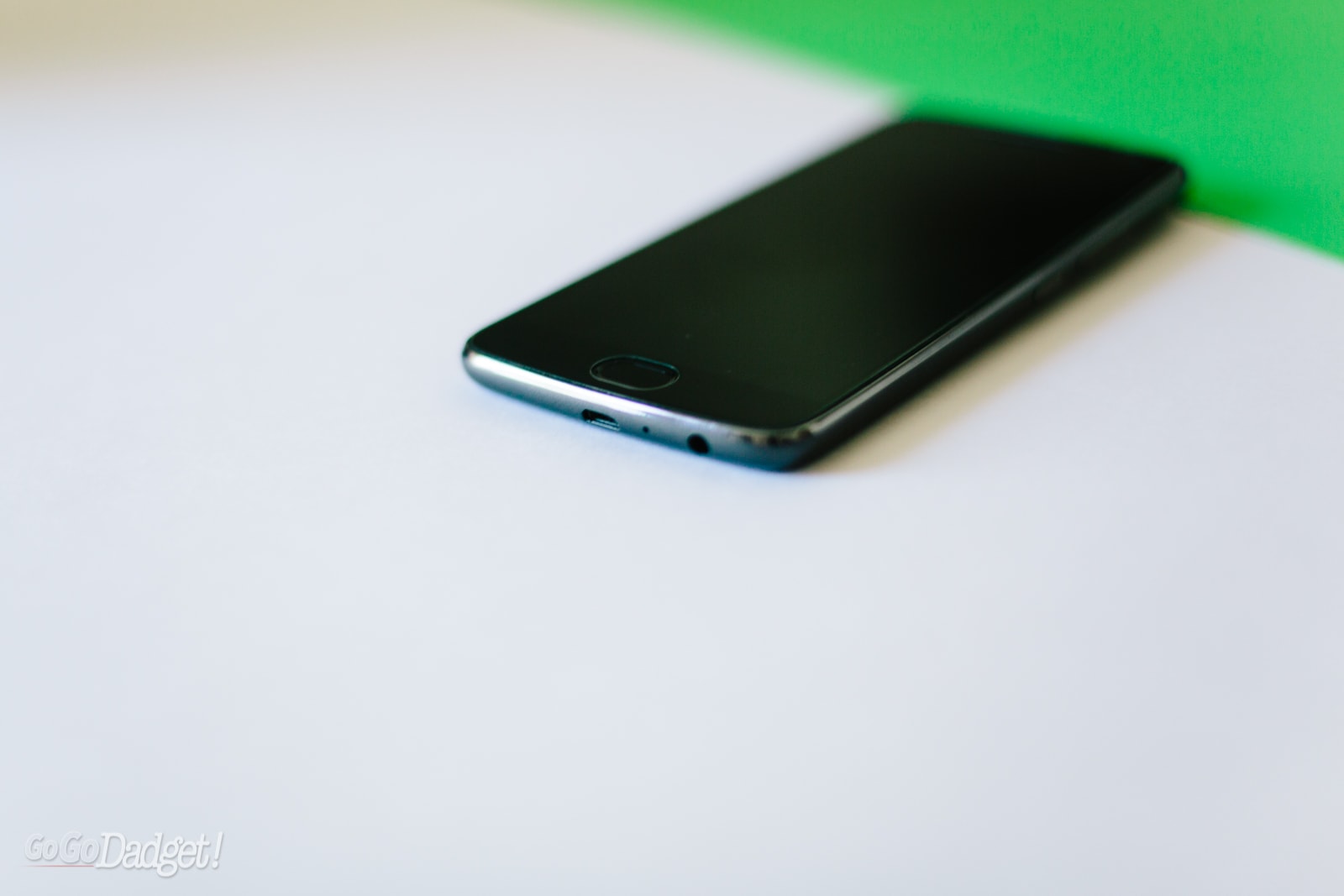 I mentioned downsides before, and I want to get them out of the way before we talk other aspects of the phone. Here they are:

See? Two of the three of those are not deal breakers. I don’t know anyone that’s dying for wireless charging or NFC, even though they’re both very convenient. You’ve been plugging in your phone and carrying a wallet your entire life, you’ll be fine without them.

The camera, however, is way better than expected for the price tag — but if you’re coming from an iPhone, Galaxy, or Pixel, you will be disappointed. 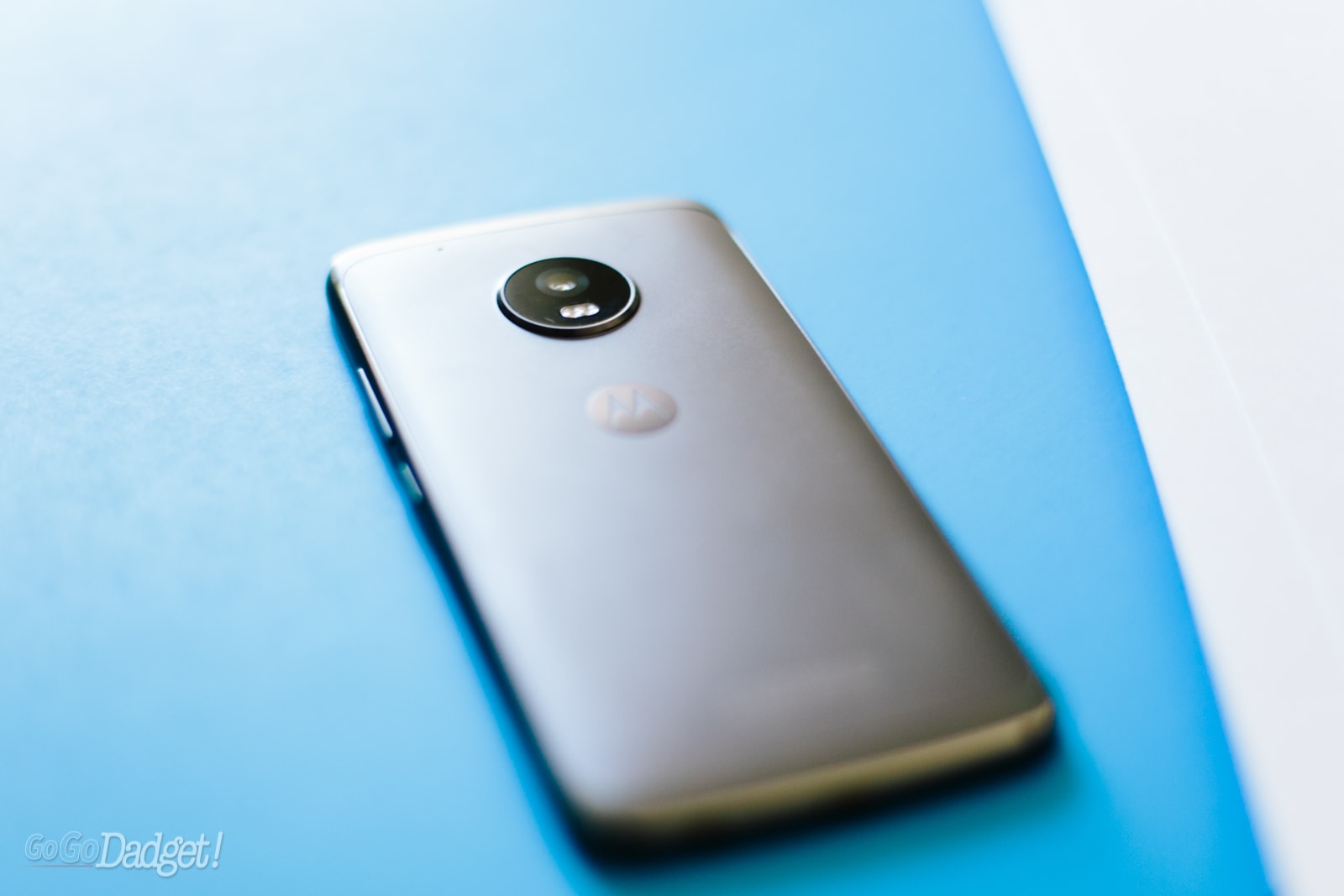 My wife is a photographer, and photos are a little more important than usual in this household. Add that to the fact that as a parent you want beautiful pictures of your beautiful kids means you need a camera that will hold its own.

The Moto G5 Plus holds its own if you don’t compare it to premium phones, and you do compare it to other budget phones. The shutter speed is fine, capturing things in motion with relative ease as long as you have a lot of light. The video looked crisp too, though there was a slight wobble as the software tried to handle stabilization.

Photos of landscapes and objects at rest are clear, though compared to the iPhone they lack a certain color pop. The oranges of the poppies, for instance, appear more yellow than the reproduction from the iPhone 7 Plus.

Still, I would call the camera “good” but not great. Which is still better than average and poor. Here are some example shots, and shots next to an iPhone 7 Plus.

As you can see, there aren’t a ton of differences in quality, but the color reproduction on the iPhone outclasses the G5 Plus. 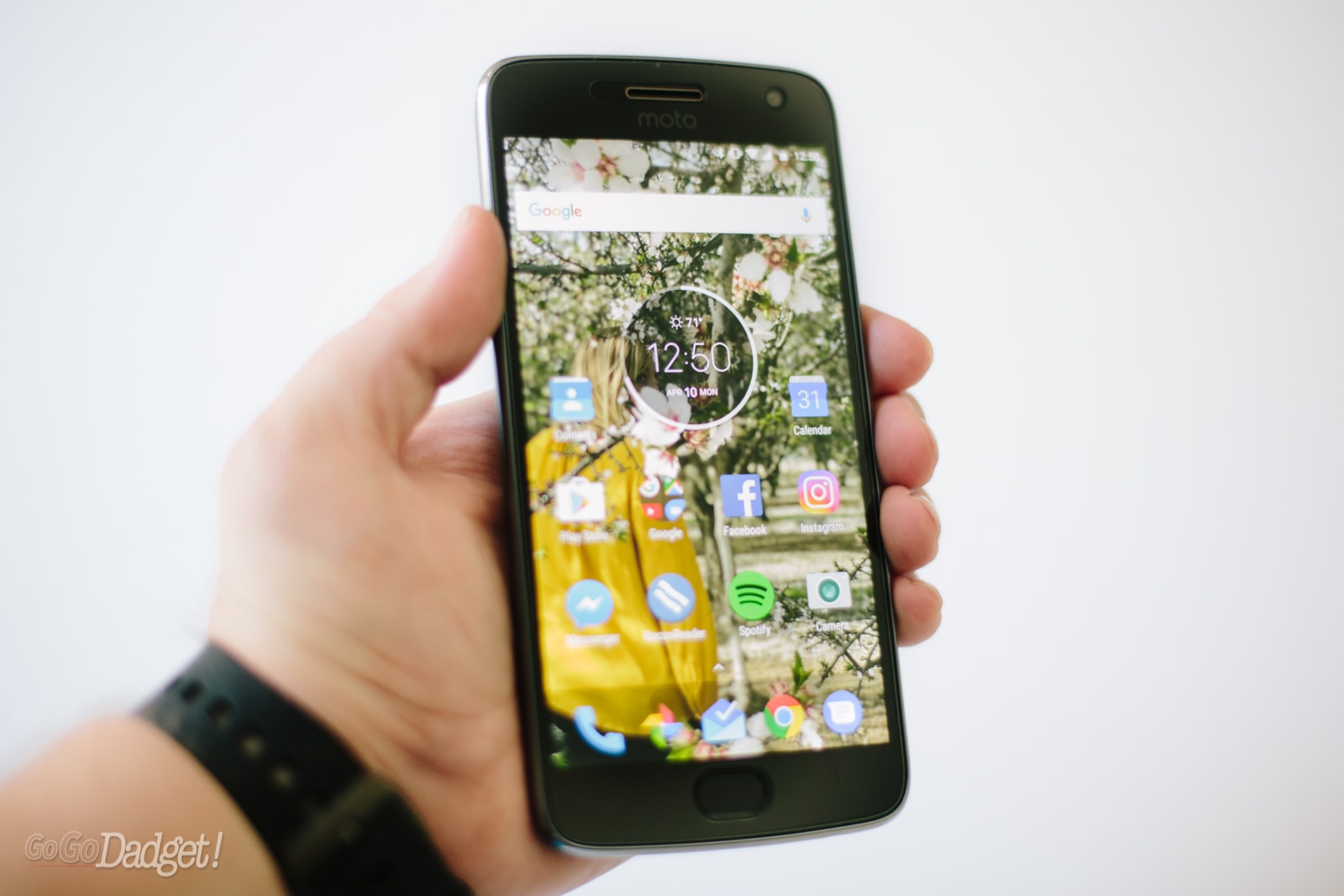 I’m not going to review 7.0 Nougat for you, it’s the best version of Android available. Luckily, Motorola doesn’t cripple it or bloat it too much, and you get a near-stock experience. You do get some neat Moto gestures with it, like twisting the phone to launch the camera quickly, and the Moto lock screen notifications are great too.

Honestly, it’s a wonderful experience and nothing is hindered.

If you choose to subsidize your phone — yes, you can get it even cheaper than usual through Amazon — then you will have to deal with Amazon ads on the lock screen. The price drop is absolutely worth it, and after a while when you check the time you won’t even notice the ads. Plus, you can pay to remove them later when funds are replenished. 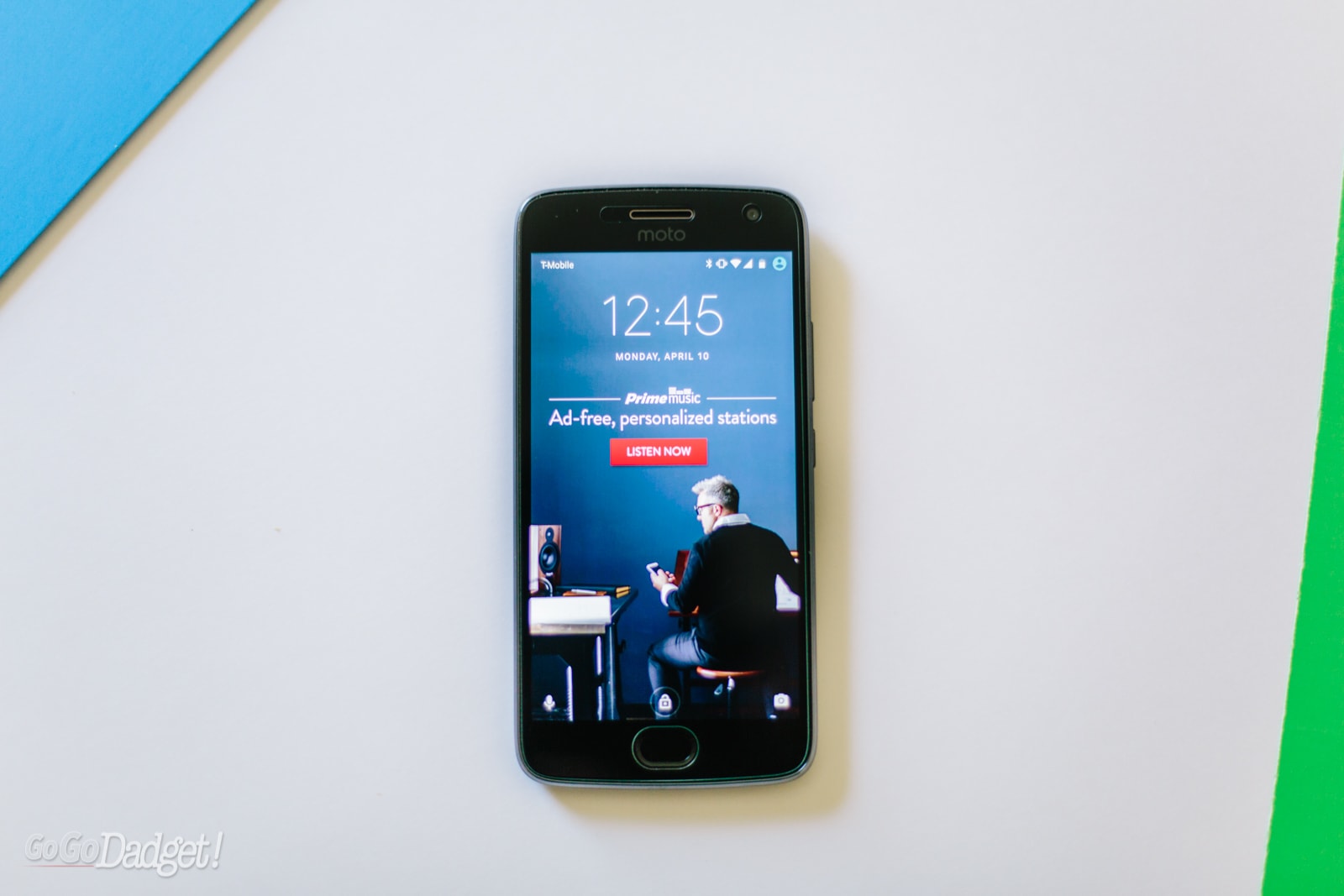 That’s insane. Plus you get the peace of mind that comes with getting a trusted brand. 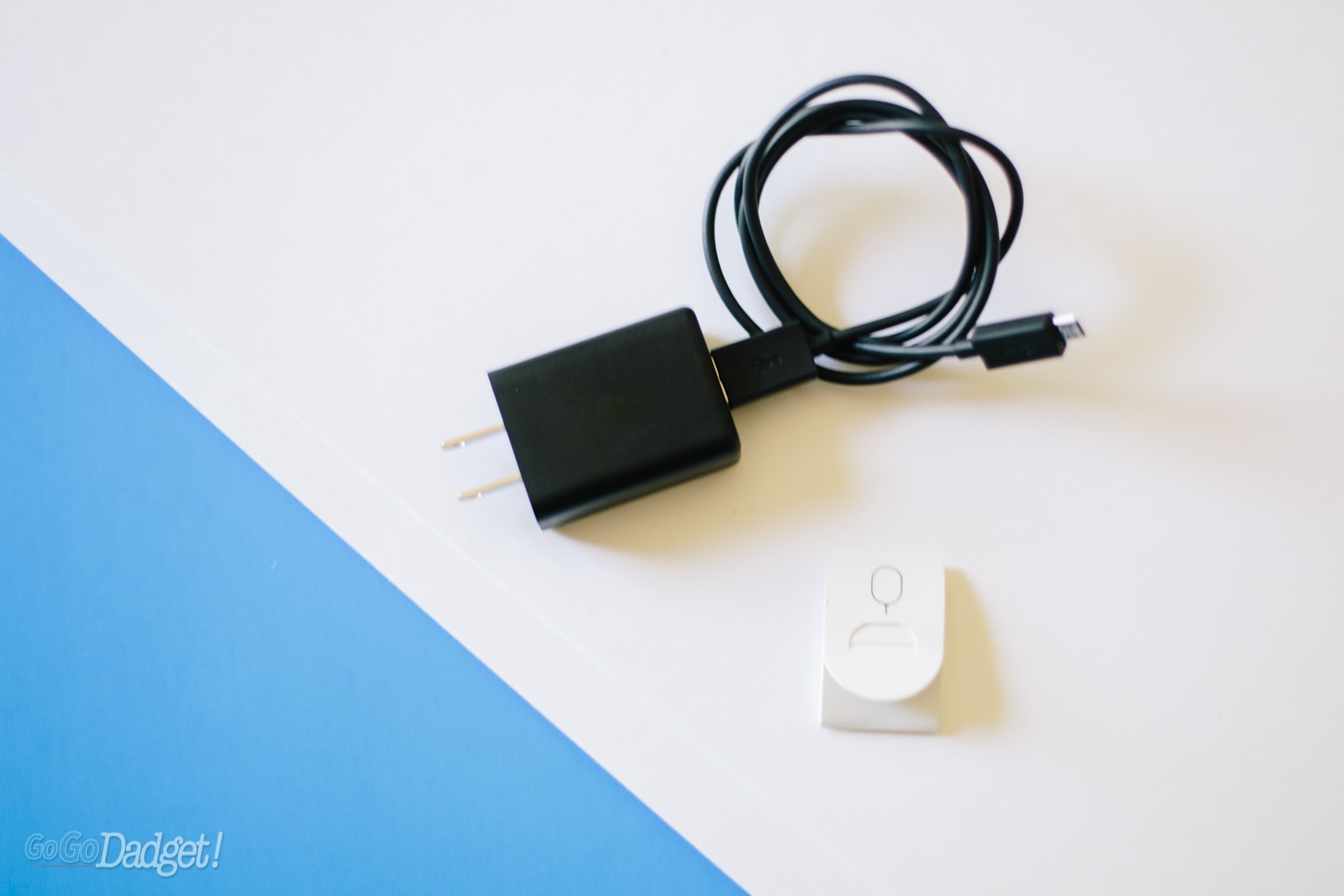 If money is an issue, and it probably is, or having to get a new phone has come out of nowhere, you need to seriously consider the Moto G5 Plus. With stellar specs, great build quality, and a price that’ll make you sweat — it’s the budget phone to beat in 2017.

I don’t think anything will, though. The next tier of great phones is hundreds of dollars more, phones like the One Plus 3T, before going all the way premium like with the iPhone. The Moto G5 Plus will do you just fine.