I really almost ordered an iPhone 8 Plus instead of the iPhone X.

I have impulse issues, and on September 16th I read GoGoDadget’s, Should You Wait For the iPhone X Or Just Go 8 Plus? That night I had the 256gb Space Gray iPhone 8 Plus in my cart.

As my thumb hovered over the “complete purchase” button, though, I had a thought: am I really willing to pay $949 for a glorified iPhone 7 Plus yet not willing to figure out how to make my life work with 64gb for the sexiest phone on the planet? Really? Not all 6226 photos and 304 videos of my kids are keepers, are they? Turns out that doesn’t even matter — iCloud can keep preview versions on my device & cut my usage in half.

Problem solved, now I’d  just have to keep my impulses in check for the next month and a half until I could actually order the iPhone X.

As the preorder date approached, I started getting nervous. There were warnings about waiting weeks or months to get the iPhone X if you didn’t grab one from the first batch. This is not my first iPhone, but I’ve never stood in line for 240 hours nor had I ever stayed up late to preorder one online. This time though, if I was going to wait that long just to pre-order my new toy, I wasn’t waiting until 2018 to actually hold it in my hand.

So I did my research. I read the articles with tips and tricks on how to speed up the ordering process. 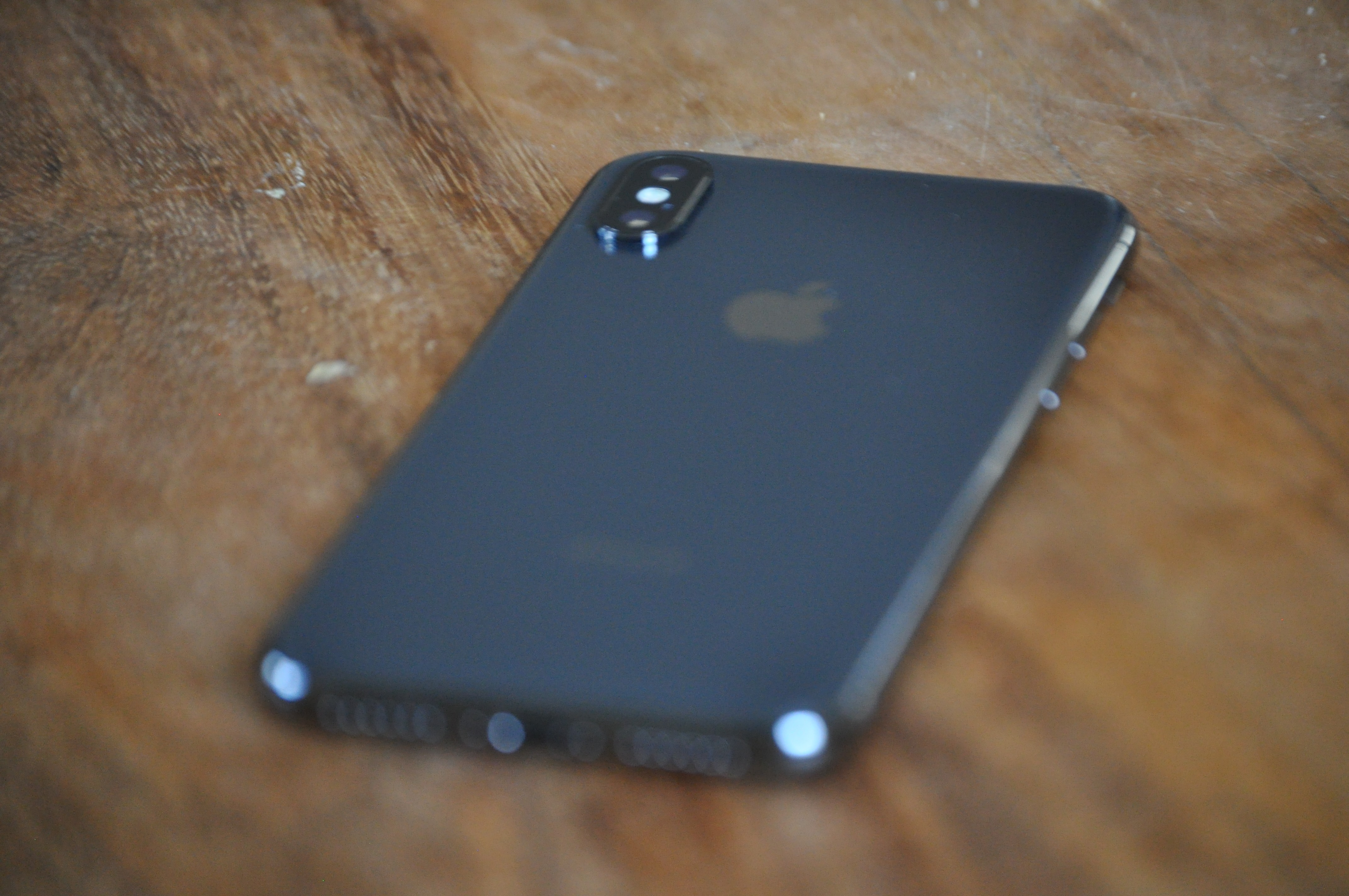 I downloaded the Apple Store app — supposedly the best way to order it — the app store would go down prior to launch time then pop back up at Midnight on the west coast, and I also tried preloading my info as one of the articles suggested. That didn’t work. Apple required fresh info each time during ordering. I did, however, select the exact specs on my phone and save it as a favorite. I also added myself as a phone contact once I found that the address could be uploaded from an existing contact. And I practiced. I practiced ordering the iPhone 8 so many times that I knew every movement — I didn’t even flinch during the 45 second delay while apple verified my network, the whole process would be an exercise in economy of motion.

Since I live on the east coast, go time was 3:00 AM, so I stayed up to watch Stranger Things (It can’t be a coincidence that Netflix drops the ultimate binge-worthy show the same night millions of people are staying up to preorder the new iPhone X). I practiced about 76 more times, then 3:00 AM hit and the app was still down… 3:01… 3:02… 3:03. Still nothing. I started to freak out a bit… 3:04 BAM!!! the app launched along with my heart rate, I flew through the ordering process 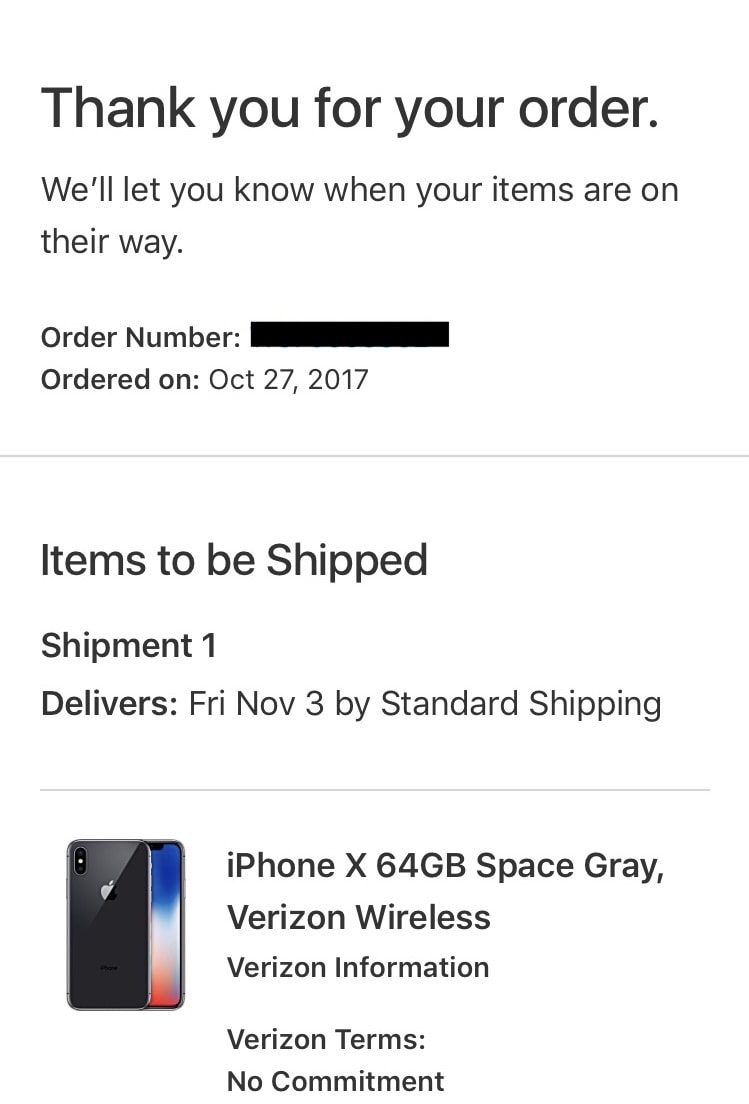 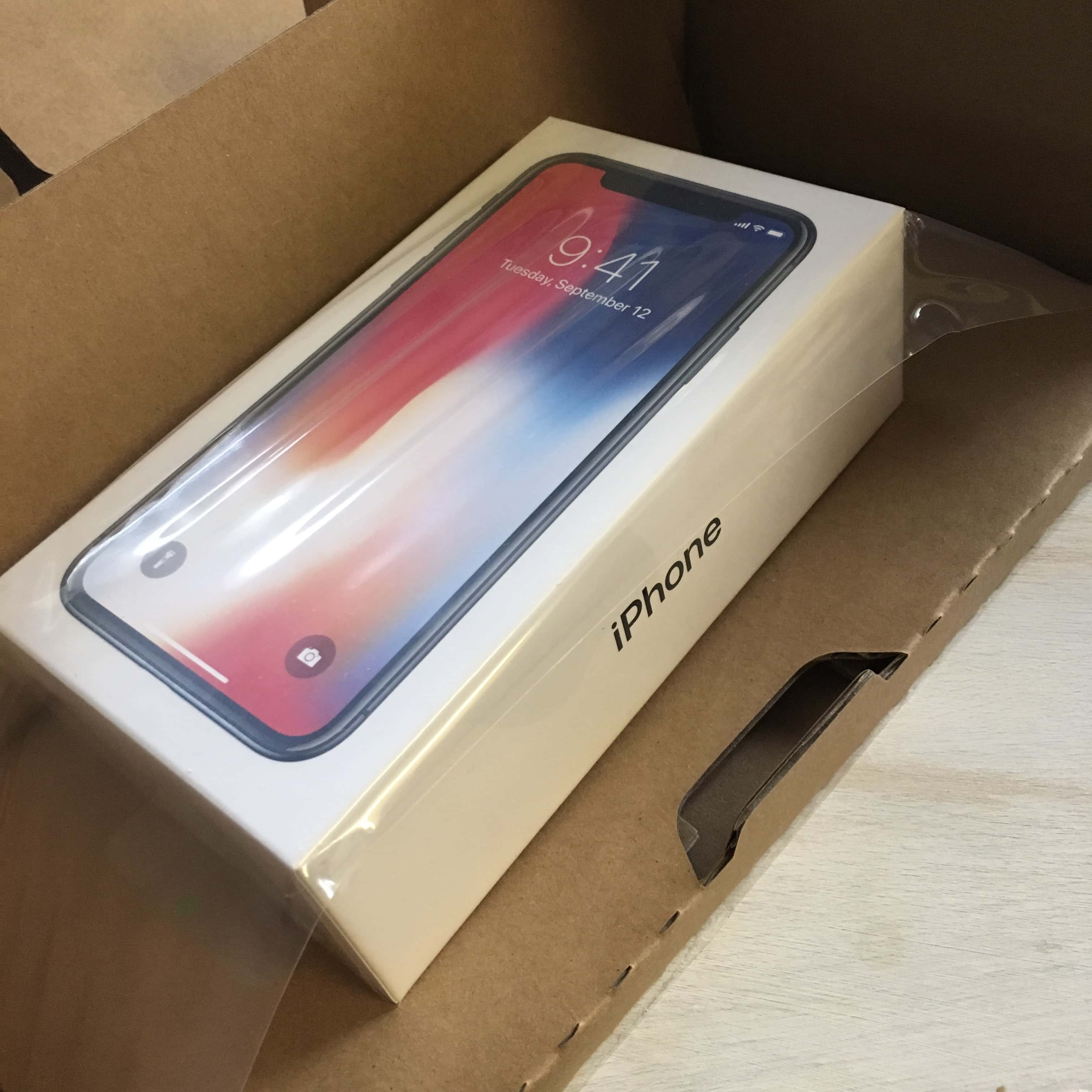 My initial impression was “wow this is beautiful” followed by “ok get the case and screen protector on it before you break it.” 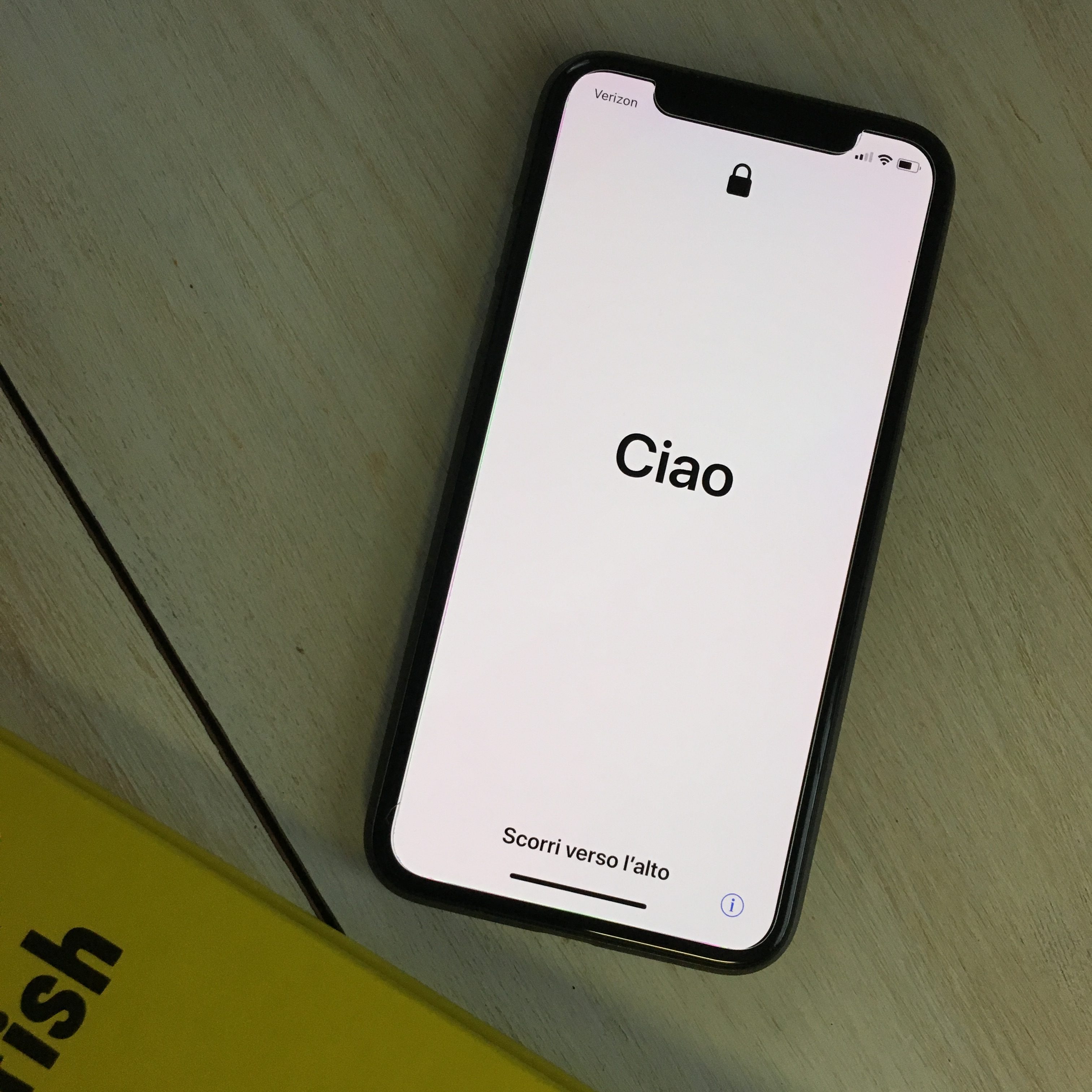 I read a review on day one that suggested the developers were out to ruin your life — I couldn’t disagree more. Out of the box the iPhone X felt both completely different and totally familiar & intuitive — each one of the innovations were uploaded Matrix style, seamlessly into my cortex.

Swiping up to return home & using variations on that motion to view, open & toggle between apps has become so natural that I often have difficulty explaining these processes to others checking out my new toy, and I’ve found myself trying to use the motion on my iPad and my wife’s iPhone 7. There are also complaints about the Control Center, mainly that you now pull down from the top right corner as opposed to swiping up from the bottom. I love the new motion, the old way to launch was one of my biggest complaints about my iPhone 6s. I often found myself opening the Control Center when I was just trying to scroll up.

Overall, I love this phone and think it’s worth every penny. It feels like a big step forward, and the tech packed inside is just a launching pad for the innovation to come.

Its gorgeous – the shape & size of the phone are perfect, almost imperceptibly larger than an 8 with a screen larger than an iPhone 8 Plus. Speaking of the screen — wow. I was tired of the old iPhone “look” with dead space on either side, its replacement — a stunning edge to edge screen with the new iconic “notch.” Some folks complain about the notch distracting their Netflix viewing, to those people I say just enjoy the iPhone’s new iconic beauty mark. 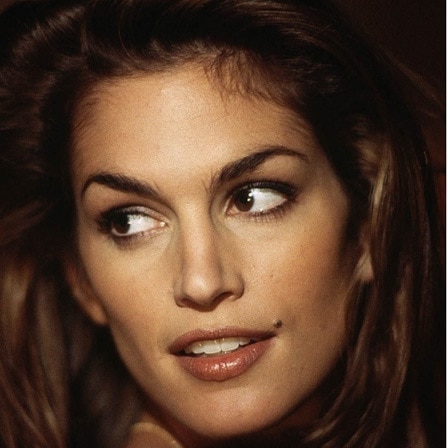 I’m sure you’ve heard about the camera. It takes beautiful photos, I’m especially loving the portrait mode and new lighting options — it feels like a big upgrade from my iPhone 6s although less so compared to the iPhone 7 Plus or iPhone 8 Plus. 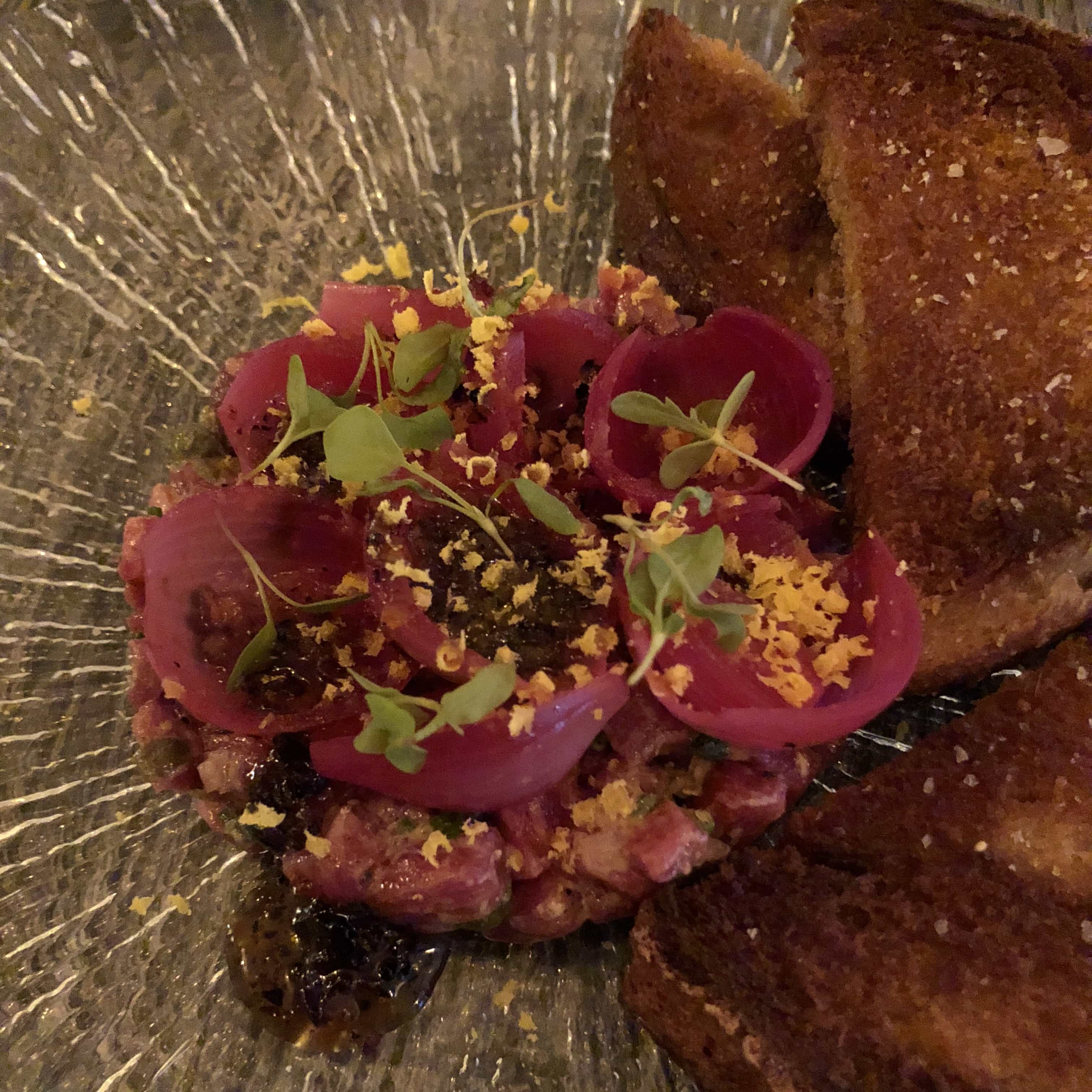 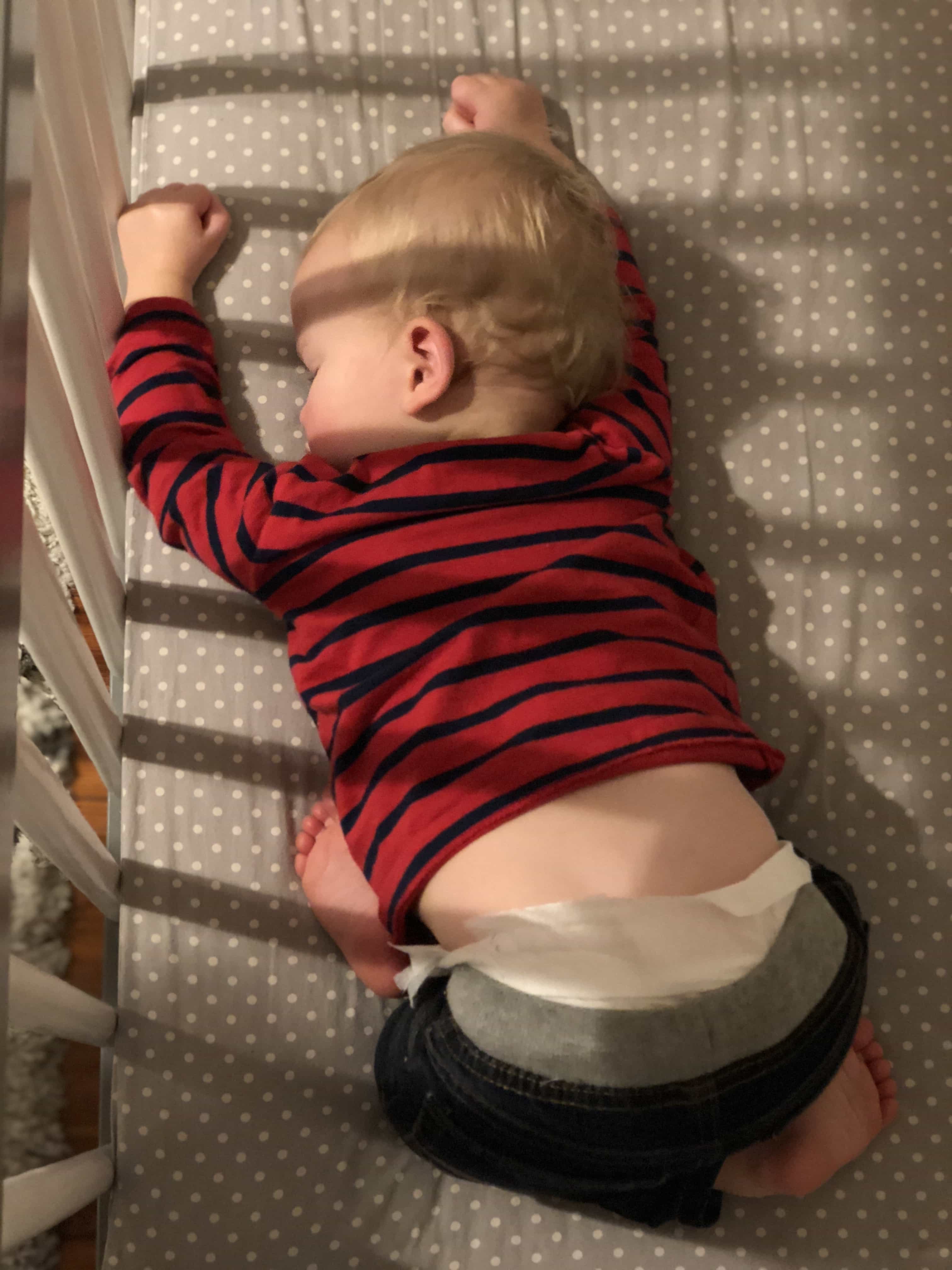 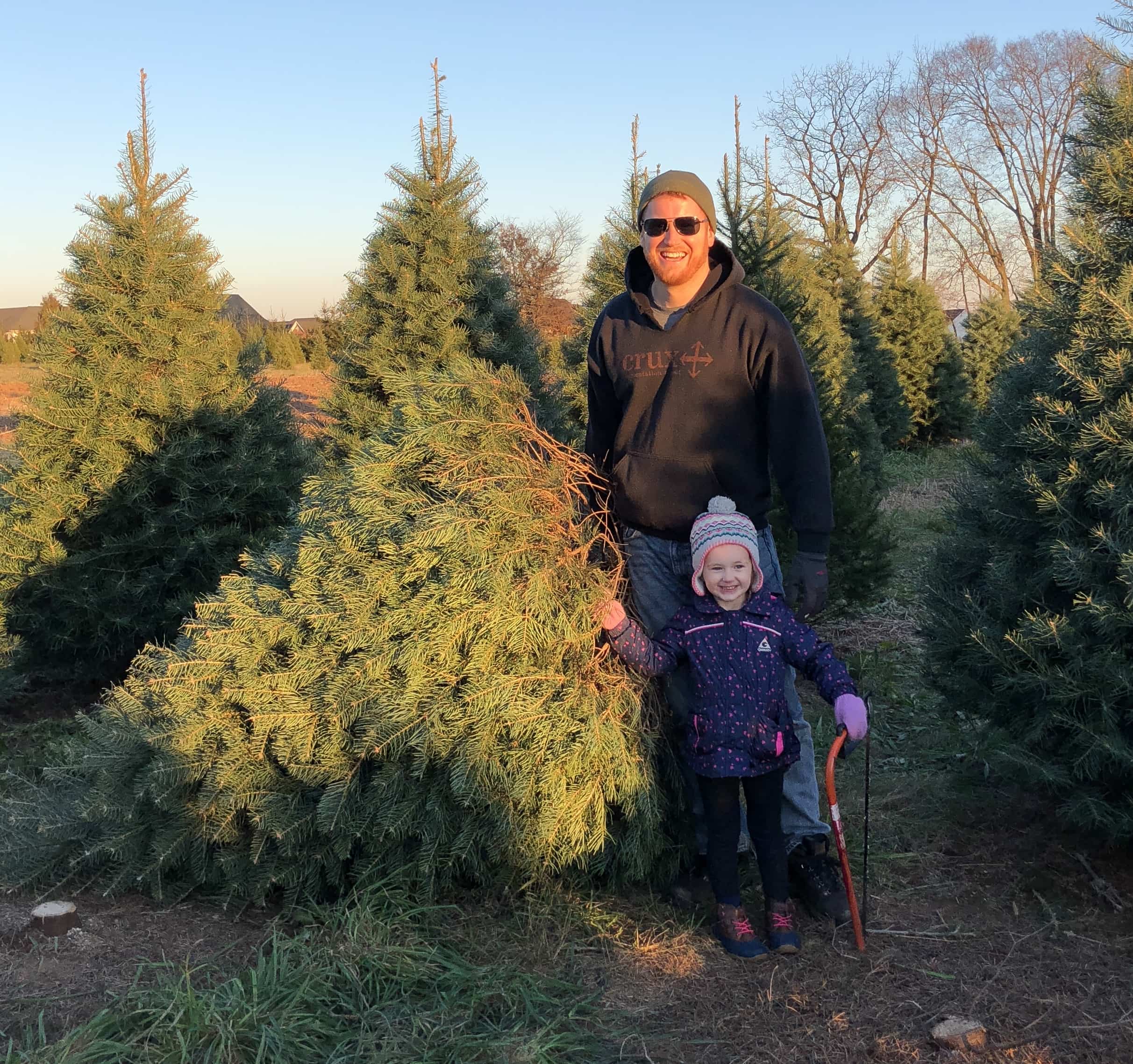 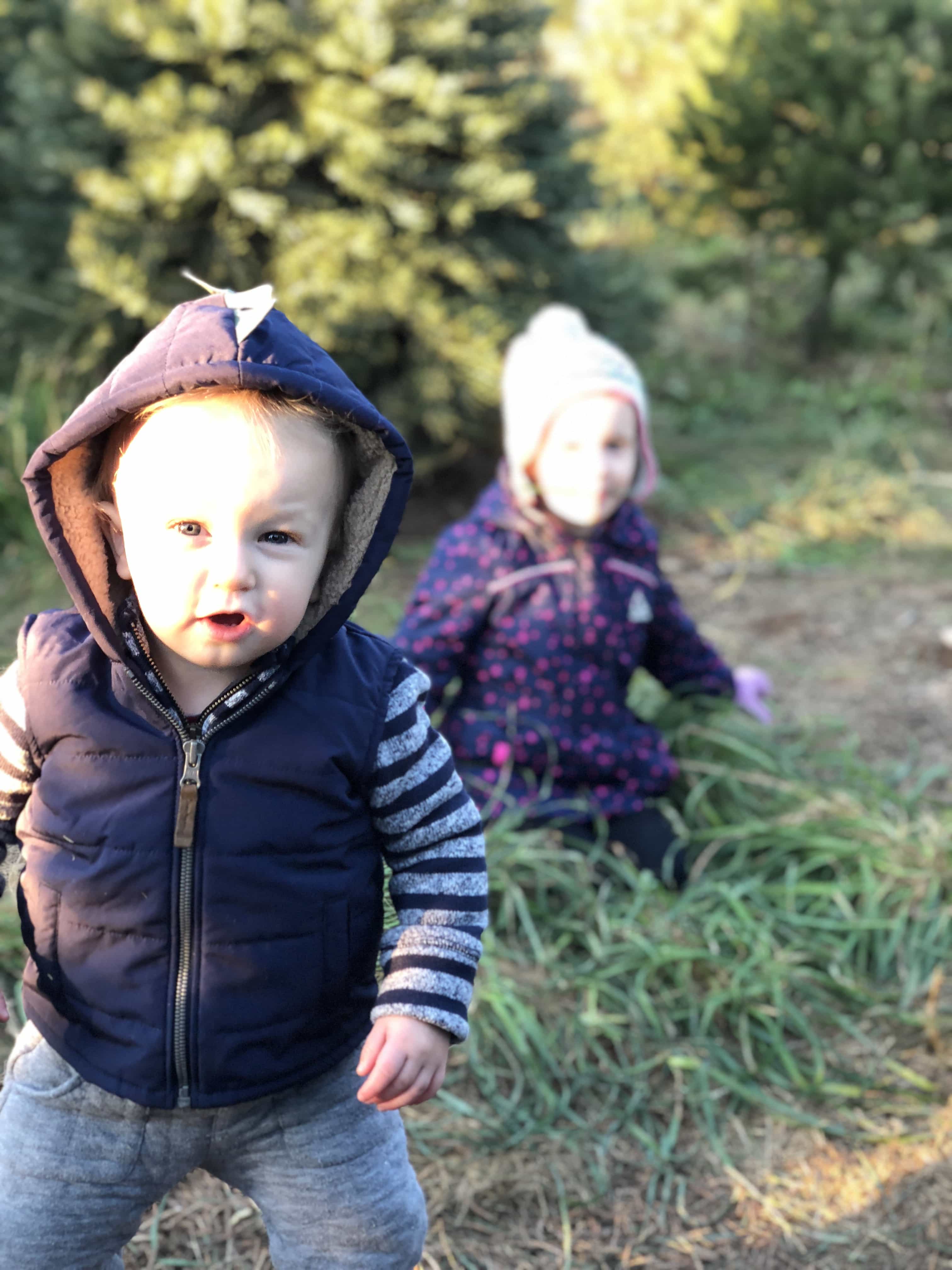 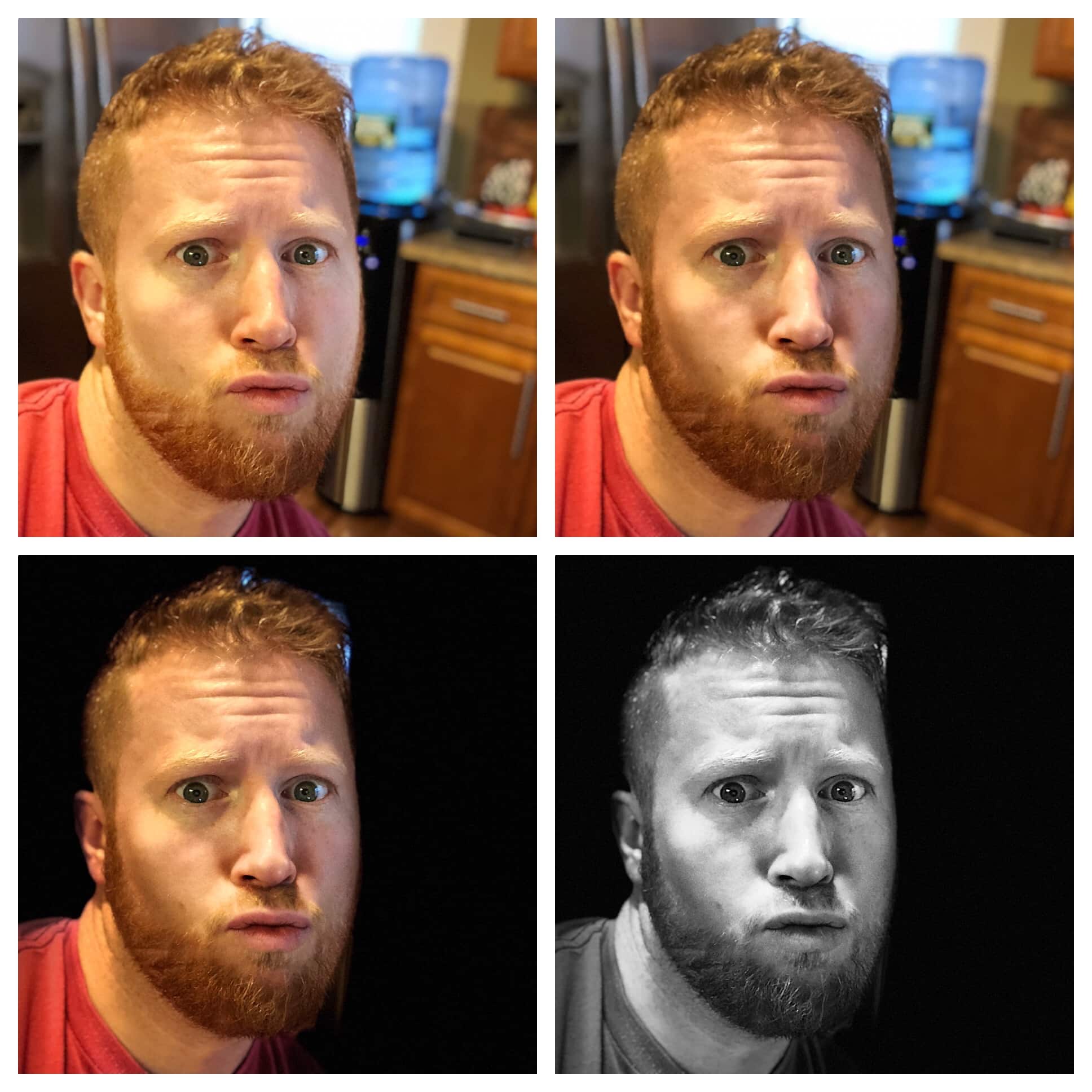 I also really love the facial recognition, another feature that’s had mixed reviews. Some folks say it’s slow and often fails, prompting you to type in your code. I’ve found it virtually seamless, and when it has failed, I hit cancel to back out of the passcode entry and try again, usually with success.

Regardless, unlocking the phone is only the most obvious use for the facial recognition. A bunch of apps have already started using the technology (sorry, I don’t have Snapchat), and my kids love Apple’s animoji characters that utilize the facial recognition to turn me into a lovable cartoon character. My 3 1/2 year old especially loves the “chocolate” character (i.e. the poop emoji) – eek, well it does kinda look like a Hershey’s kiss. And if you think it’s creepy that your phone looks at you all the time – yeah it kinda is, but are you gonna get off the technology train now?

What I Don’t Love

There’s not a lot not to like, but I do have some little quips:

In the end, though, I’m happy with my choice to go X over 8 Plus. What move did you make?

You can grab an iPhone X right here for a ton of money, or a bunch of little monthly monies that add up to the same price over a couple of years.

[iPhone X not for you? Not in your budget? Check out our iPhone 8 Plus review!]