TL;DR: The iPhone 8 Plus is an absolutely incredible device, and one of the fastest phones I’ve ever used. But it feels extremely familiar.

But that doesn’t mean I don’t have raging FOMO. 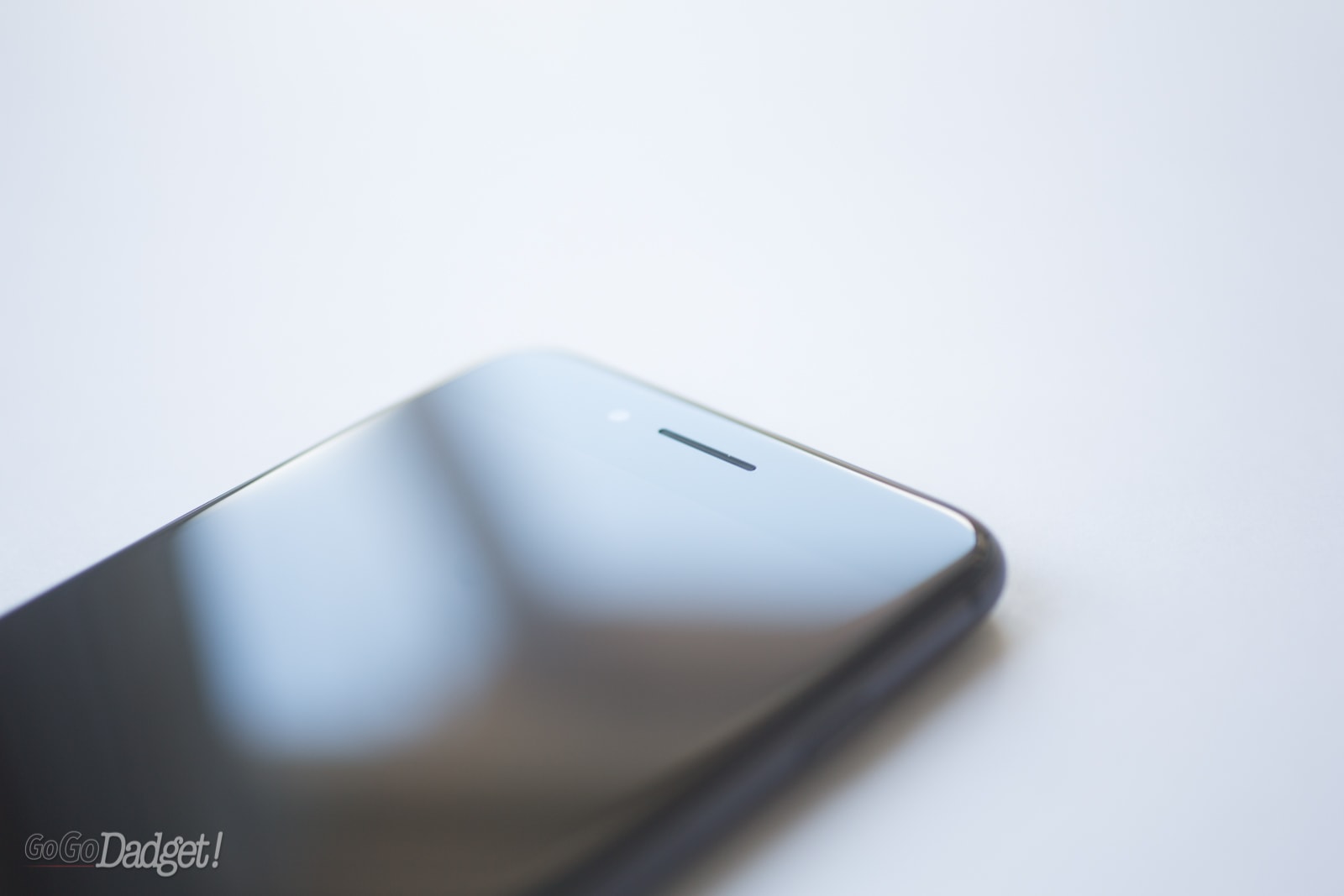 The iPhone 8 Plus is almost the same exact phone as the iPhone 7 Plus, and that’s the only downside to the device. The only big difference to the aesthetics of the iPhone 8 Plus is that it has a glass back now for wireless charging. Basically, if you have a case on it (and you should, that glass back can shatter), you won’t easily be able to tell the difference between the 8 Plus and 7 Plus from just a glance.

The other differences in design you won’t notice: the cameras have been upgraded along with the guts inside of the phone, and the screen is now more like the iPad Pro’s True Tone display, which is amazing. 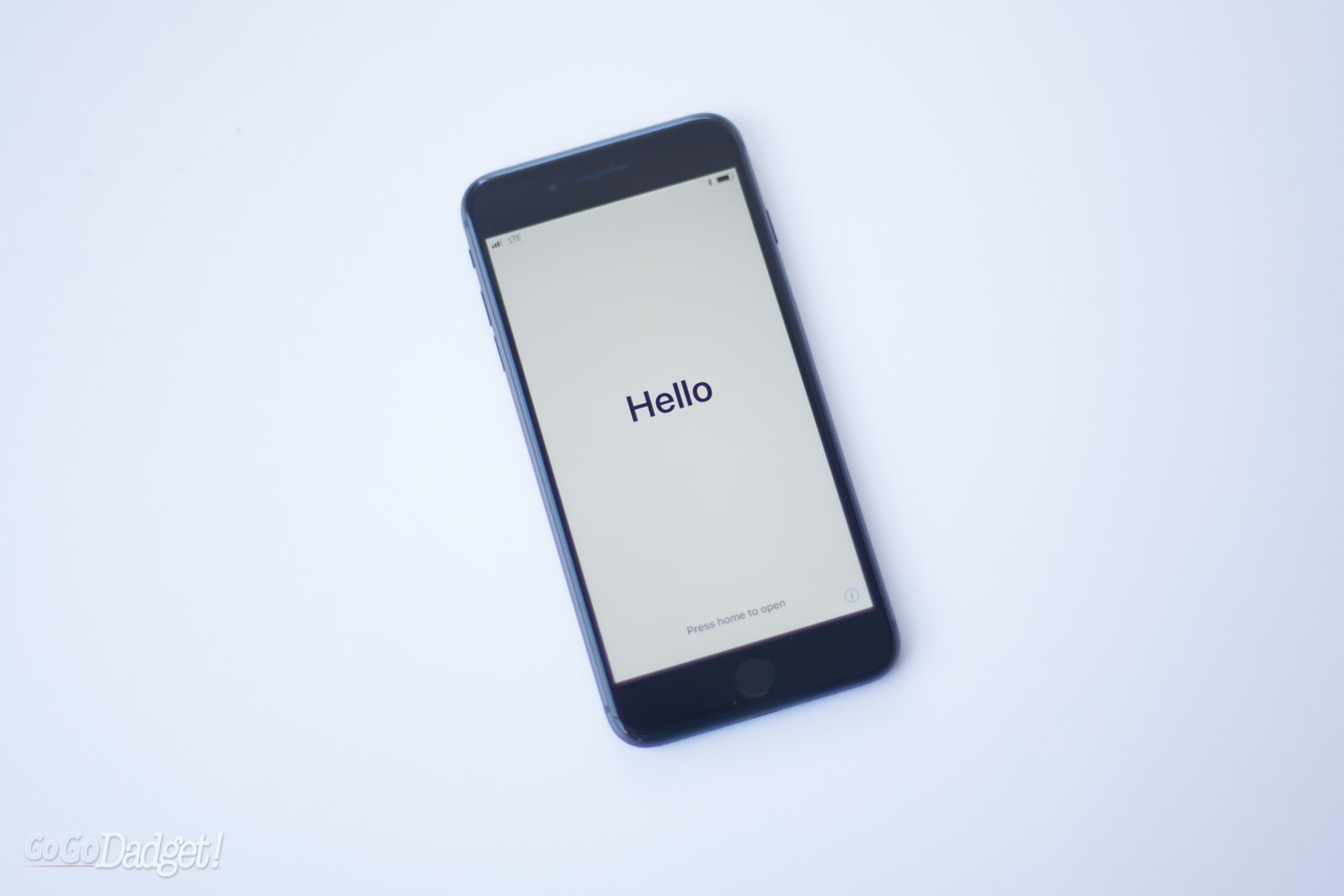 Running iOS 11, the iPhone 8 Plus absolutely flies. The new iOS makes handy use of the A11 Bionic chip inside, which is the same exact chip you get with the X, making everything seamless and hiccups nonexistent. Seriously, I think I’ve felt the phone stutter maybe once, and that’s over the course of an entire month.

The downside to all of this, though, is customization. iOS hasn’t been overhauled in a while, so it looks exactly the same as it has for the past few years, save for some different menu looks and quick toggles. I’m happy that you can customize the Control Center (the menu that opens when you swipe up from the bottom of the screen), but you can’t customize it to your heart’s content with 3rd party apps or anything.

Still, the reason why iOS feels so polished and buttery smooth on less RAM than Android on a device with double the RAM is that iOS is developed for the device from the ground up, on Apple hardware, for Apple hardware. With Android, unless you’re on a Pixel, you’re getting a device that licenses the software and applies it to any number of hardware configurations.

What I’m trying to say is, iOS 11 is powerful, easy to use, intuitive, but also pretty boring.

Inside the iPhone 8 Plus, without getting into too many specifics and specs to bog you down, you have a new processor, a new core for processing images, slightly better optics for the dual cameras, and wireless charging. Wireless charging makes use of the Qi (“chi”) standard, which isn’t an Apple proprietary technology thank goodness. You can find cheap wireless chargers everywhere on Amazon.

But that’s it, and that’s kind of a bummer. While the iPhone X has pretty much all of the same guts as the 8 Plus, except for the better telephoto camera, screen, and front cameras, it’s still hard not to be enticed by the X’s design over the 8 Plus. I get it, and I feel it too — the 8 Plus performance-wise is basically the same phone.  So why does it feel like we’re missing out on all that much when it comes to the X? It shouldn’t! Especially when you factor in the price hike and unproven nature of FaceID.

I guess it’s the difference between “safe” and “exciting,” though in this context the “safe” choice is also absolutely incredible, even if it feels less-so because of FOMO. 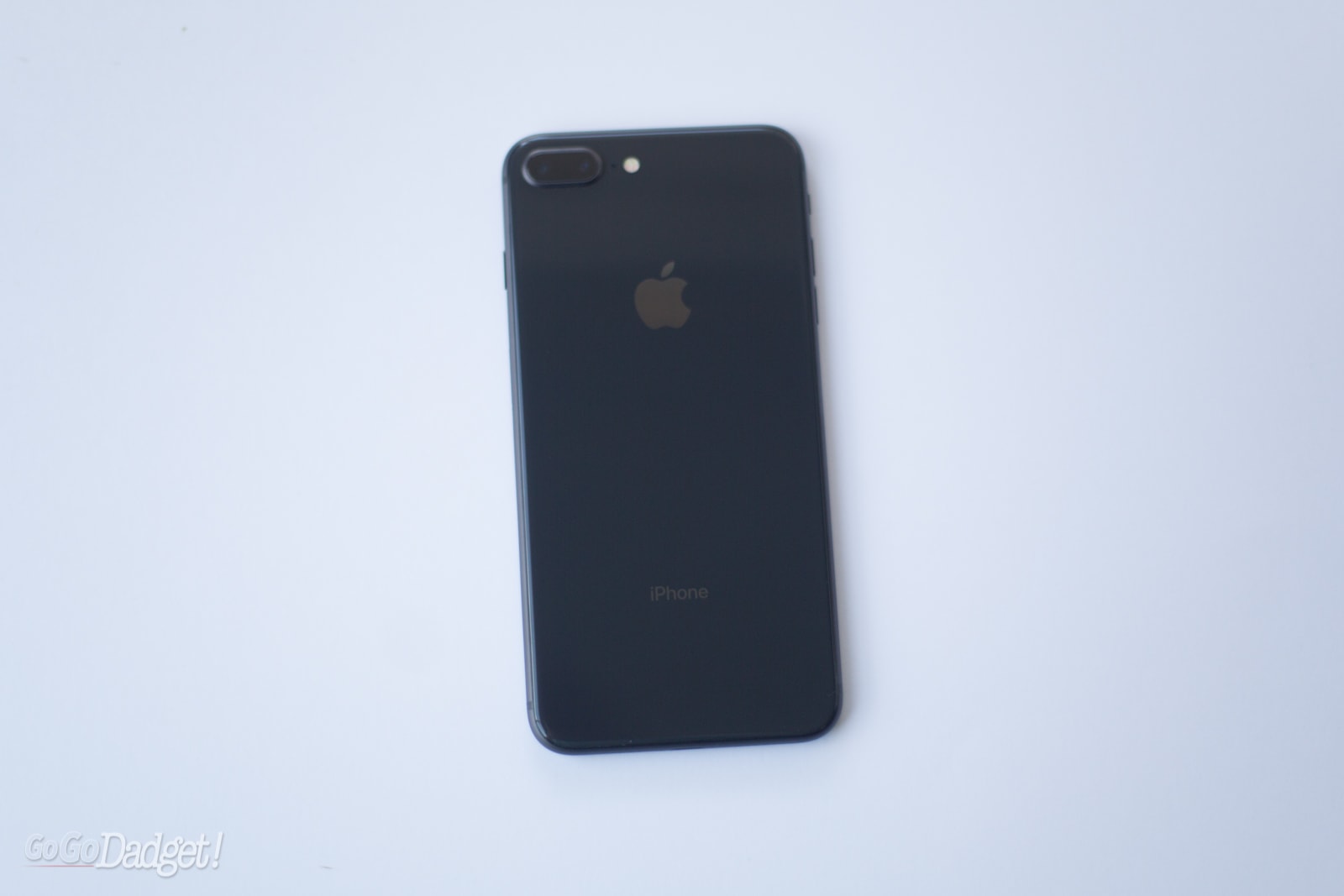 Arguably, beyond the screen, this is the top thing for consumers. Does it take great pictures? Yes, yes it does. The cameras are noticeably better in low light, with motion, and better at that Portrait Mode everybody loves (the new modes for the Portrait effect, though, are straight up gimmicks). It has my favorite camera of all the phones I’ve tested this year, though I hope I can get my hands on a Pixel 2 for a shootout soon.

Honestly, Apple’s camera’s are one of the top reasons to get an Apple device as a parent. Not only do you not have to worry about things working in general with iOS, but you can rely on the camera to take great pictures of your kids and family. That means you don’t have to lug around a giant camera in your diaper bag too if you don’t want to.

Here are some samples, unedited:

Here I am, on the eve of the iPhone X launch, and I’ve mentioned it a bunch of times in a review meant for the iPhone 8 Plus. It’s unavoidable, really, and that’s OK.

I’m absolutely in love with the iPhone 8 Plus. It’s a powerful beast of a phone with an elegant (if not old) design that will gets the job done in record time because of its beefy guts and incredible camera. It doesn’t feel new, but it feels comfortable and will live a long, long life. It’s also the sweet spot between hardware and price — the same performance as the X, for hundreds of dollars less.

Wireless charging is amazing, especially if you haven’t experienced it with other phones before. Despite it having been around for a long time, with Apple, wireless charging feels fresh. It feels like they’ve been doing it all along, and only debuted it once it was mastered.

It’s hard to get truly excited about it, because it’s not an exciting phone. It’s a workhorse that’s right for parents who just want everything to work seamlessly, and a phone built to last. As long as your have a case on it and your kids don’t throw it around, because I’ll be damned if that glass back doesn’t make me nervous.

You can get an iPhone 8 Plus from your carrier of choice, or straight from Apple, starting at $799.