I feel like I start off every article that has to do with the Honor brand or Huawei brand with how much I love what they’re doing with technology. There’s a reason they’re now the #2 phone company on the planet right now, edging out Apple. For instance, we couldn’t believe that Honor’s 7X delivered the performance that it did for being less than $200.

In this review, I’m going to be saying pretty much the same thing – that I can’t believe this phone doesn’t cost way, way more than $500. 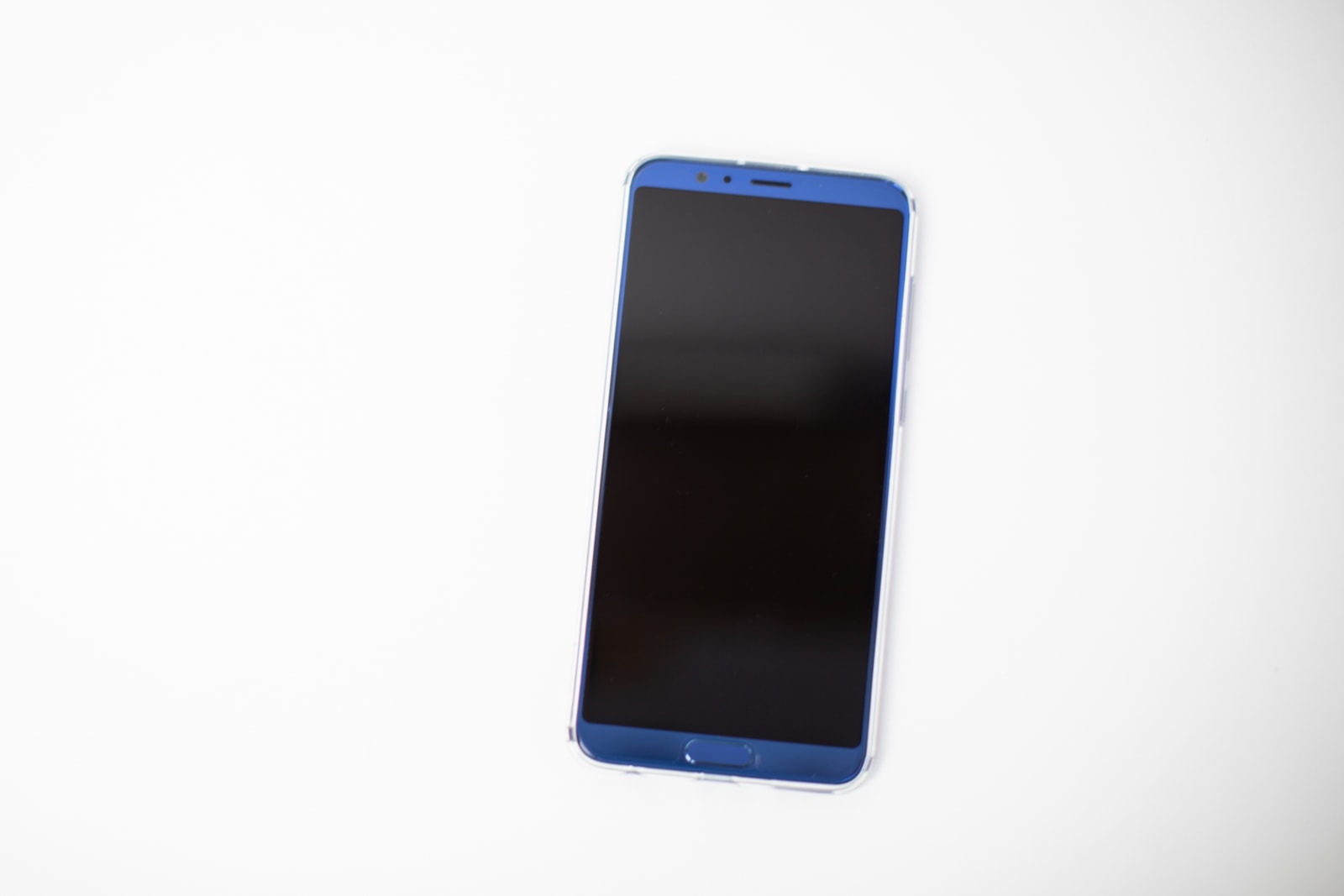 The only thing I don’t like about the Honor View 10, besides the clunky name, is that they fingerprint reader isn’t on the back like it is on other flagship phones, or even its cheaper brother the 7X. That’s the only downside, so the Honor View 10 won’t even be getting a downsides section in this review.

Other than that, you’ve got an all-metal design, a beautiful screen, USB-C and fast charging, an INCREDIBLE camera, and more power than it should have for how much it costs. 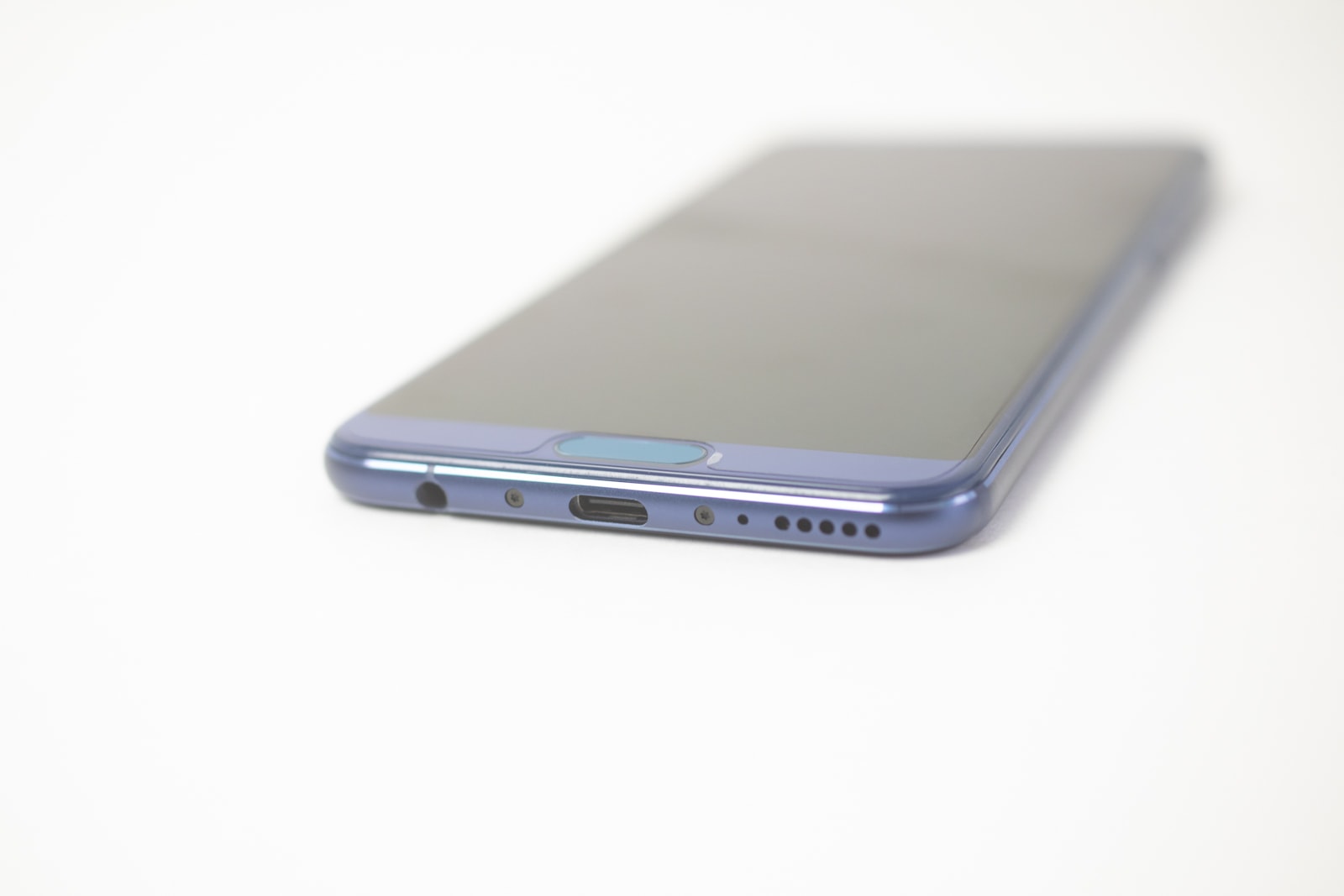 For instance, it’s like Huawei took all their flagship tech and threw it into the View 10. It has the same Kirin 970 processor that the Huawei Mate 10 Pro has. The monochrome camera takes photos just a beautiful as the Mate 10 Pro, too. It uses Huawei’s EMUI on top of Android 8.1, which doesn’t slow the phone down at all. It gets all the great things about Huawei’s flagship phones at a fraction of the price. 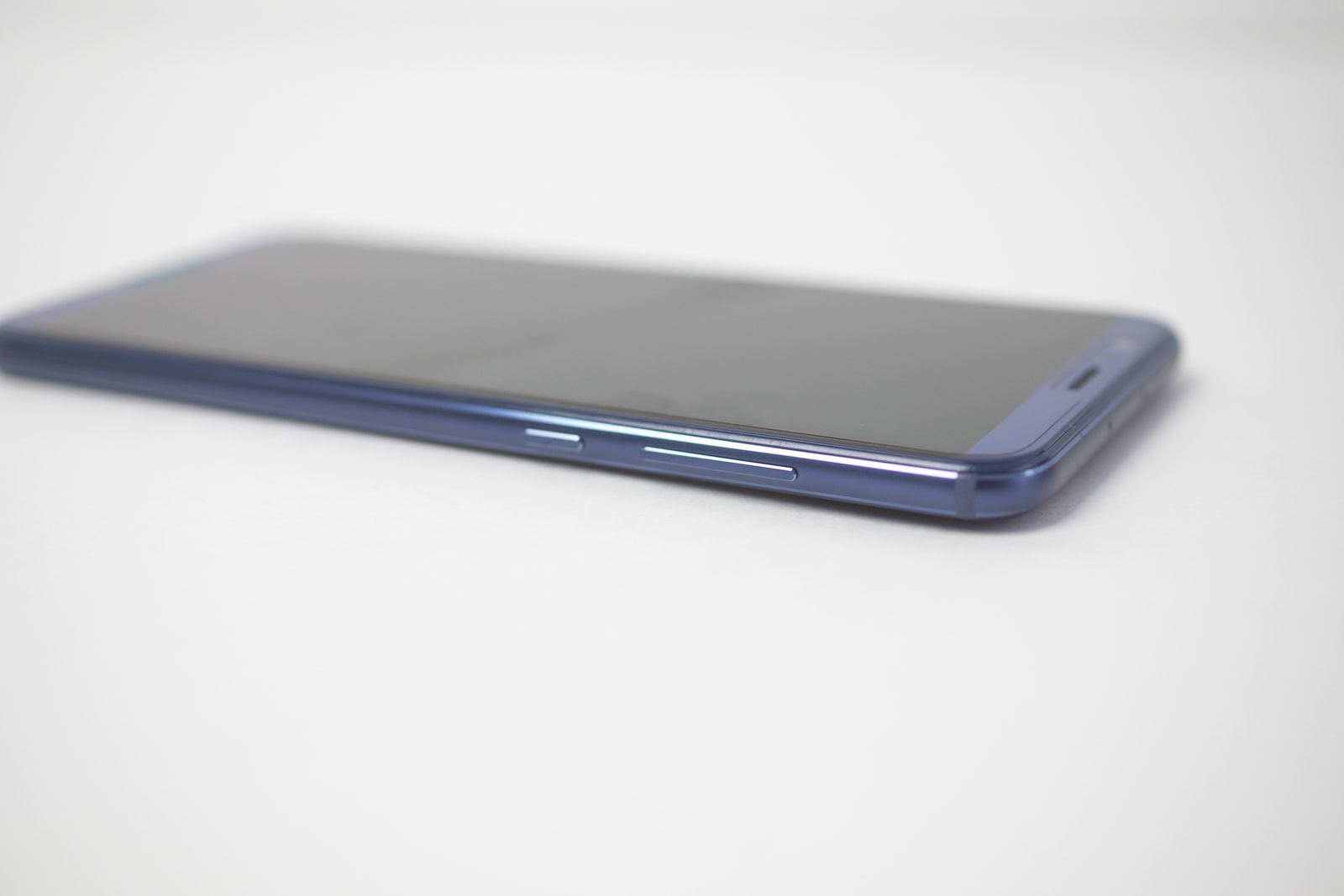 What it doesn’t have, you don’t really need with the experience you get: wireless charging, water protection, and camera stabilization. The latter would be nice, but I was taking photos just fine without it. 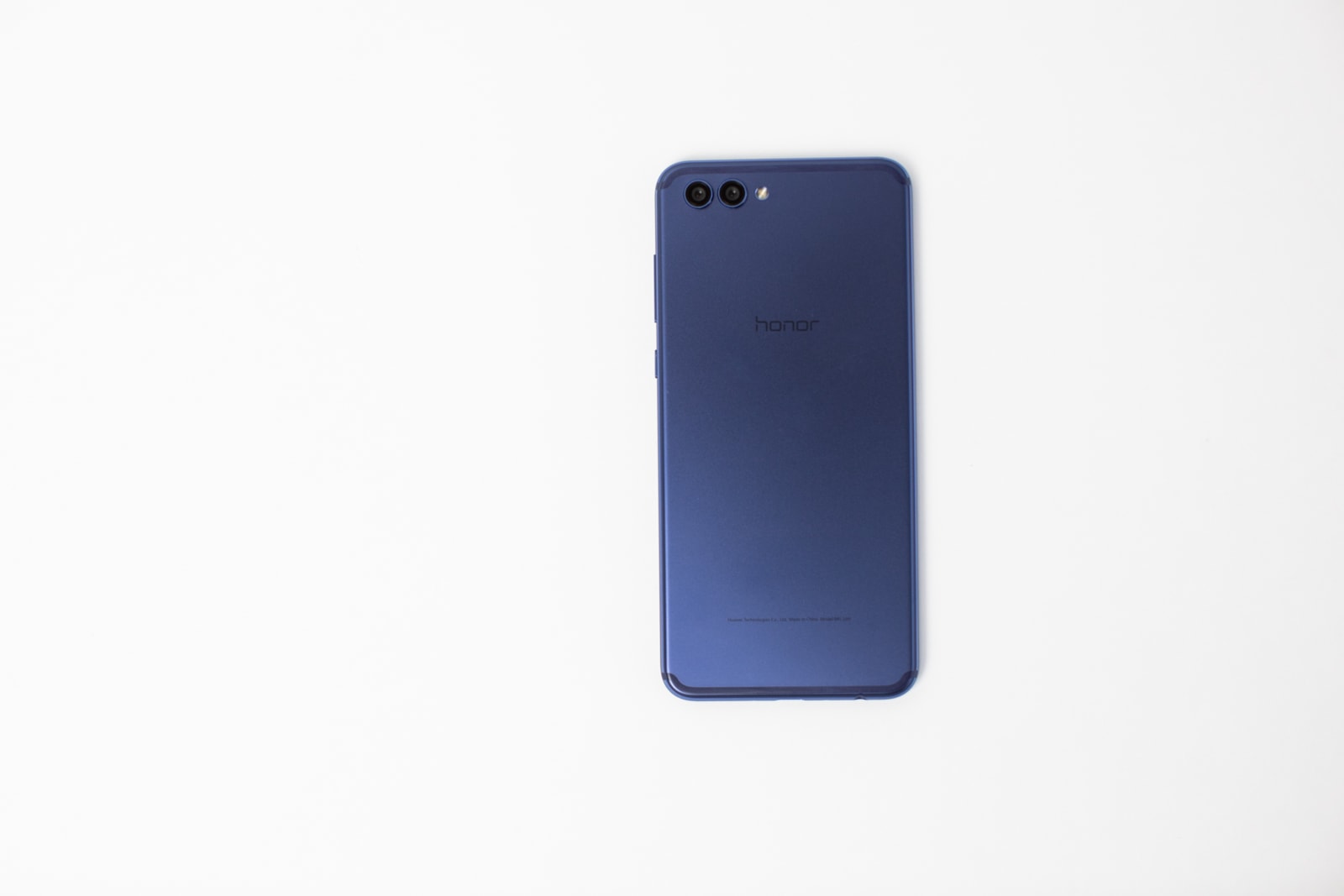 What it does have will blow you away: 128gb of storage, that Kirin 970 chipset, a gorgeous 5.99 inch LCD screen at 2160×1080 that stretches to the phone’s edges, and USB-C fast charging for a battery that lasts more than a day.

The Honor View 10 In Use 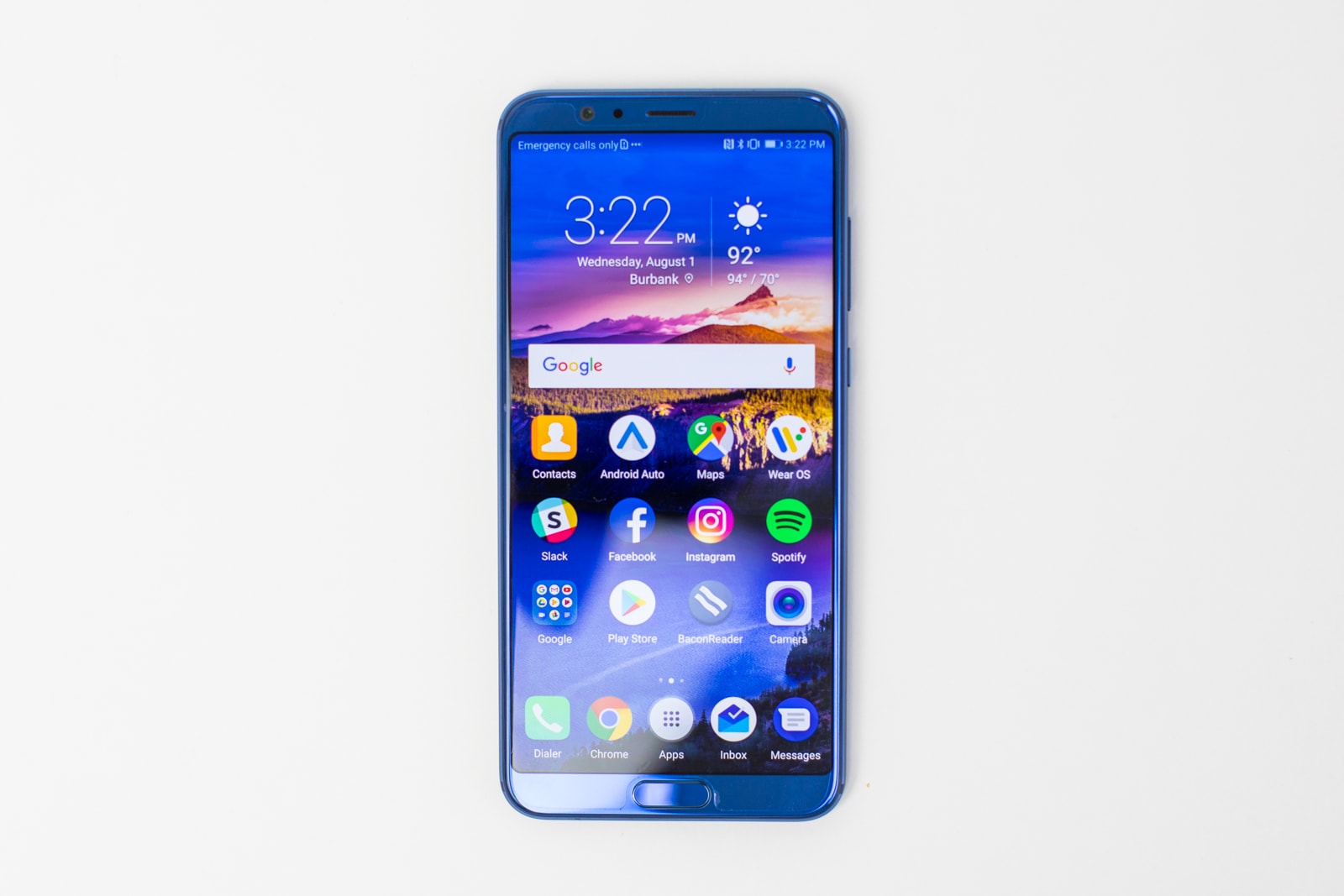 Using this phone feels awfully like using the Mate 10 Pro, which was a dream to use. Huawei’s EMUI skin on top of Android looks much better than previous versions, and it barely slows anything down if at all. Apps are snappy, the camera launches quickly, and truth be told it does everything from playing games to basic things (calls, texting, watching video) extremely well. 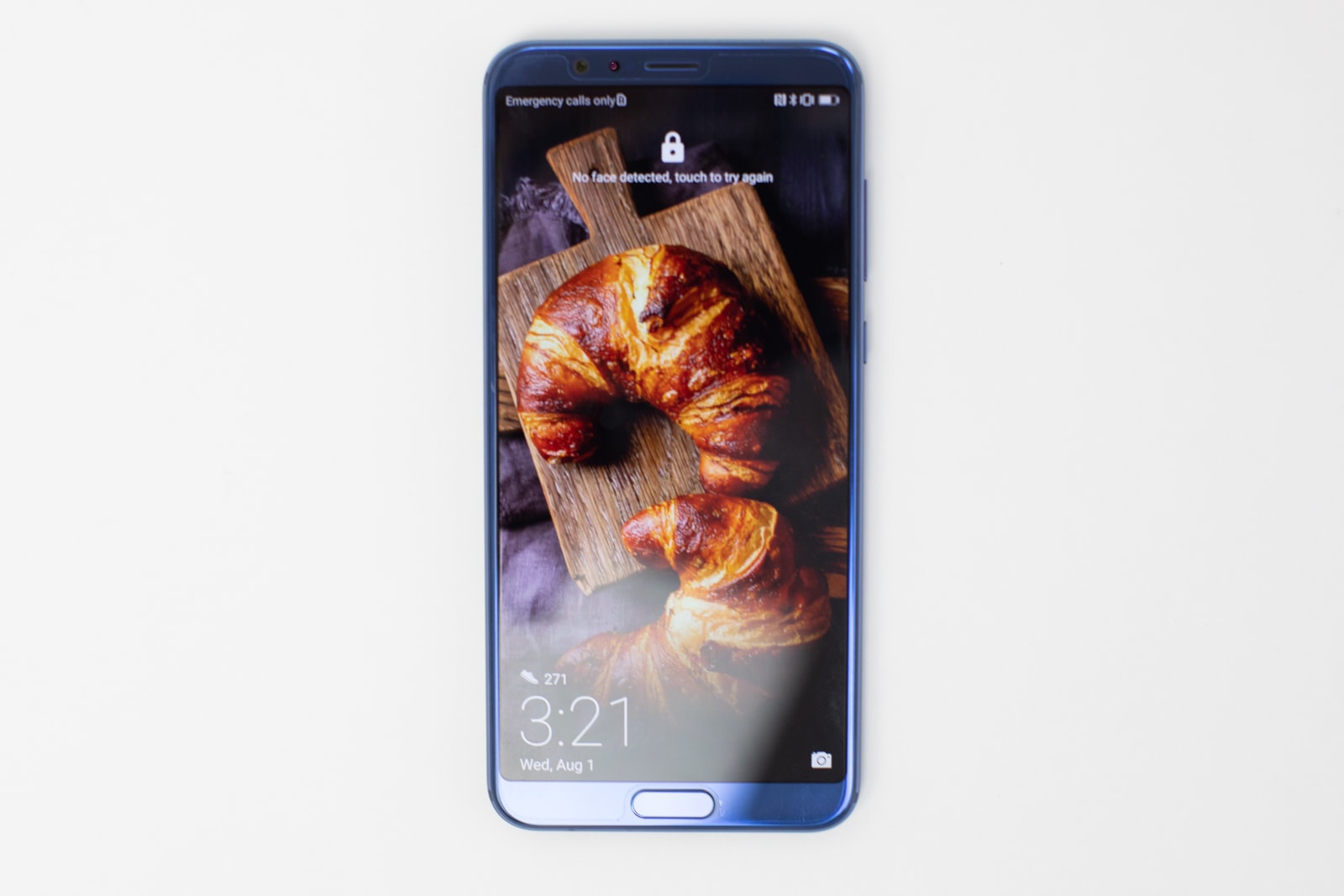 I would say that the aluminum finish makes it slippery, but Honor includes a sweet clear case and a pre-installed screen protector with every phone. Why aren’t other brands doing this? This might be my favorite touch!

The battery also lasts all day. At 3,750mAh, Honor figured out how to put a nice size battery in a very small body. 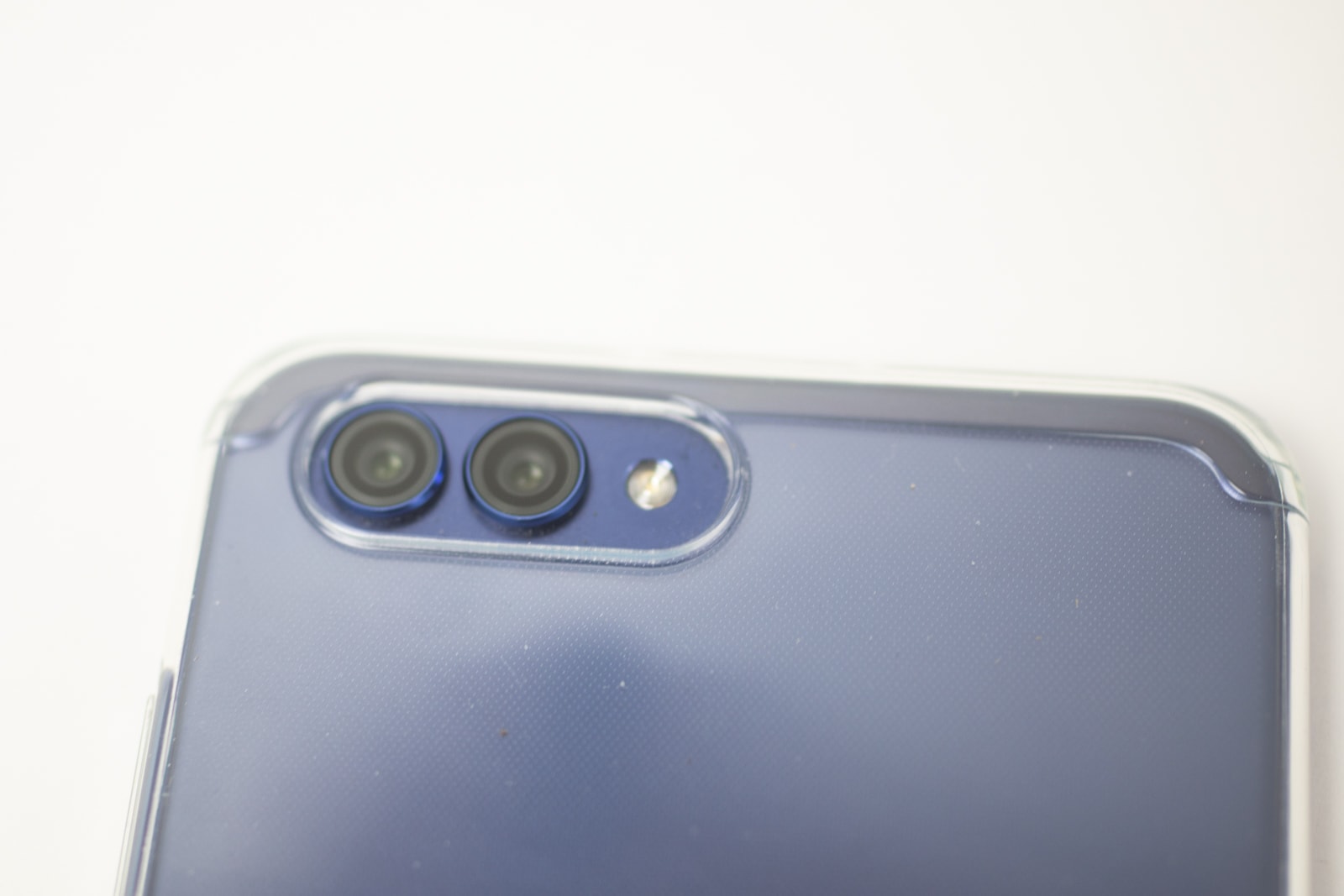 As a dad, all I really care about in a phone is being able to take great photos of my kids and the lives we’re leading. At less than $500, the Honor View 10 should be making this a chore… but it doesn’t. It shines.

Not only is the full-color shooter capable of taking truly great photos, the monochrome (black and white) lens is one of my favorite additions any phone has done in the past 5 years, and Huawei did it first in their Mate 10 Pro. The experience here is almost identical. The camera setup also does things like portrait mode and zoom, and you can fine tune everything with in-depth settings.

Check out these samples: 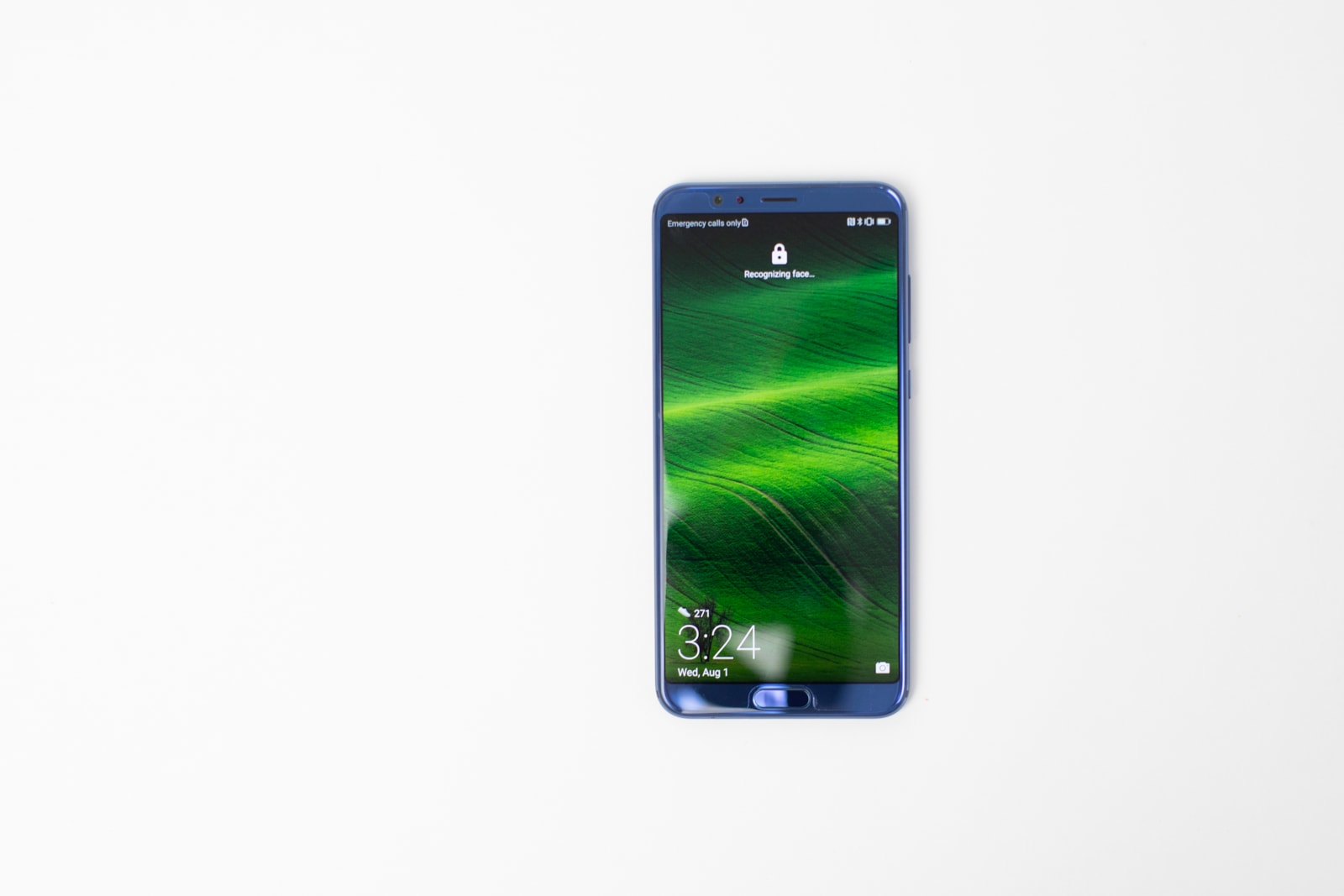 We’re not big fans of the name “View 10,” and we wish the fingerprint sensor was on the back of the phone, but beyond those gripes, this phone is an absolute steal for less than $500. With flagship specs at a midrange price, you would be crazy not to get one if you only had $500 to spend on a new phone. 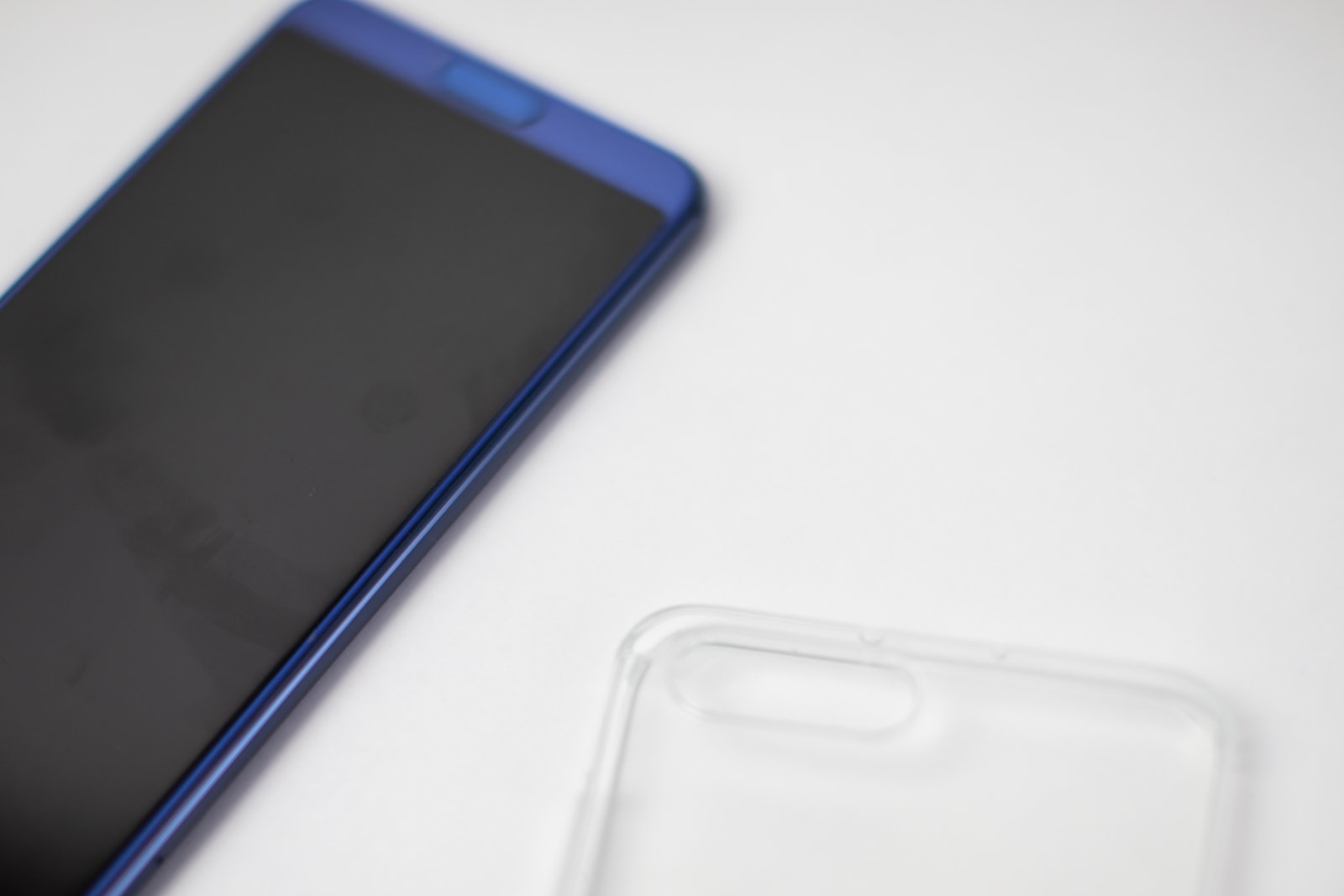