TL;DR: Nomad’s Rugged Lightning Cable can withstand the elements with the built-in caps on both ends. The only downside is sometimes the caps fit too well and were hard to unsheathe.

First of all, I had no idea “unsheathe” had an “e” on the end. For the sake of full disclosure. 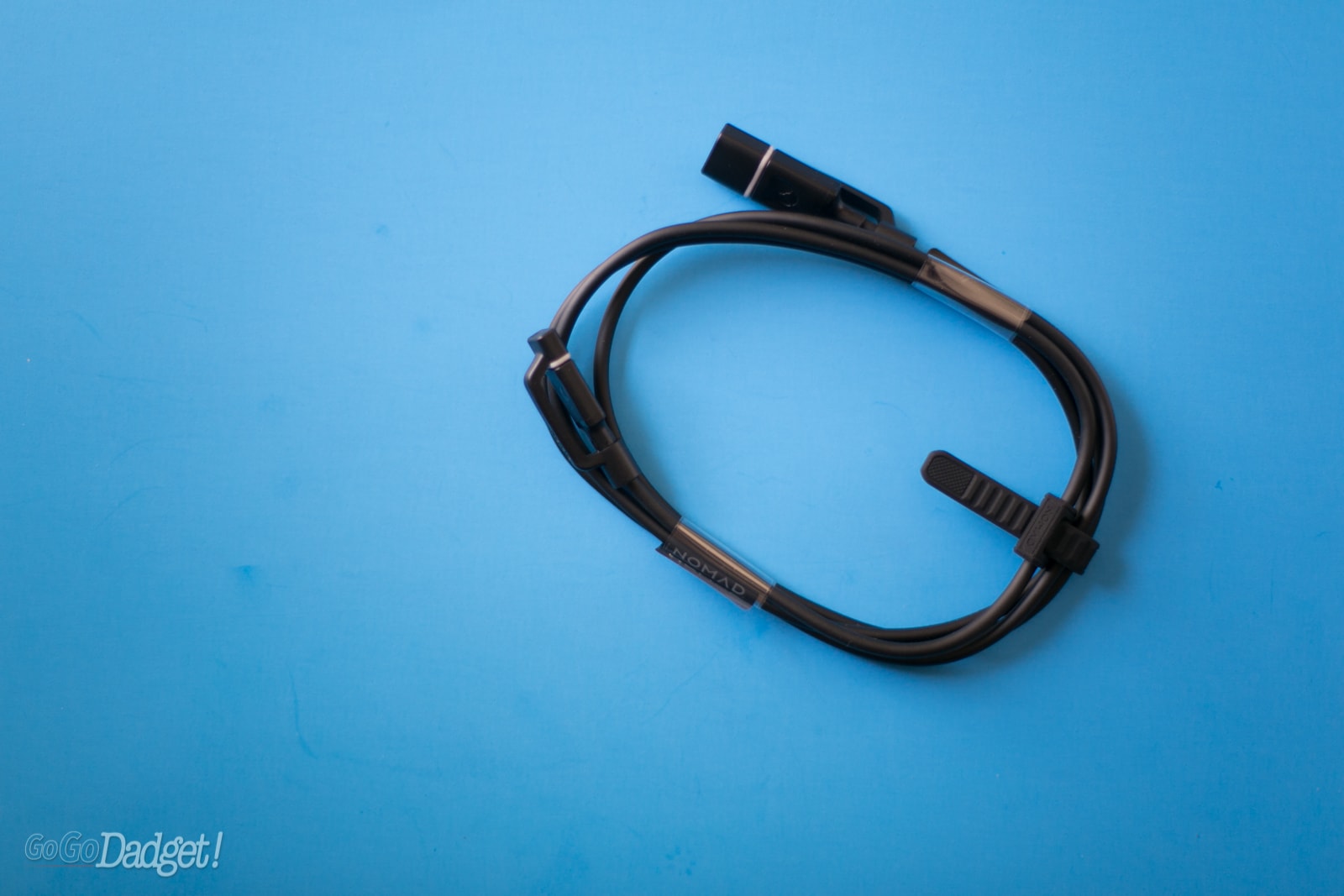 Second of all, Nomad seems to like our reviews, because they sent me a sample of their Rugged Lightning Cable for the iPhone to see if it would hold up against the tornadoes I call children. This will be a quick review, because honestly there isn’t a ton you can say about a cable, especially if it’s great.

And this cable is great. 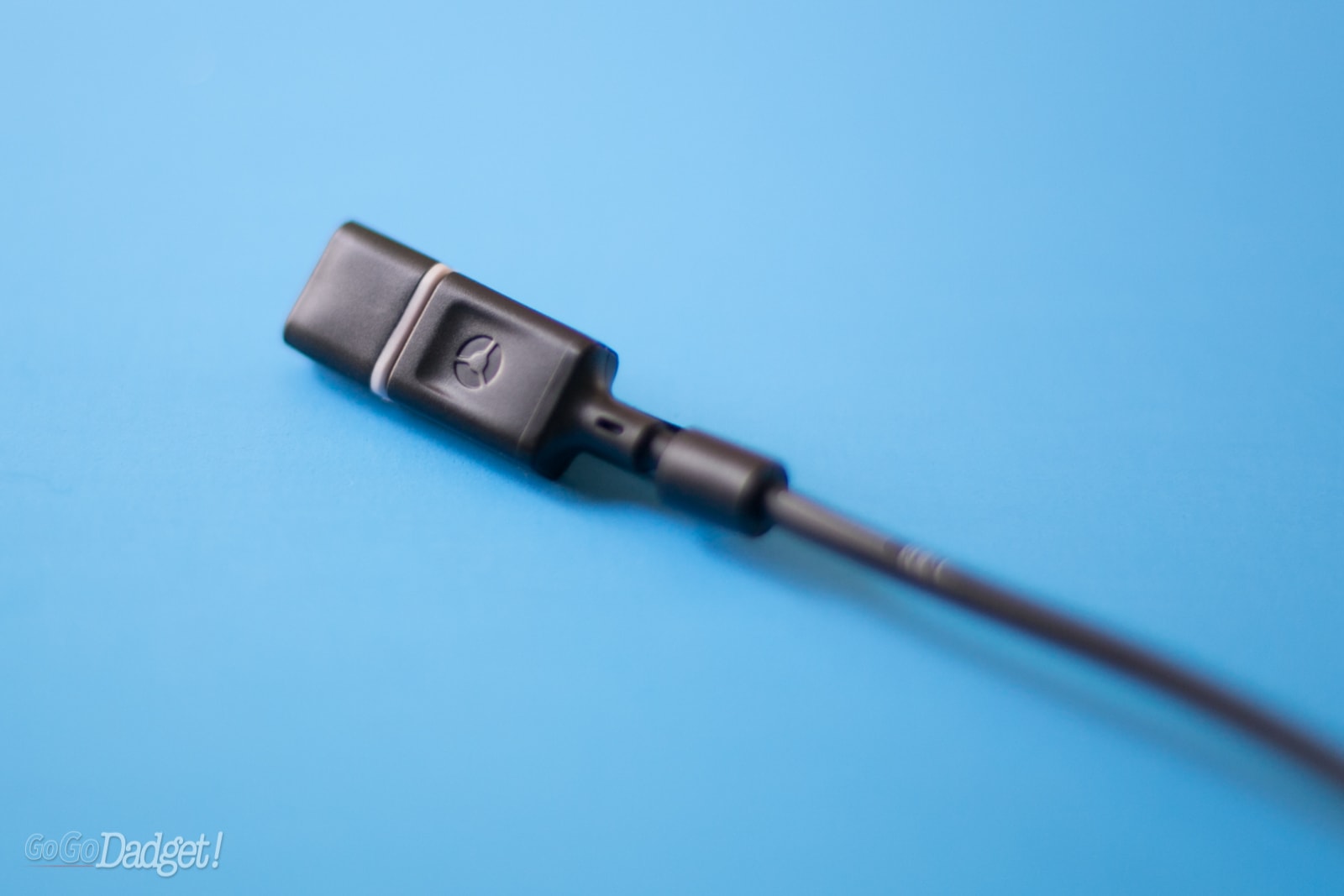 Rubbery (chemically resistant PVC jacket), tough, black and long enough for any situation, the Rugged Lightning Cable from Nomad is built to be taken into the wilderness and tie down bears. Actually, probably not the bear thing, but it is built for the elements, and includes a built-in cap for both ends of the cord so it can be dropped in mud, sand, spaghetti sauce, and birthday cake icing and still work as intended. 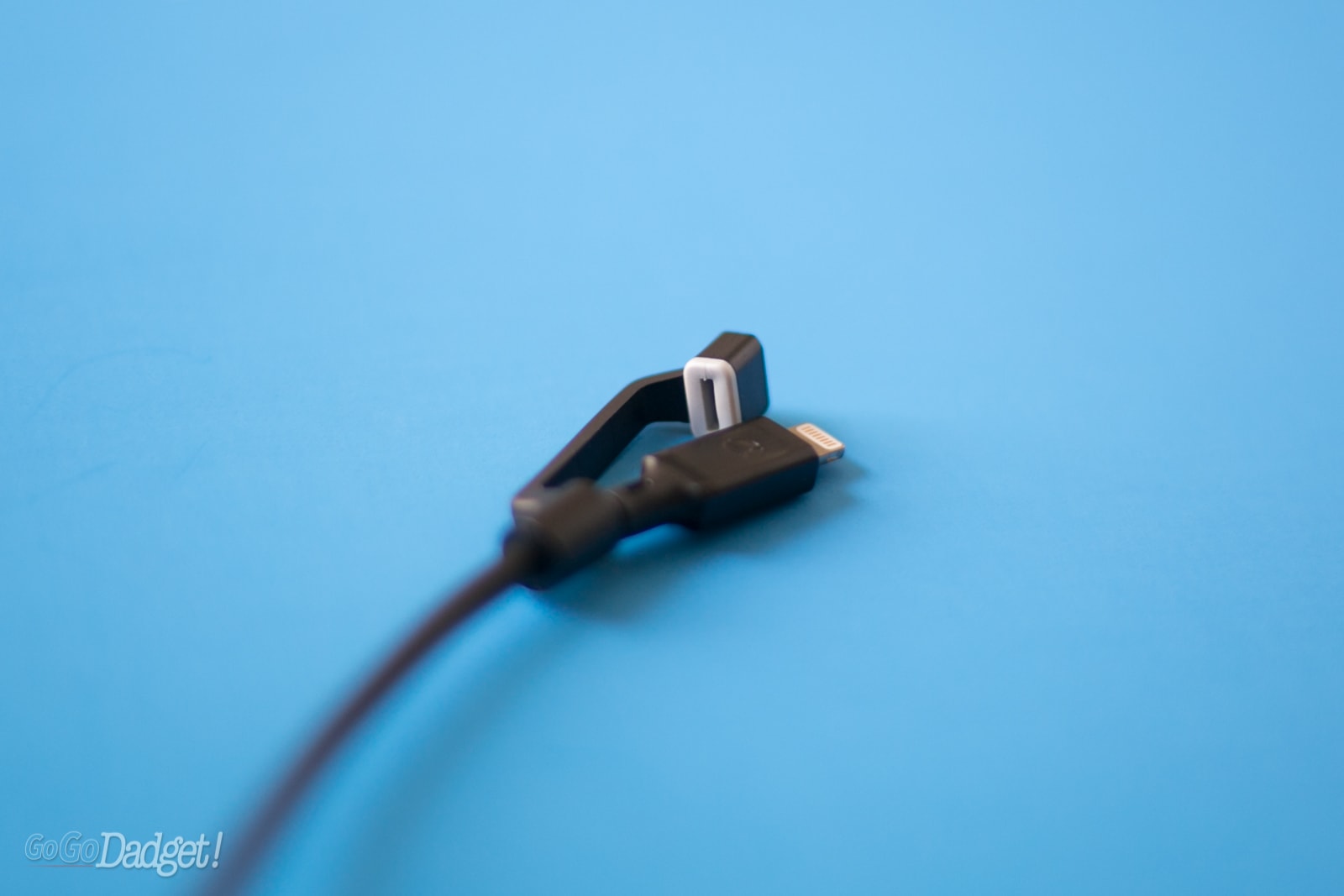 You can even just chuck it in your bag and find it later when you need it in an emergency, too. 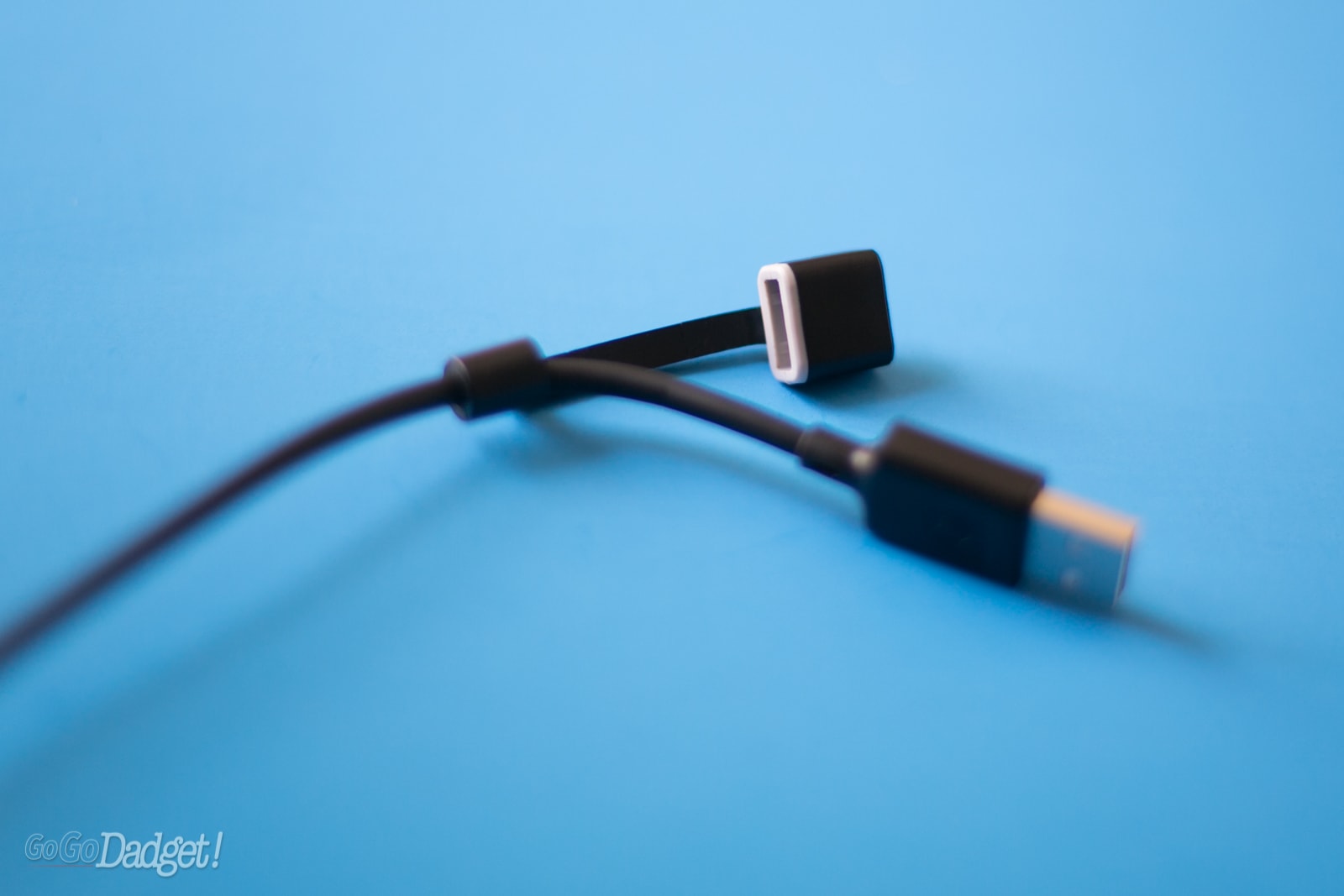 No product is perfect, but it was hard to find anything wrong with this cable. The only hiccup I could think of is that it’s a bit of a struggle to un-cap the ends if you’re using the caps, but I figure that’s a good problem to have — because it means they’re secure.

Still, you’d think they’d work-in over time, but they’re just as grippy as they were when I unboxed them.

The only other potential downside is that they’re a little expensive.

The Nomad Rugged Lightning Cable is great for a few things: travel, outdoor adventures, general kid shenanigans. It’s fine as an everyday cord, but you gotta beat the hell out of it for it to really serve its purpose.

You can get one right here at Nomad’s online store for $29.95, which is a little steep — unless you’re wandering in the wilderness for days on end, then it’s easily worth it.

[We called Nomad’s Universal Cable the perfect cable, so find out why.]