TL;DR: If you’re on a strict budget, as I know a lot of parents are, and you need a replacement phone like NOW, the Moto G5S Plus is the phone to get. 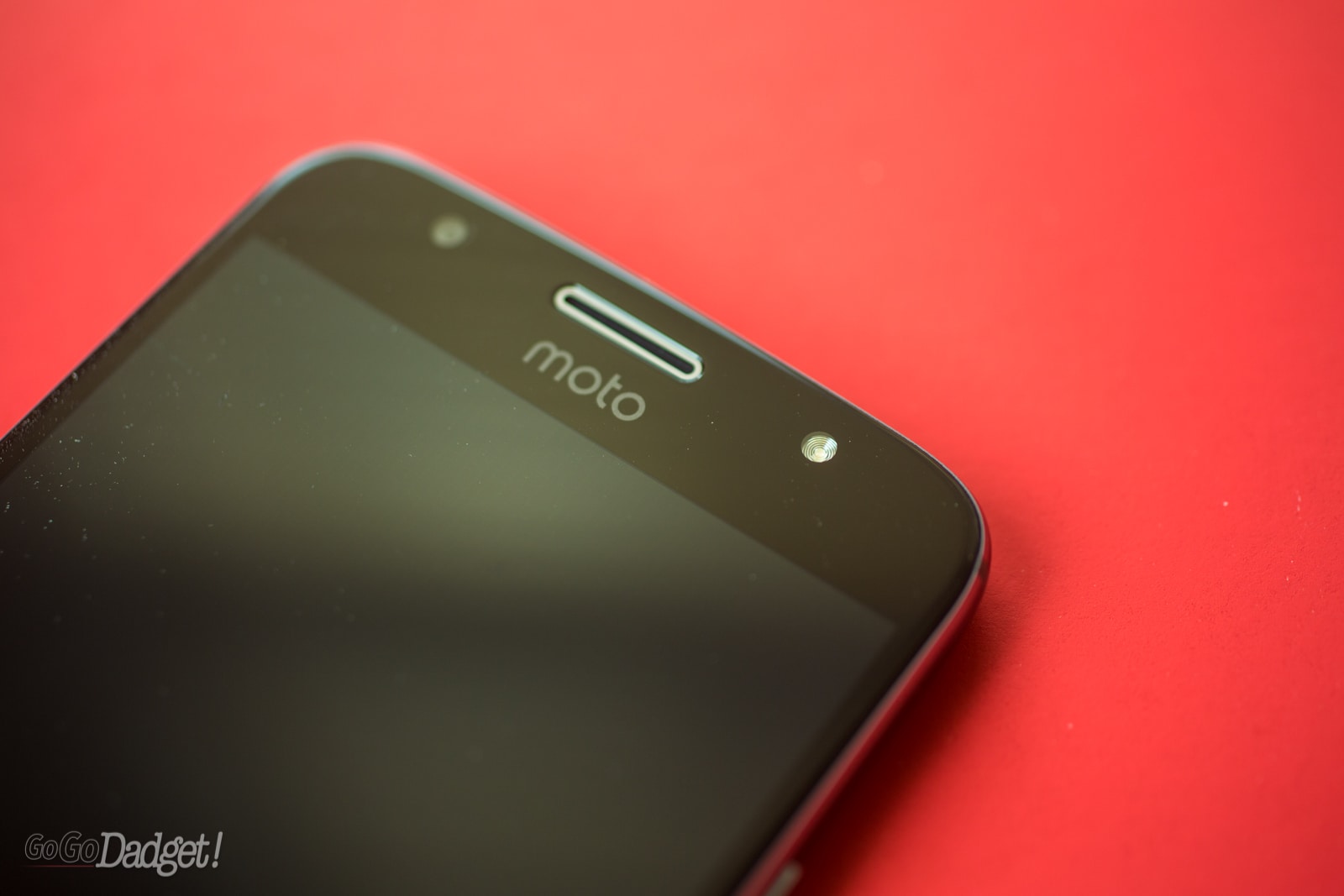 Earlier this year, I called the Moto G5 Plus “the budget phone you’re looking for” because of it’s impressive build, and it’s premium performance. Just because it doesn’t have NFC pay, or wireless charging, that doesn’t mean it slouched anywhere else.

Except the camera. It was good, not great. But you get what I mean.

Shockingly, Motorola decided to throw out an upgraded model before the end of the year — the Moto G5S Plus. I had a good feeling they didn’t break what made the G5 special, but instead refined it. 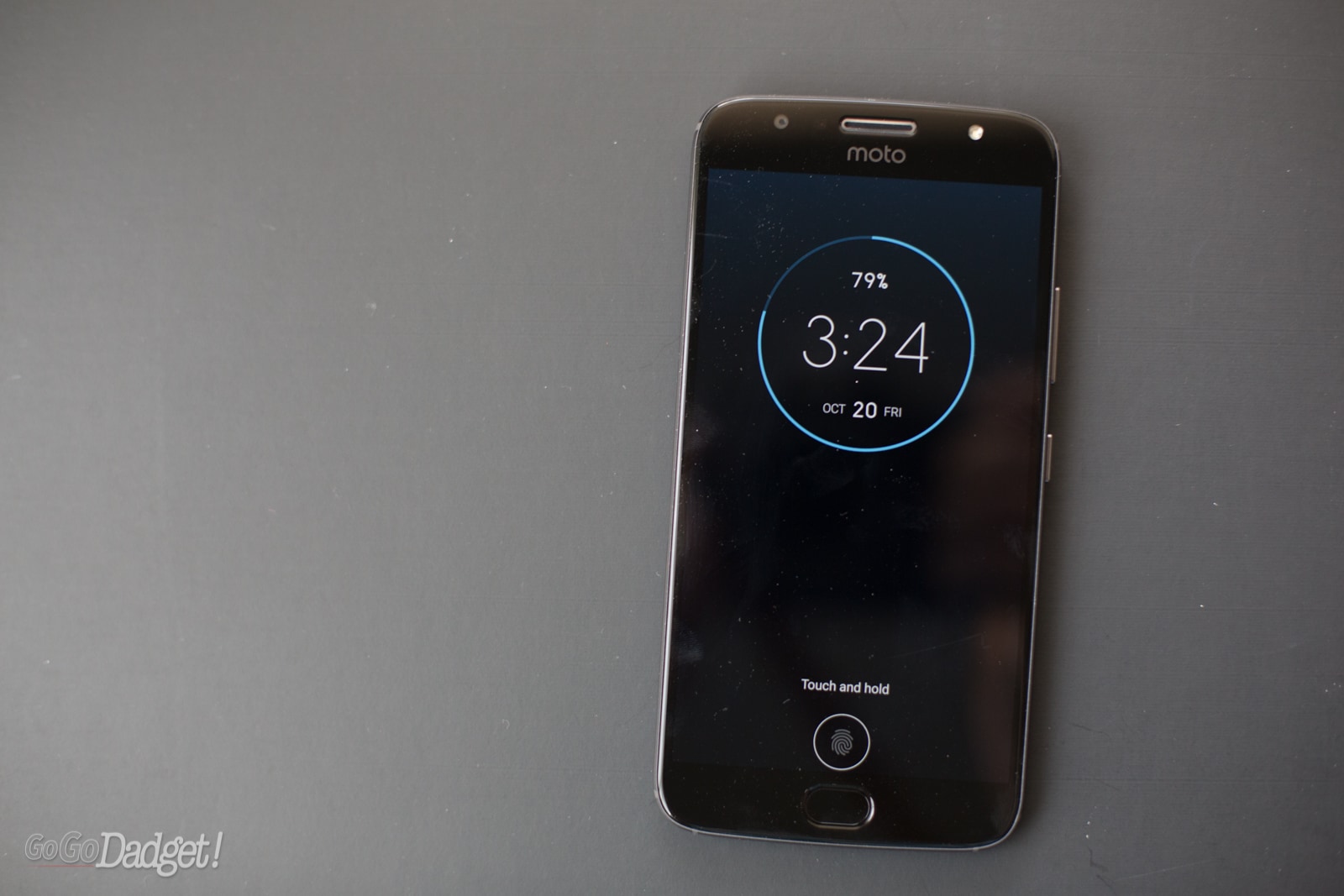 The Moto G5S Plus looks almost exactly like the Moto G5 Plus. The biggest visual difference in design is on the back, because now it has dual cameras — and the ability to take bokeh pics like the iPhone. More on that later.

It’s machined out of wonderfully textured aluminum, and has a nice heft to it. Honestly, it does not feel like a phone you can get for less than $300. 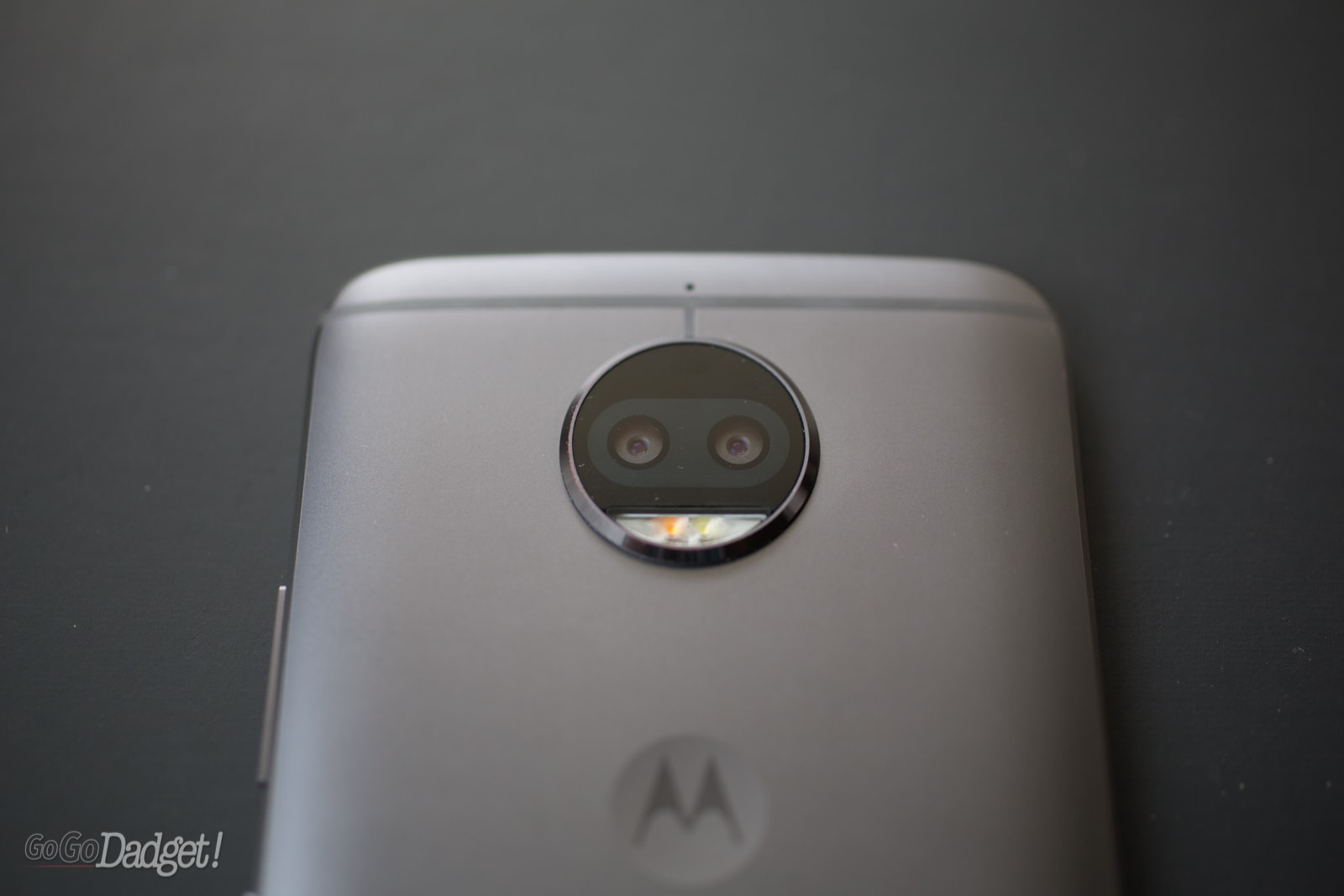 Disappointingly, though, they kept the micro-USB port on the bottom instead of going to USB-C. I can’t for the life of me believe it makes that much difference in price now, but hey — whatever. It still “turbo-charges,” which is the Moto way of saying Fast or Quick Charging. 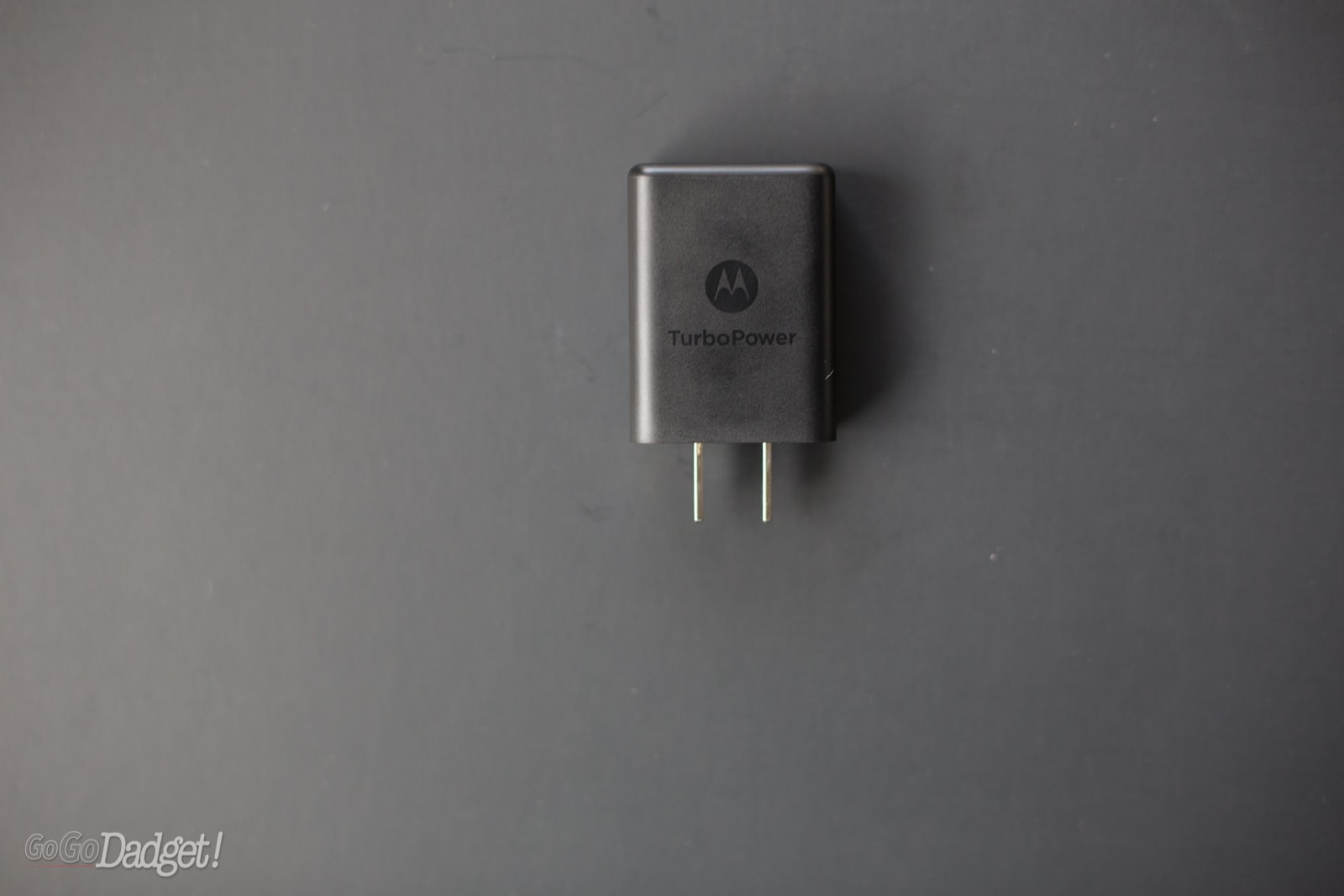 It has a nice, elongated fingerprint sensor below the screen (a 5.5 in full-HD screen), a power button, volume rocker, and a SIM tray that also takes a MicroSD card that can expand your 32/64gb up past and extra 128gb. Even iPhones can’t expand their memory. 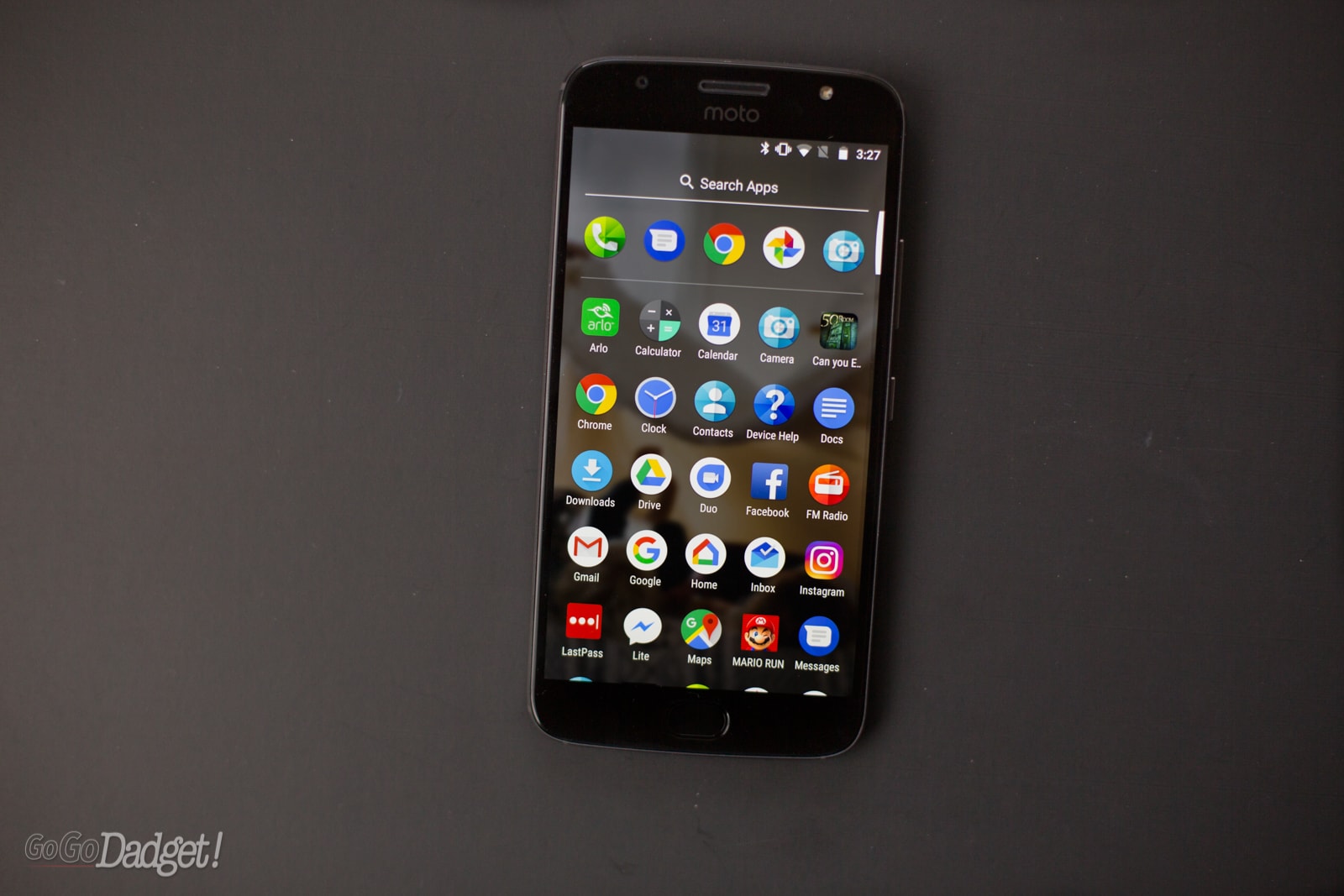 Motorola is doing God’s Work and giving customers a near-stock Android 7.1 experience. Seriously, they only have a few of their own apps installed, and no skins. Android 8 is on the horizon, too.

The additions Moto does include are useful and I wish the Pixel line would even make use of them — including using the fingerprint sensor as navigation, and some really handy motions to turn on the flashlight and flip the camera. 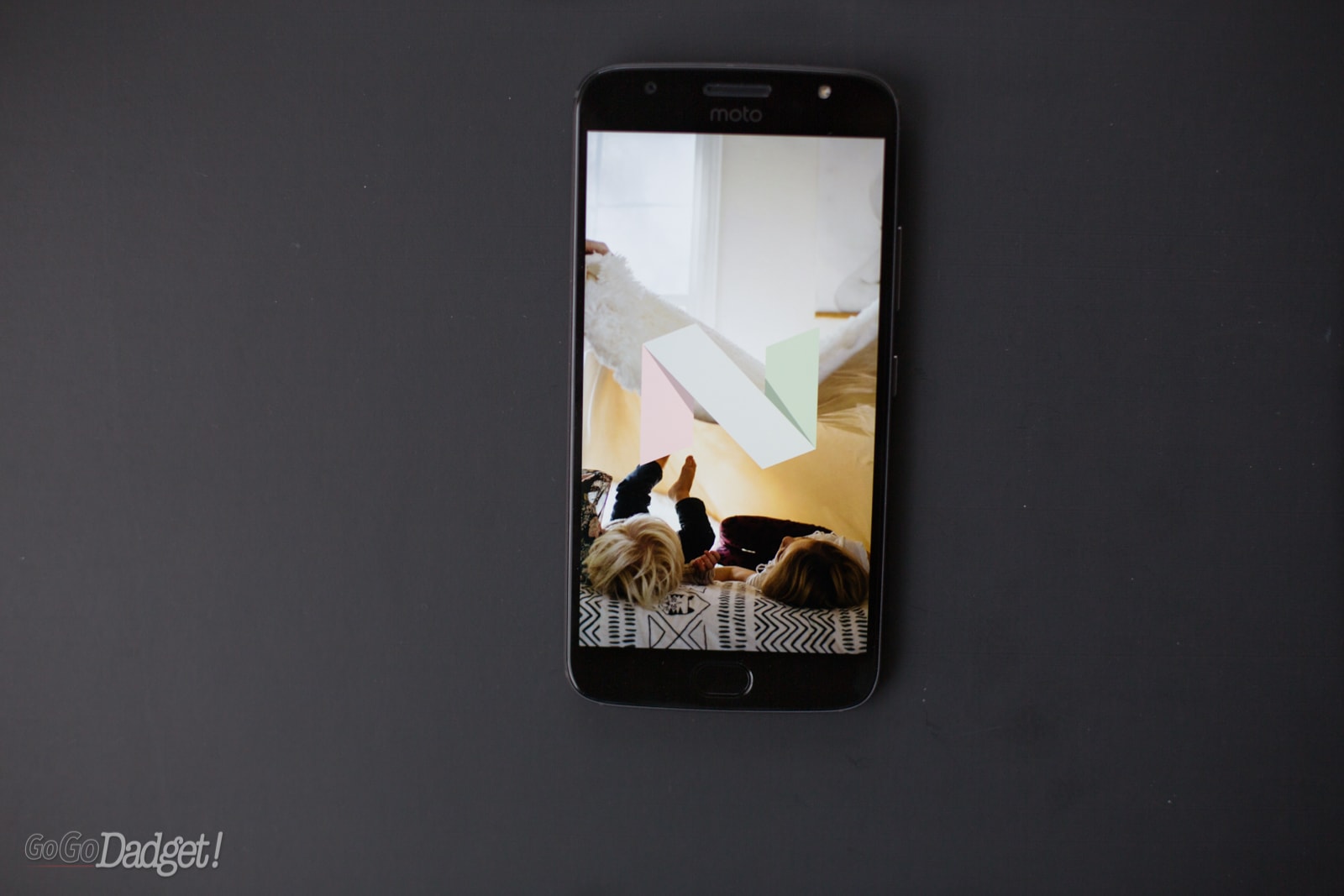 Making great use of the Snapdragon 2.0 GHz octa-core processor, there are rarely any lags or slowdowns at all. The version I tested was the more expensive, 4gb ram version, but I don’t suspect the 3gb version is a slouch either.

I’m so glad that almost every phone on the planet is now including quick charging capabilities. The Moto G5 Plus had it, and I’m glad that it’s back in the G5S Plus. I can confirm that just 15 minutes of charging gave me about 6 hours of use, and the big 3,000mAh battery is more than enough to last more than a day. 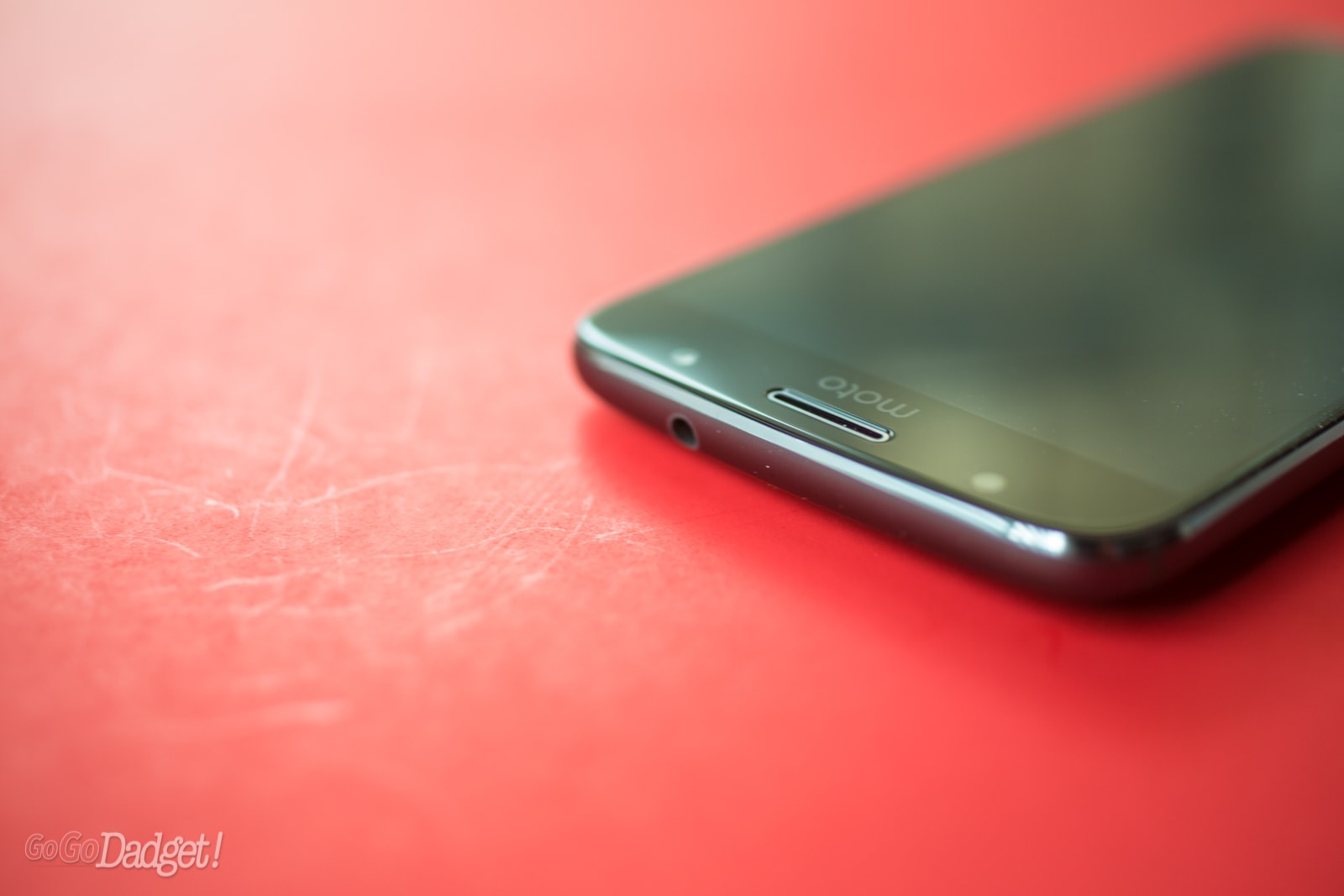 Oh, and yeah — it has a headphone jack. 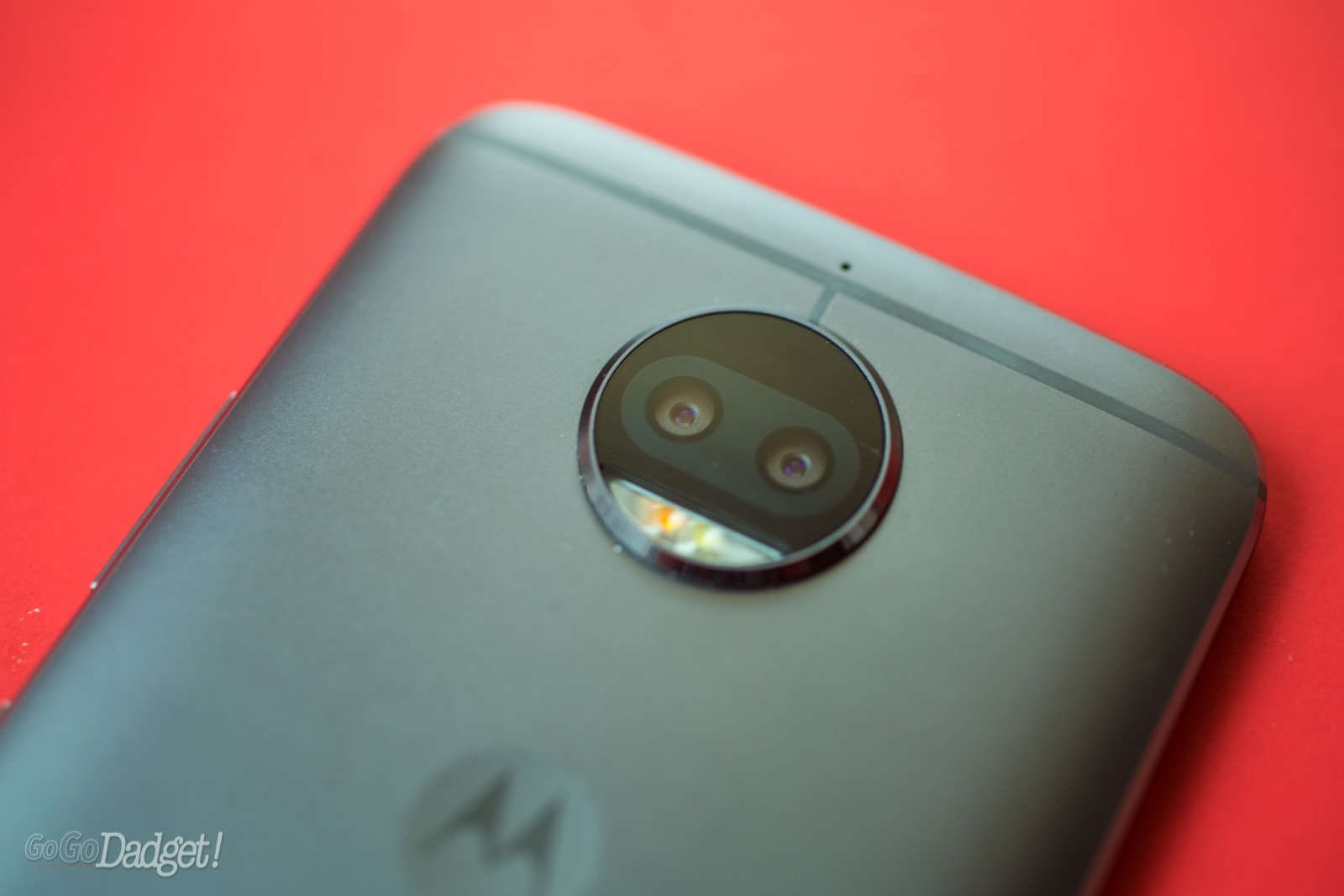 Unfortunately, despite the camera upgrades, I didn’t notice a huge jump in quality, and the Bokeh effect isn’t nearly as impressive as it is on other premium phones.

That being said, it’s not bad — in fact, it’s pretty damn good sometimes. The shutter speed is snappy and the pro camera controls are nice for tweaking. Here are some examples from the full spectrum of situations: 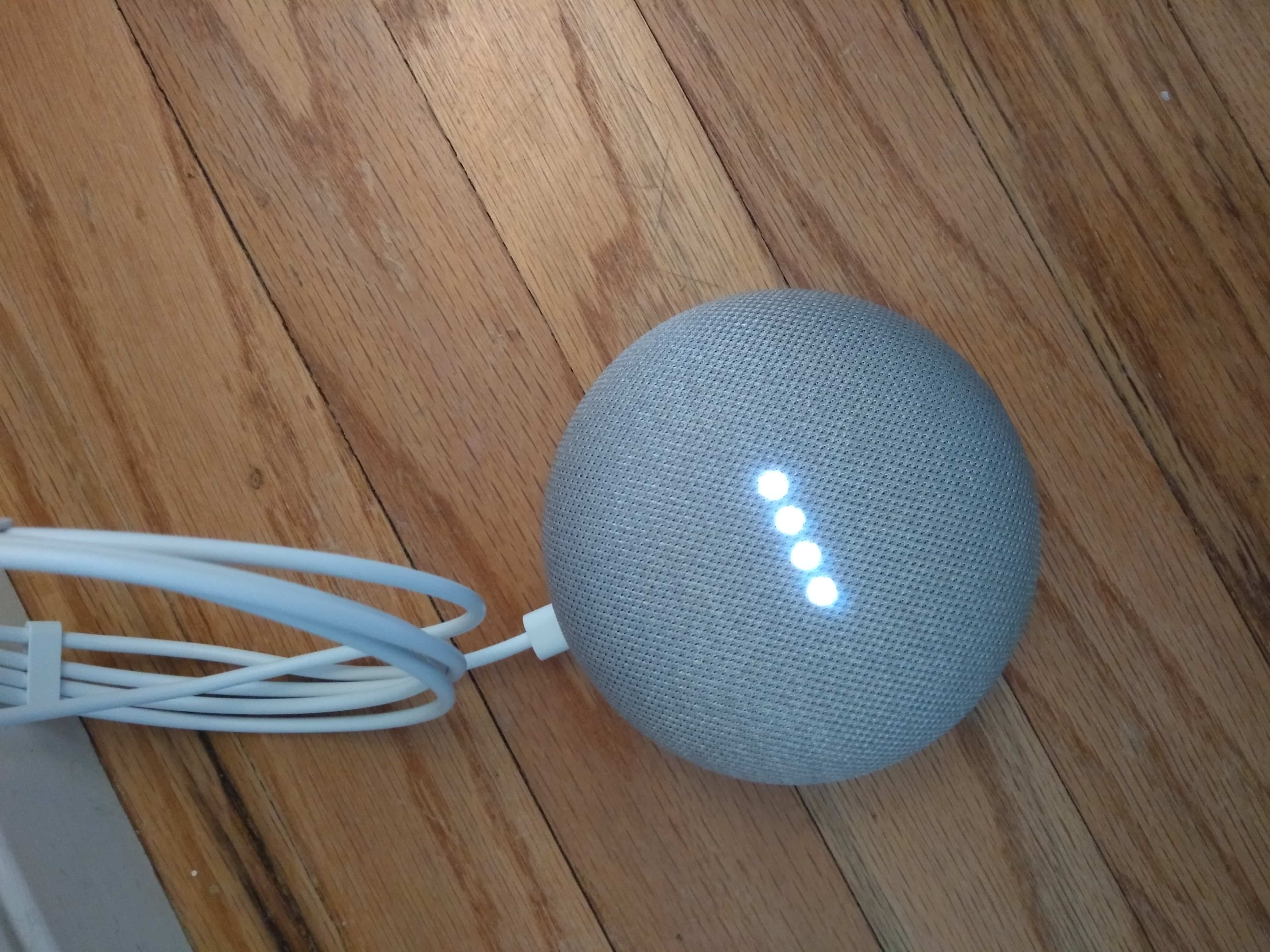 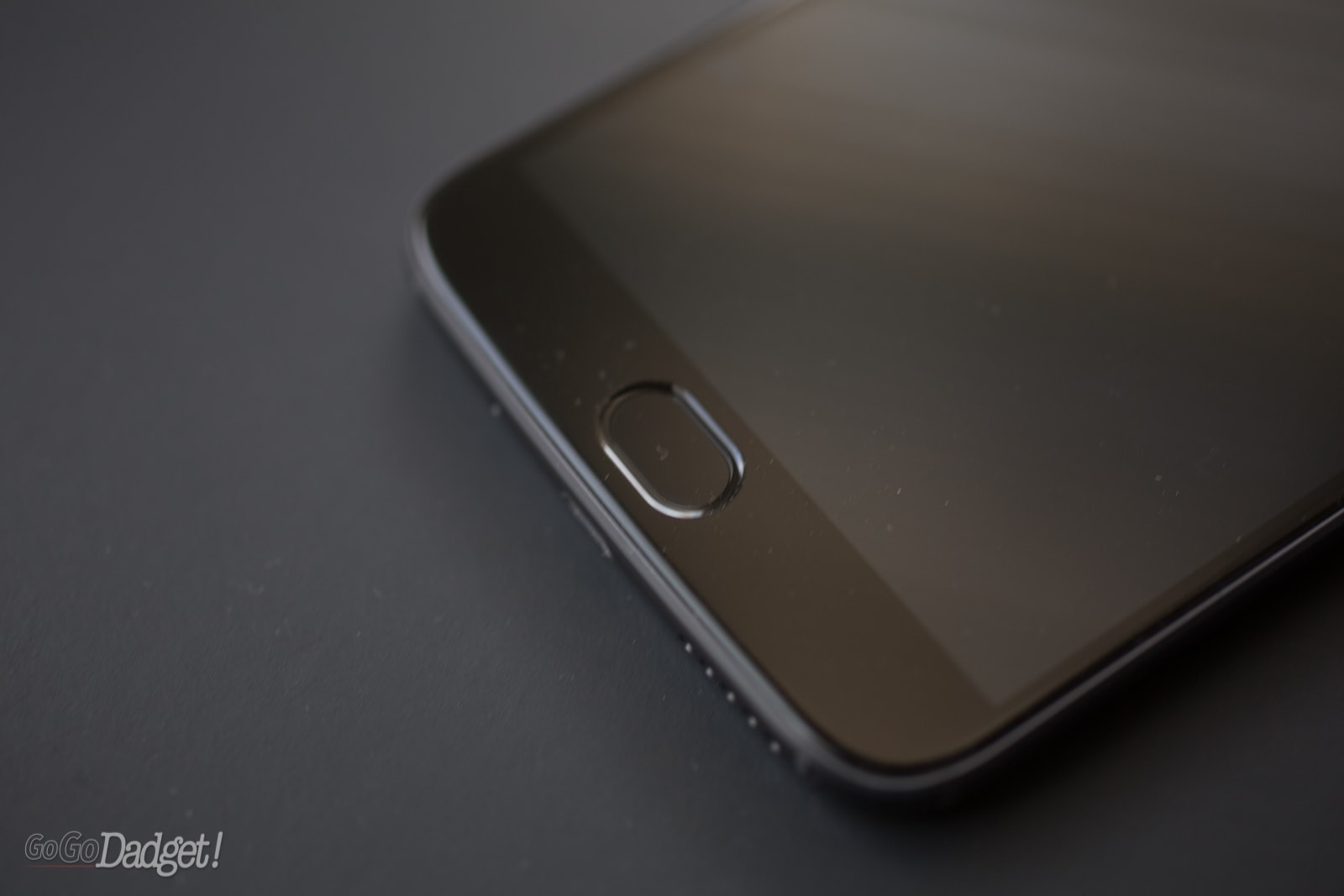 Heading into the holidays, the Moto G5S Plus is so impressive and so cheap that it might be a good idea to treat yourself to a fantastic backup phone. If you’re drowning in having to buy presents for your loved ones, and your phone needs replaced, the Moto G5S Plus is such a crazy deal that you can definitely use it to get you through until tax return season — though you might fall in love with it and use it for much longer. 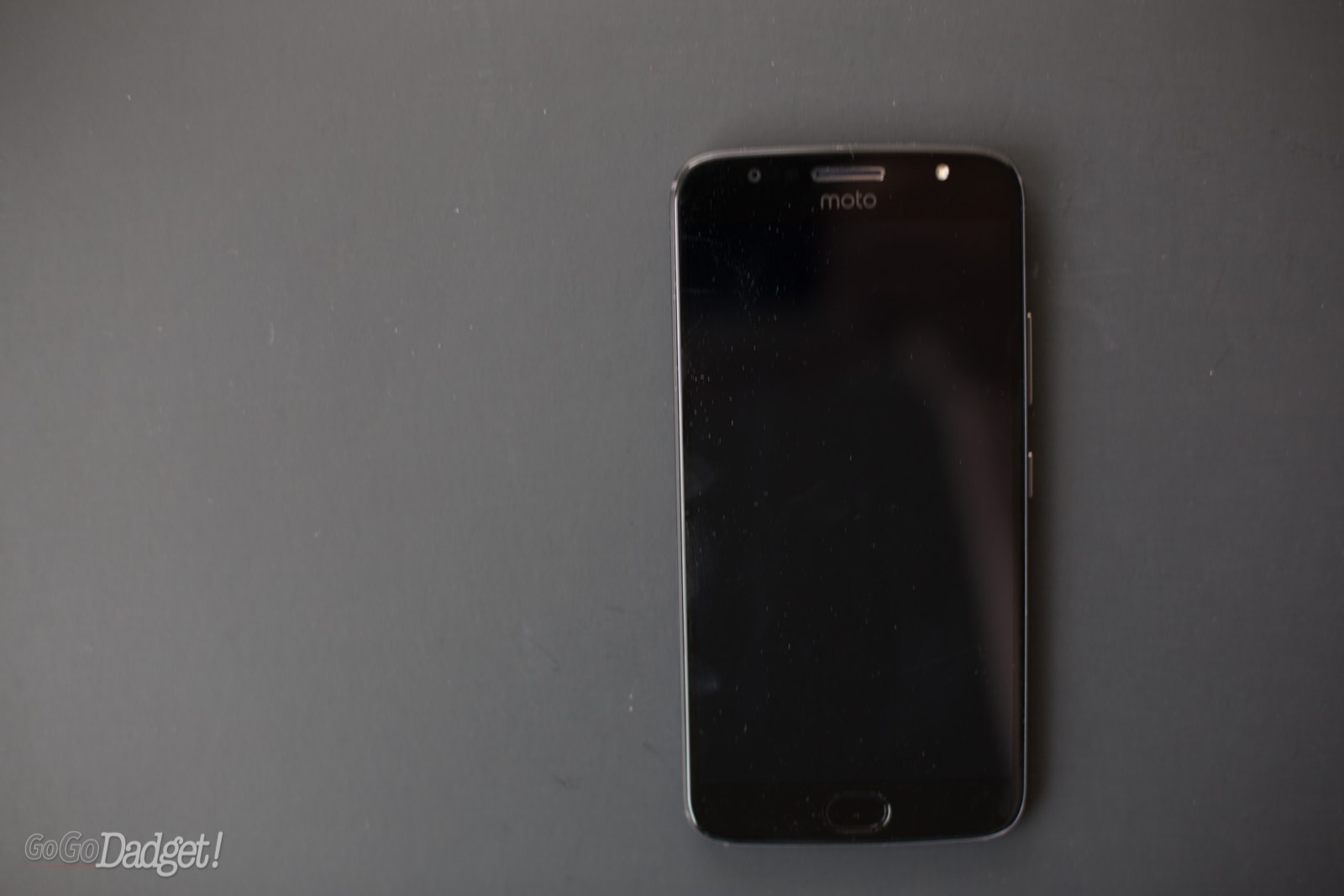 With a clear and crisp full HD screen, turbo charging, a snappy fingerprint sensor, and basically untouched Android like Google intends, the Moto G5S Plus should always be on your radar in a pinch.

And if your kids are killing you for smart phones and you don’t want to drop $1k a pop (lookin’ at you iPhone X), then this is a truly phenomenal alternative at the lower end of the price spectrum.

You can snag one here starting at $239.99 at the time of publishing.

[Check out our original review of the Moto G5 Plus, the low budget unicorn that came before the G5S]