TL;DR: The Huawei MediaPad M3 Lite might not bring a “wow” factor, but what it does it does extremely well. And the 8in. model is welcomed in a narrowing Android tablet market in that size. 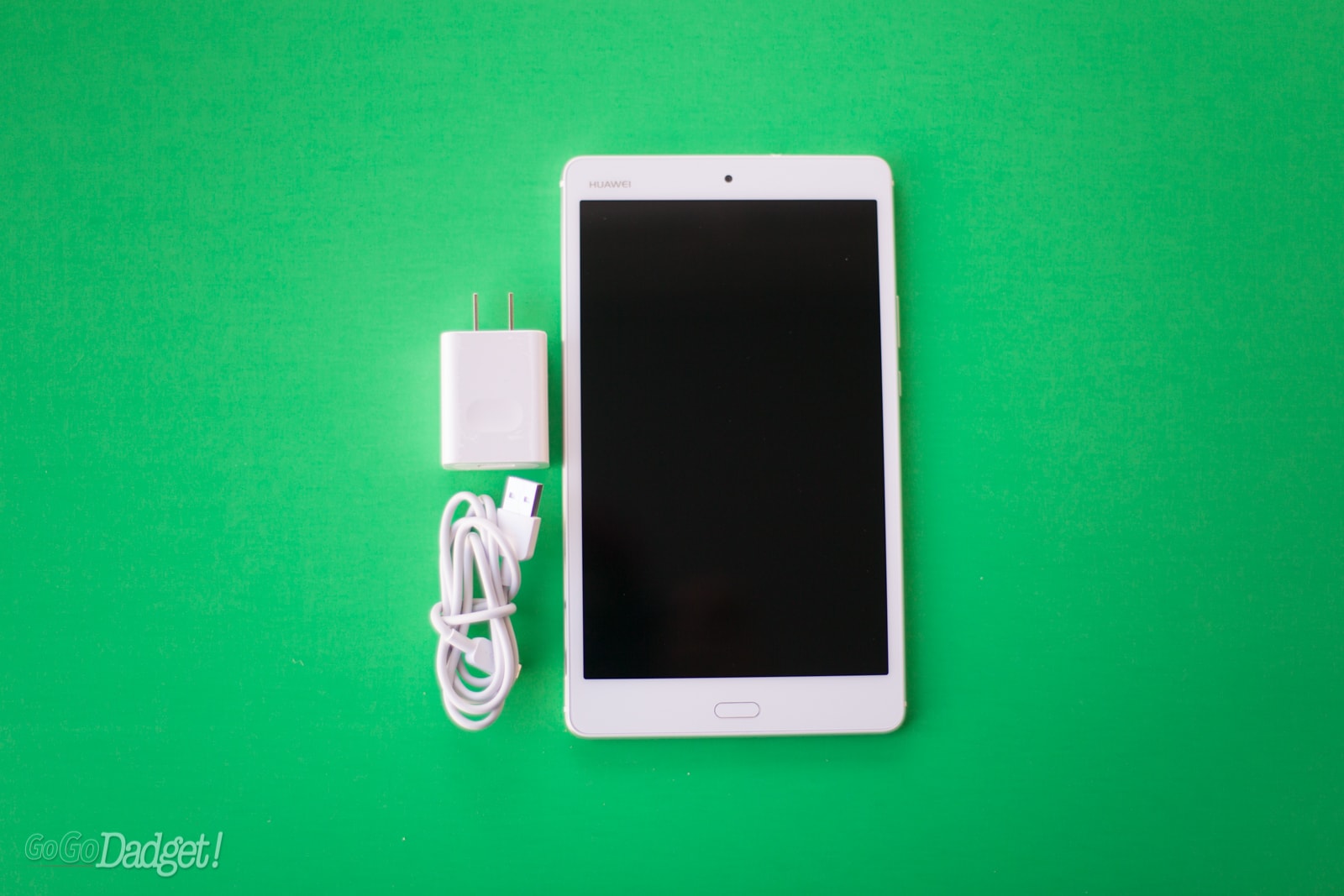 I reviewed a Huawei MediaPad earlier this year, and called it the best alternative to an iPad that I had seen yet. Is that still true with the MediaPad M3 Lite? Yes — but not much has been done with it since the last review. Don’t let the lack of excitement deter you, though: this is still one of the best tablets (especially in the 8 inch form) that money can buy, and it’s priced really well. 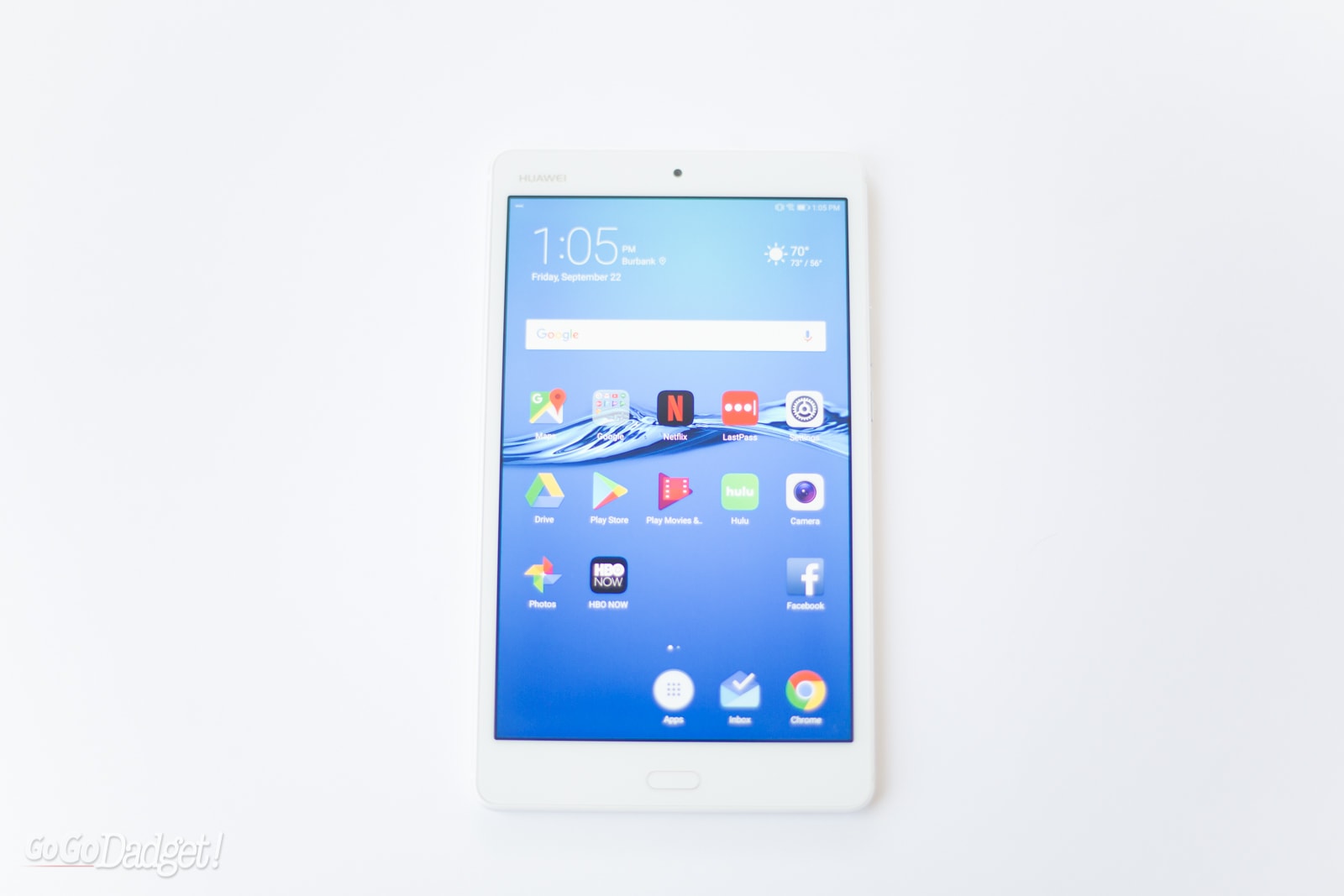 The MediaPad M3 Lite comes in two flavors: the 10-inch and 8-inch. I was sent the 8-inch to review, and I’m glad they did. At 8 inches, the tablet hits the sweet spot in size that only Apple and Amazon seem to be hitting right now, so Huawei was smart to include a smaller version.

It feels like an e-reader in your hands, but is also a powerful tablet. 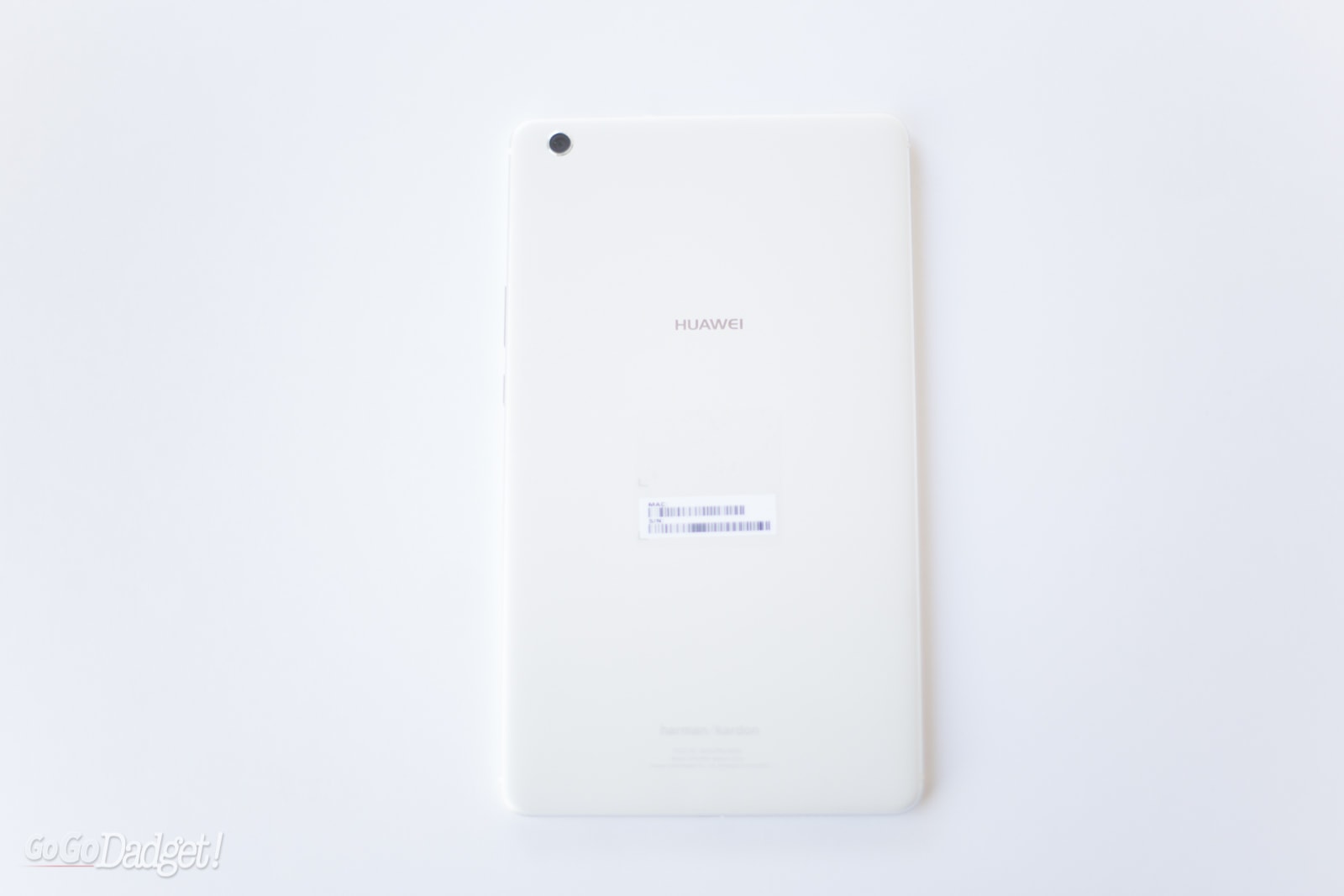 Aesthetics-wise, everything here is pleasing, but nothing really stood out to me. It’s not going to win any wow-factor contests, but as a parent that’s not really the point anymore. Function and giving us a break from insane kids is key, and the MediaPad M3 Lite (which is a mouthful to be honest) gets the job done.

It’s slim, light, and ultra-portable — so much so that I can actually fit it in my back pocket. Now, does that mean I have huge back pockets? Who can really say? 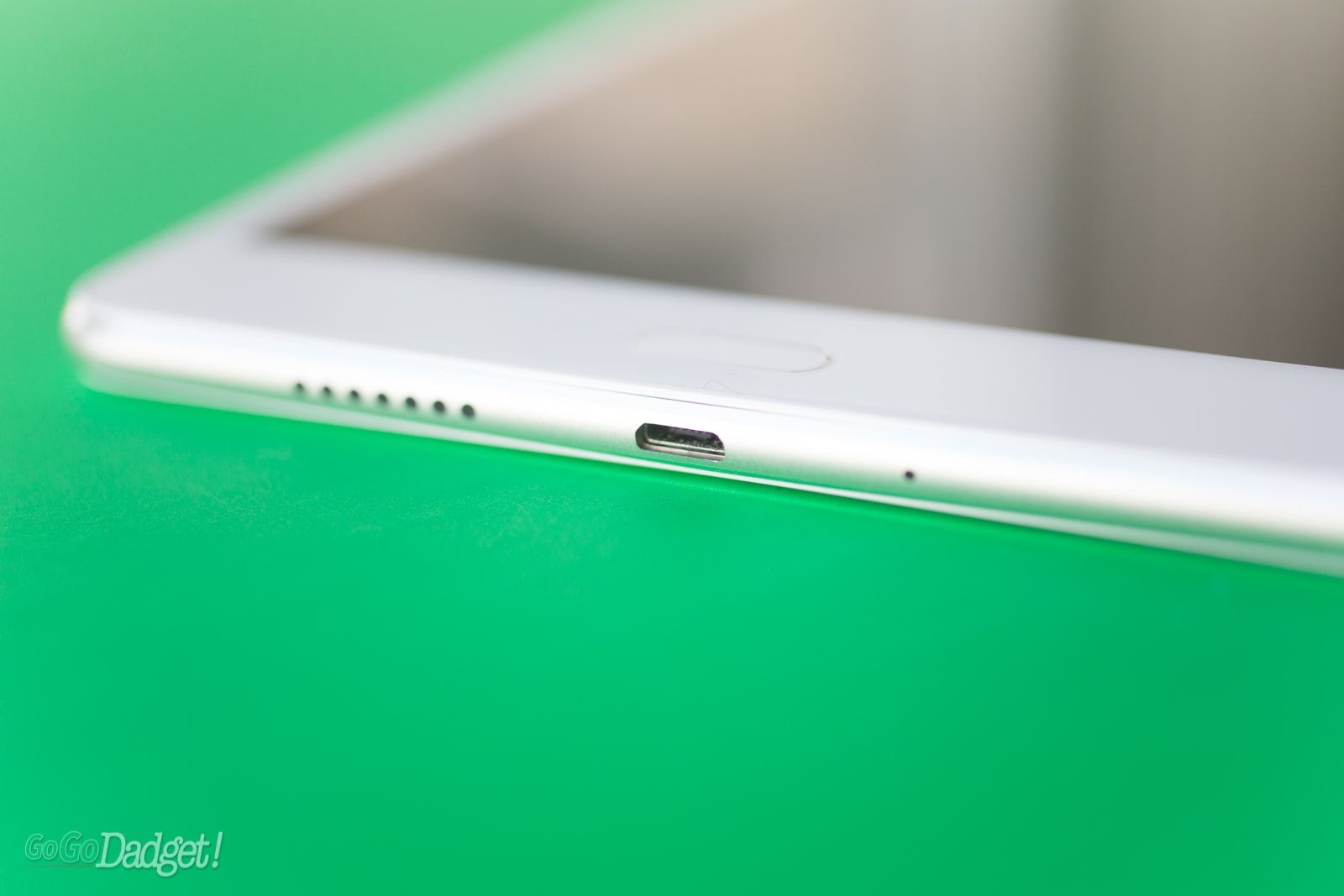 It comes in white, space gray, and gold featuring a 1920 x 1200 IPS display that looks crisp and clear, but if a company is releasing something that doesn’t look crisp and clear, they would be crazy. The MediaPad has an octa-core processor, and despite some slowdowns here and there, there wasn’t much of an issue with the guts.

My review unit had 16gb of storage with 3gb of RAM. Luckily I had a free MicroSD card to expand the storage, because the free space when it first boots is atrocious — only 7.08gb of storage was free (below). That’s… that’s shockingly small. That means it’s using a whopping 8.92gb right out of the box. Other variants include 32gb and 64gb, which might be the better bet.

Harman/Kardon speakers are also a nice boost from the last model — yet the sound wasn’t incredible. It was better than other tablets for sure, but not incredible. 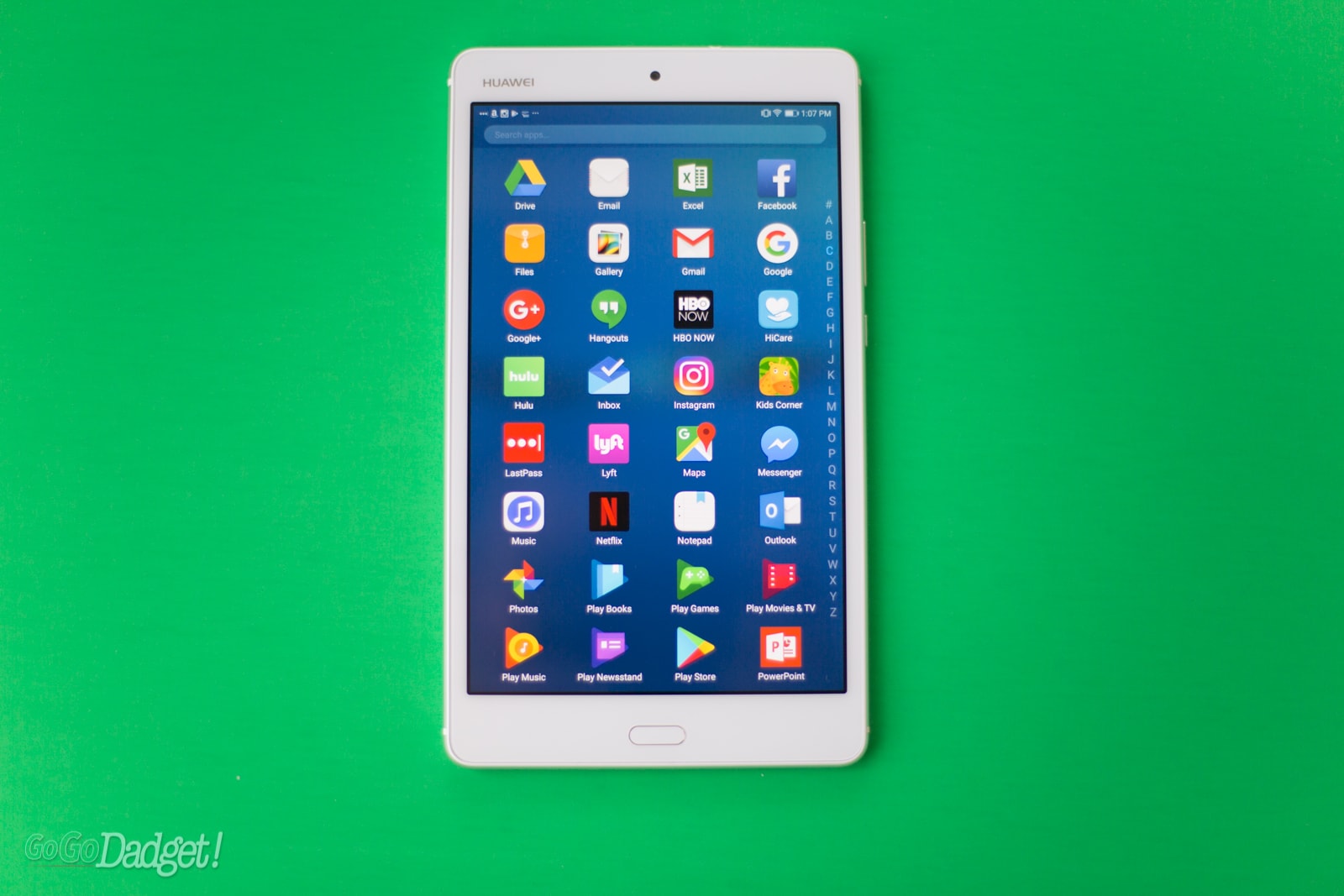 On the software side of things, it was running Android 7.0 with EMUI 5.1 layered on top of it — think of EMUI as a tweaked skin while Android is the skeleton. EMUI has come a long way in how pretty it is, and luckily it doesn’t get in the way very much of Android in this case.

Using the tablet was probably 90% a smooth experience, but there were a few times where it slowed down to a crawl if I wasn’t careful with the amount of apps open or not restarting it once in a while. Using the CarMax app, for instance, was not a very fun experience — though that’s just as much on CarMax as it is Huawei’s optimization. 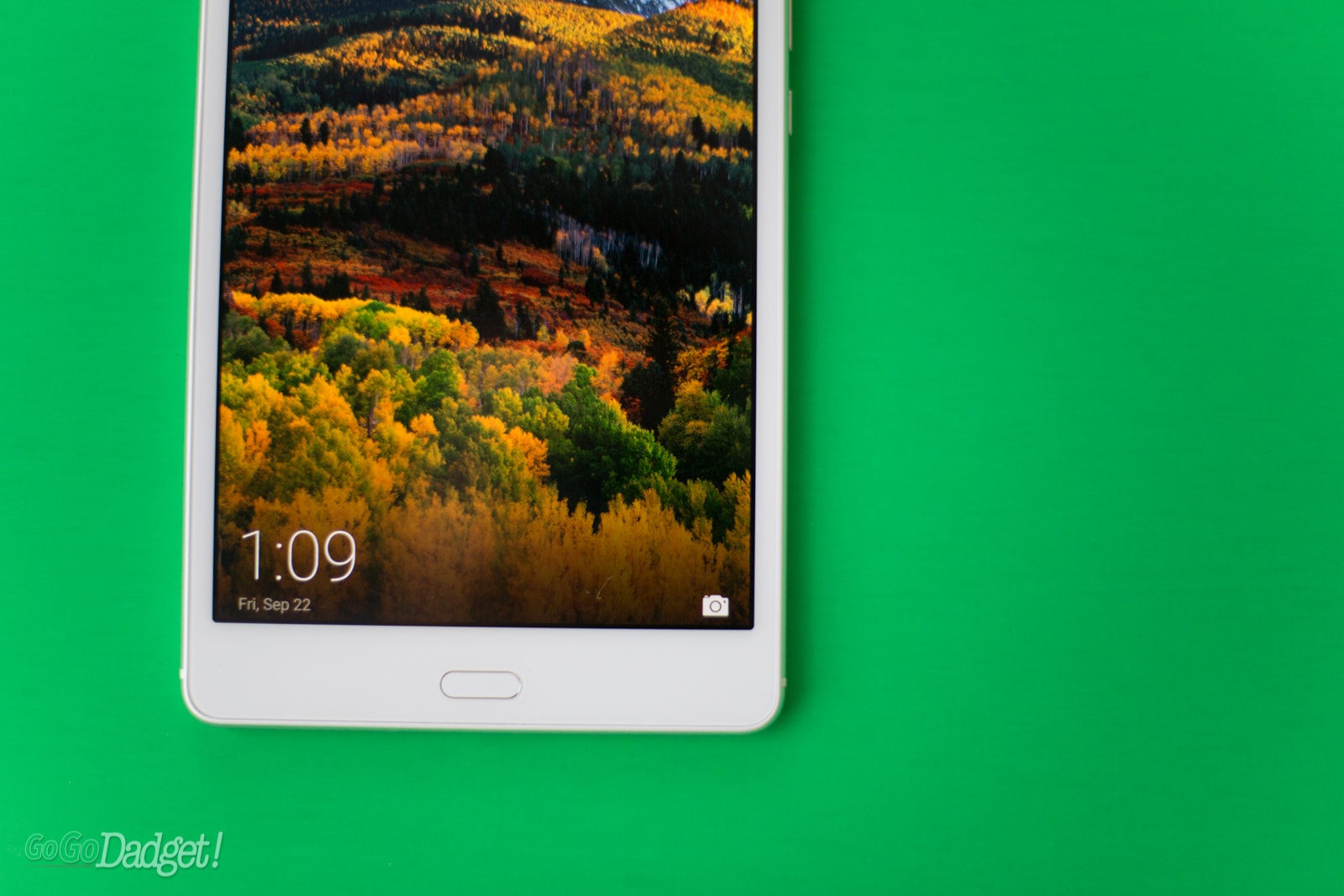 Games ran smoothly for the most part, and watching video was a joy — and casting to the Chromecast was easy.

The best thing, though, was Kids Nook feature, which was fun for the kids. The parental controls were great, the timer, and the peace-of-mind that they weren’t getting into things they shouldn’t be was nice. 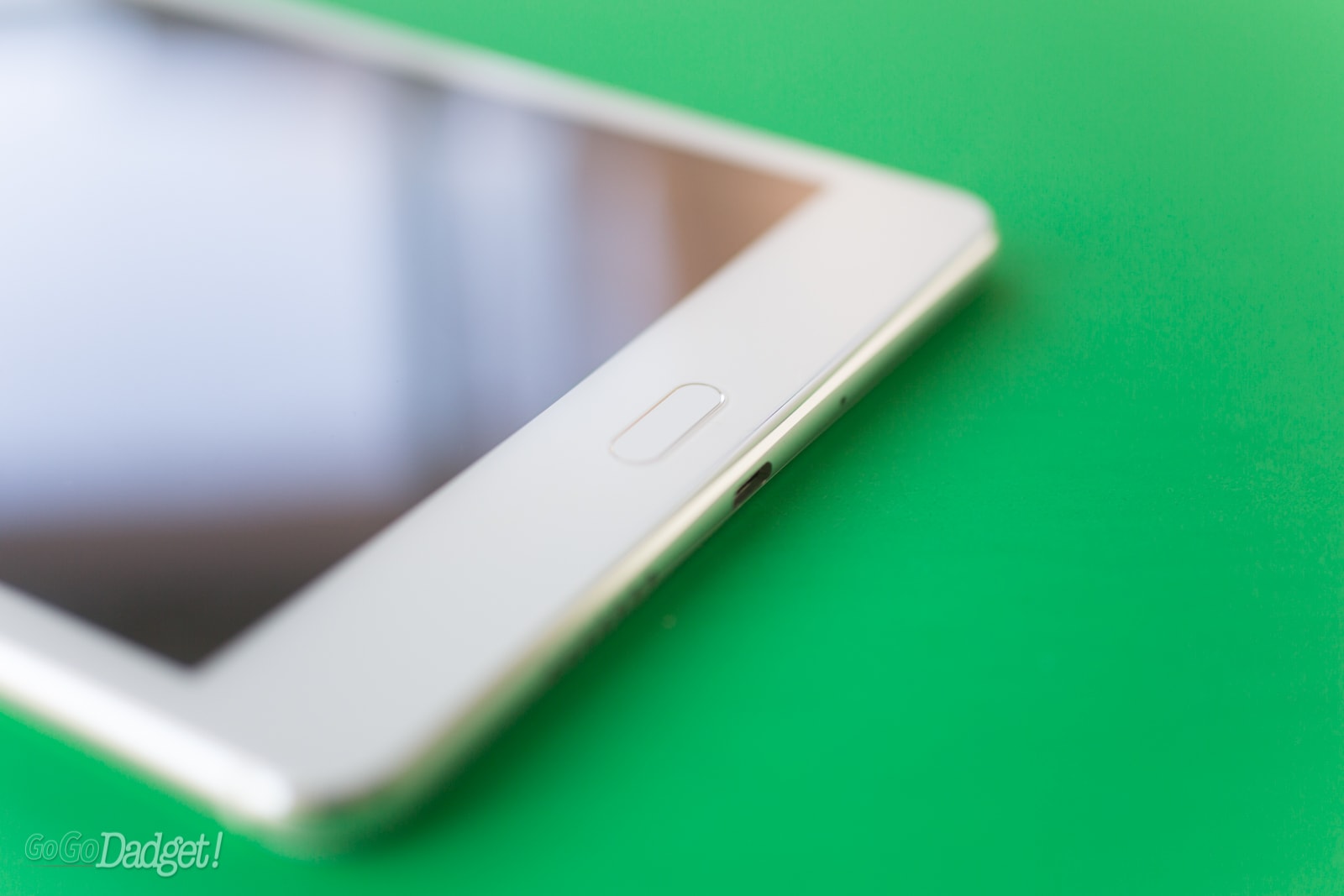 Using the MediaPad M3 Lite for email, browsing, videos, and games throughout the day wasn’t too much of a burden on the battery. I was getting a few days out of it before having to recharge, but I also wasn’t using the tablet heavily — it was more of an accessory to all my daily drivers, like my laptop for work and my phone for communication.

I just wish they had opted for USB-C instead of Micro-USB. Totally understand the reason, but at this point it just seems archaic for any device to make that decision. Charging could have been faster too. 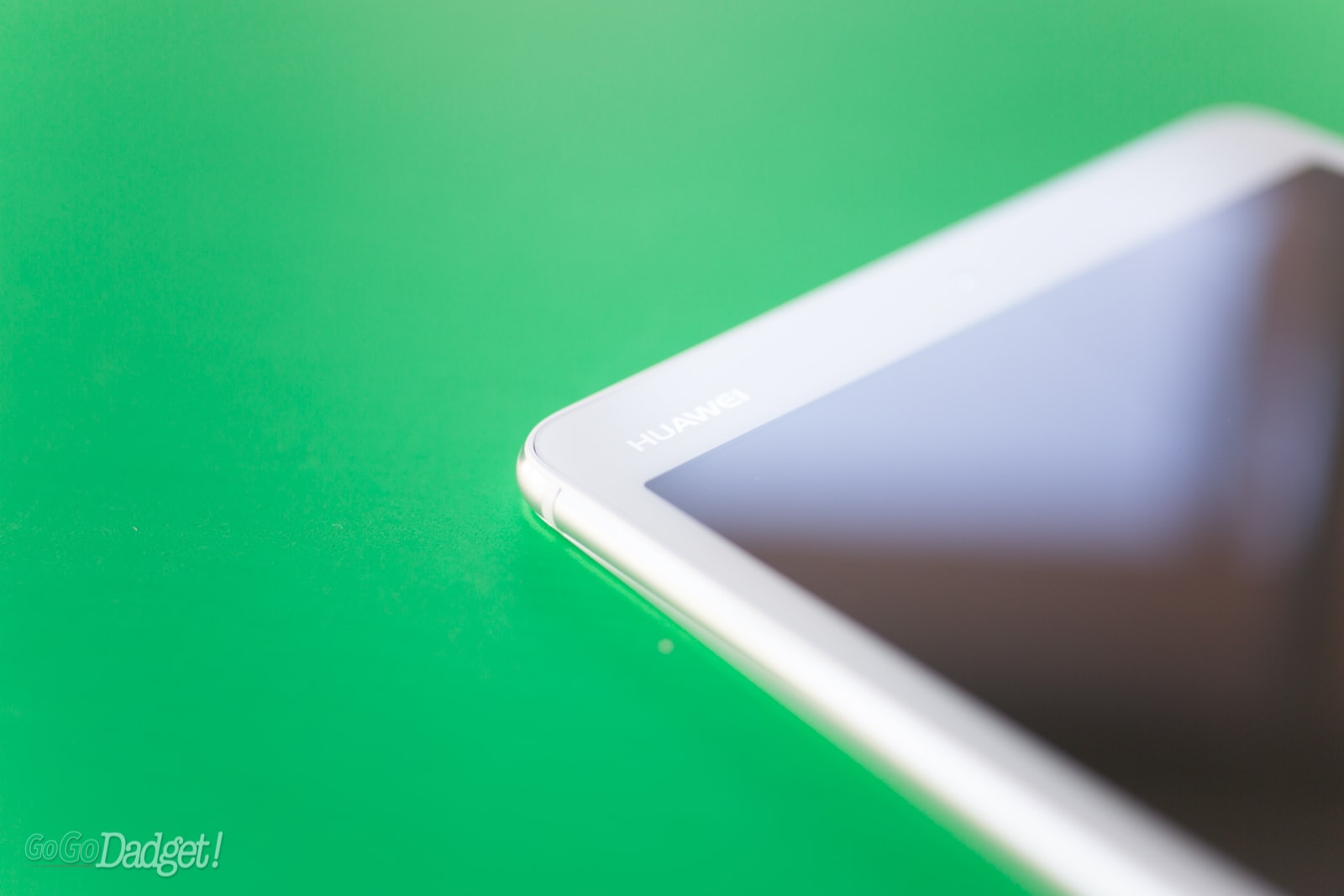 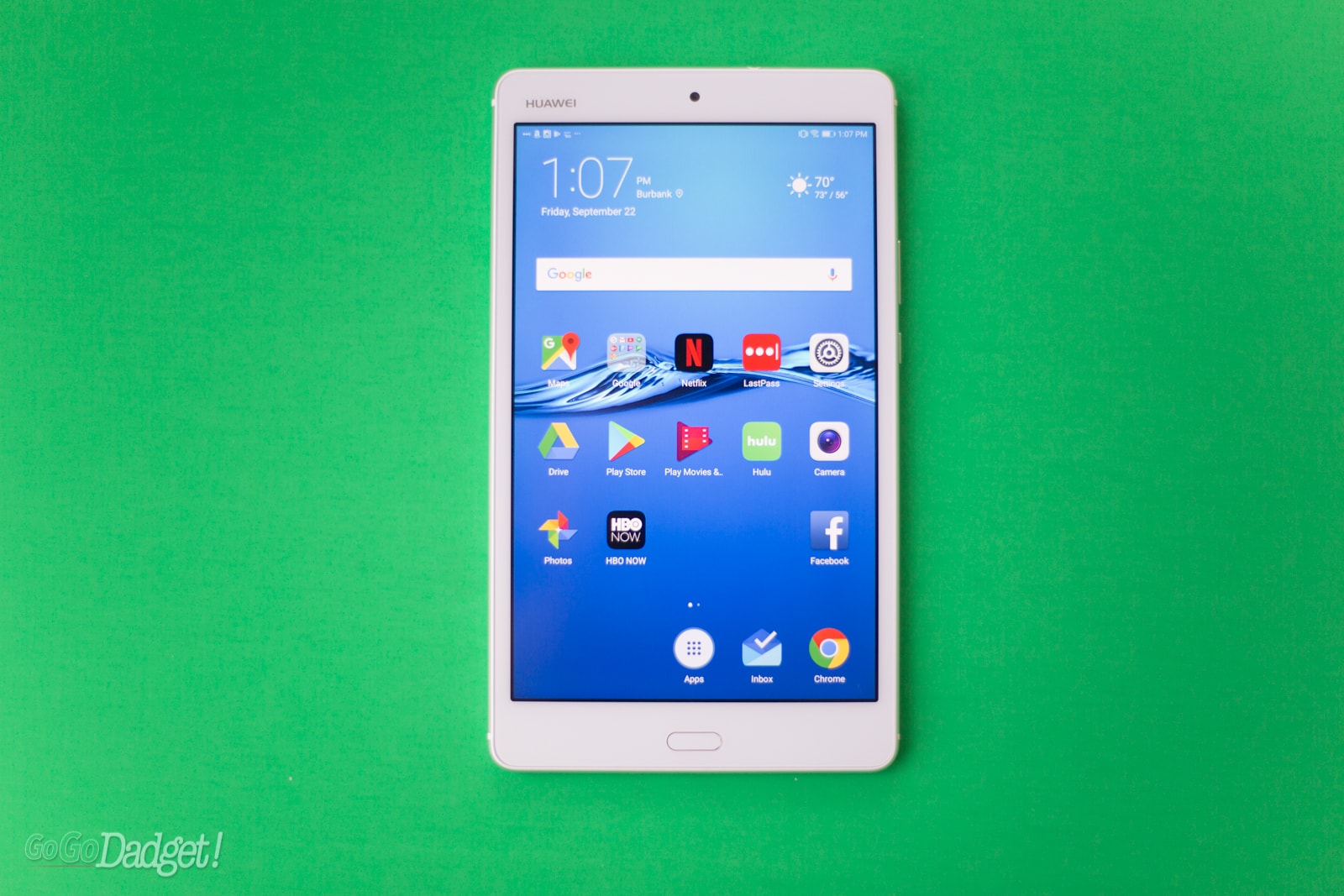 At less than $200, the MediaPad M3 Lite is a phenomenal deal despite any shortcomings. You can find them for $169 right now on Amazon, and that gets you a really solid device in the perfect 8-inch tablet space.

Comparatively, you can get an iPad Mini for $399 and 128gb of storage — you can expand your $169 MediaPad M3 Lite to that and still save a ton of money.