TL;DR: The Honor 10 is a gorgeous device that checks all the boxes — speed, style, and function. I just wish it wasn’t so slippery.

The Honor 10 is a phone that’s not really being sold in the US. You can buy one on Amazon and have it shipped to the US, and use it, but you won’t get the nice LTE speeds you would in, say, Europe. That’s just because the wireless bands don’t exactly match.

So this review is more for those across the pond — but keep reading if you’re curious as to what a non-US device is like to use here in the States, too! Because in spite of the LTE speeds not being what they could be, this phone was still a delight to use in the day-to-day. 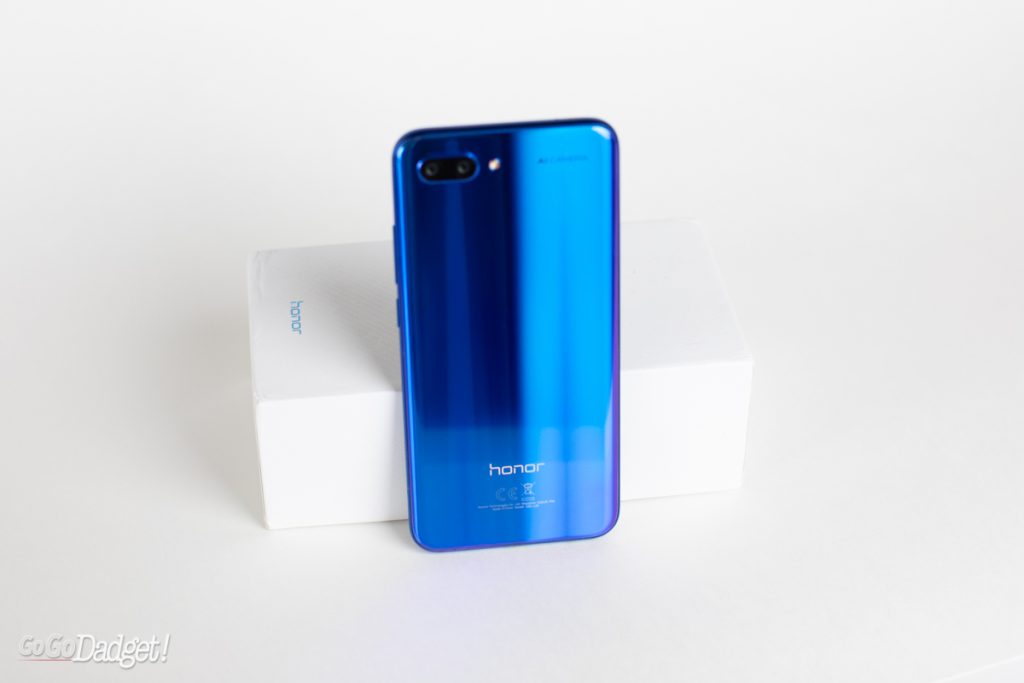 The first thing you notice about the Honor 10 is the color, as I was sent the “Phantom Blue” option — which is more like a chameleon paint job that turns from purple to blue depending on the angle. It’s stunning.  They call it “Aurora” glass.

On the front of the phone, you’ve got a 5.84 inch, 2280 x1080 19:9 ratio screen. Yes, it has a notch (and face unlocking). Yes, it has a fingerprint reader, but it’s hidden under the glass near the bottom of the phone where a little oval outline sits (and disappears if you’re not looking hard enough). The screen is very, very nice. It’s crisp, bright, and takes up almost the entire phone, which is what everyone wants. 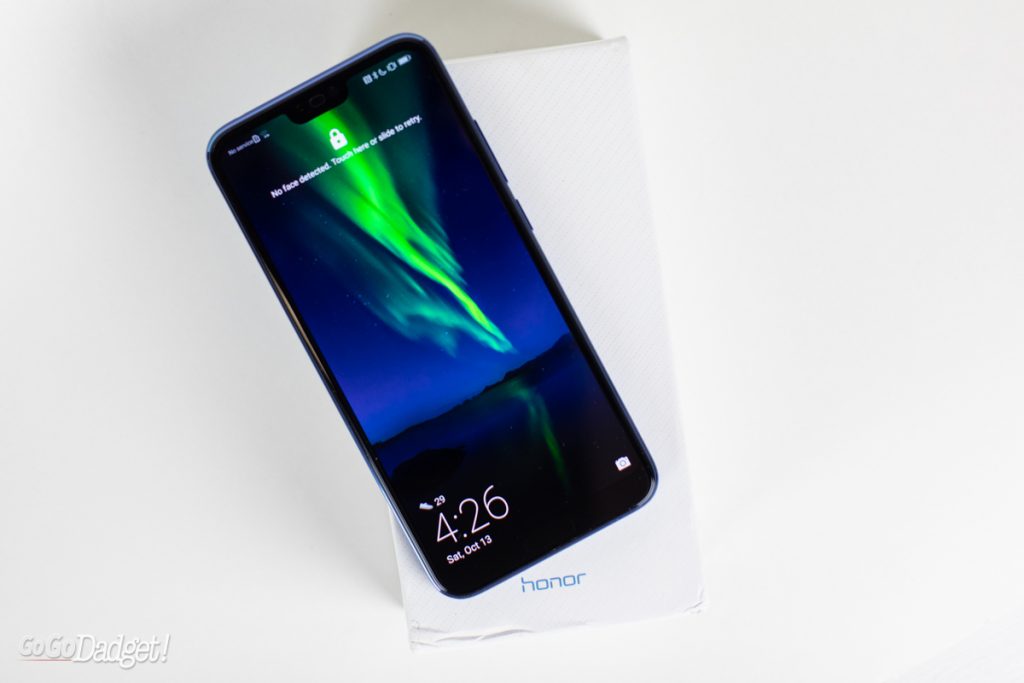 The bottom of the Honor 10 has the speaker, mic, USB-C port for fast charging, and yes — a headphone jack. Speaking of fast charging, it has a 3,400mAh battery, which is pretty big, and can suck up 50% of juice in about 25 minutes. 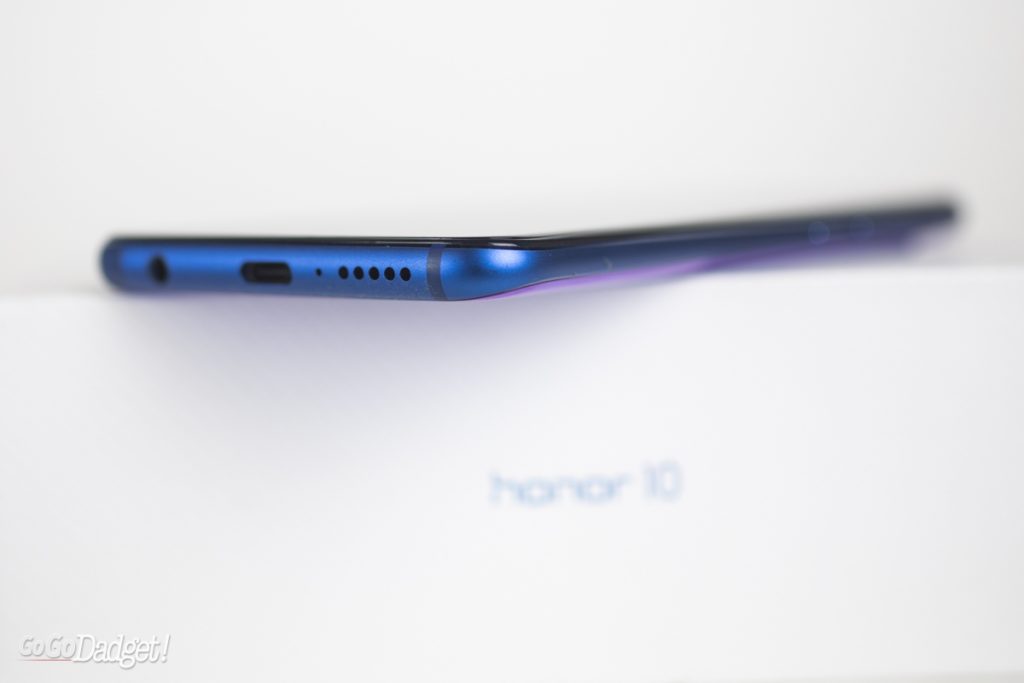 Around the back of the phone, you’ve got 24MP+16MP Dual AI cameras . It can shoot video at 2160p@30fps, 1080p@30fps. Camera placement looks almost exactly like the iPhone 7 Plus and iPhone 8 Plus. It takes very nice photos, which I’ll get to in a bit. 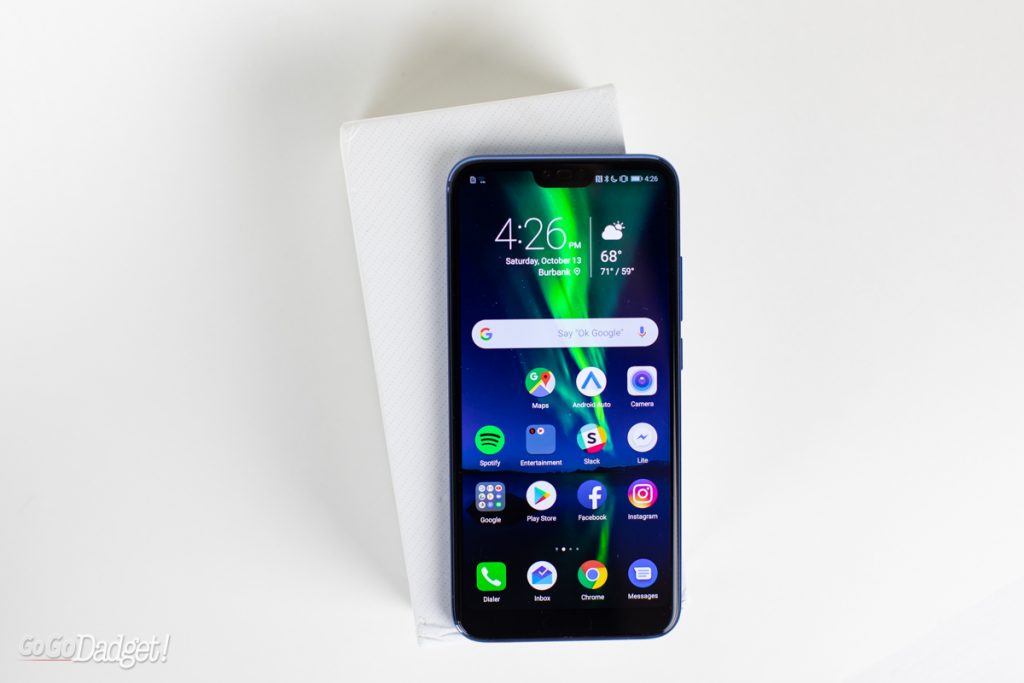 Using the Honor 10 feels, well, great. It’s not too large or too narrow, but feels great in your hand for texting and up to your ear for calls. It’s not hard to wield for photos, either, which is one of my gripes about giant phones right now — you almost always have to use two hands to take photos, and sometimes you don’t have two hands available when you’re a parent. The Honor 10 is the perfect size. 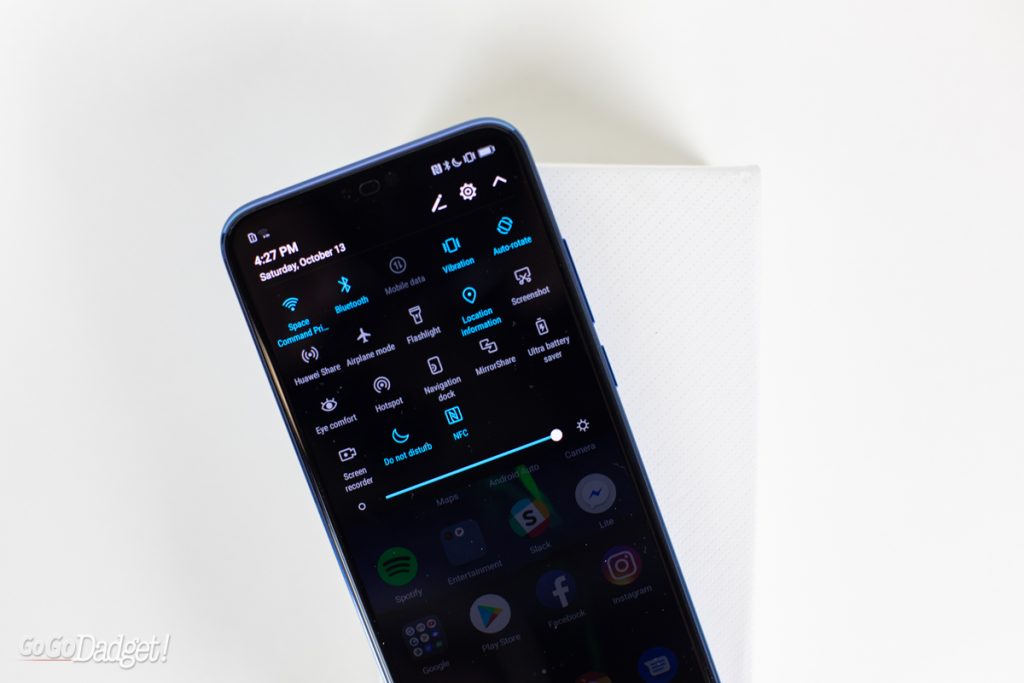 Using Android 8.1 and Honor’s EMUI overlay, everything just looks nice. There’s some bloat pre-installed by Honor, but it’s nothing that can’t be easily ignored for your favorite alternative apps. Inside, the Honor 10 is rocking 128GB storage, plus 4GB RAM, and the Kirin 970 chip. What does this mean? Plenty of storage, and it’s fast enough to last you for a few years. 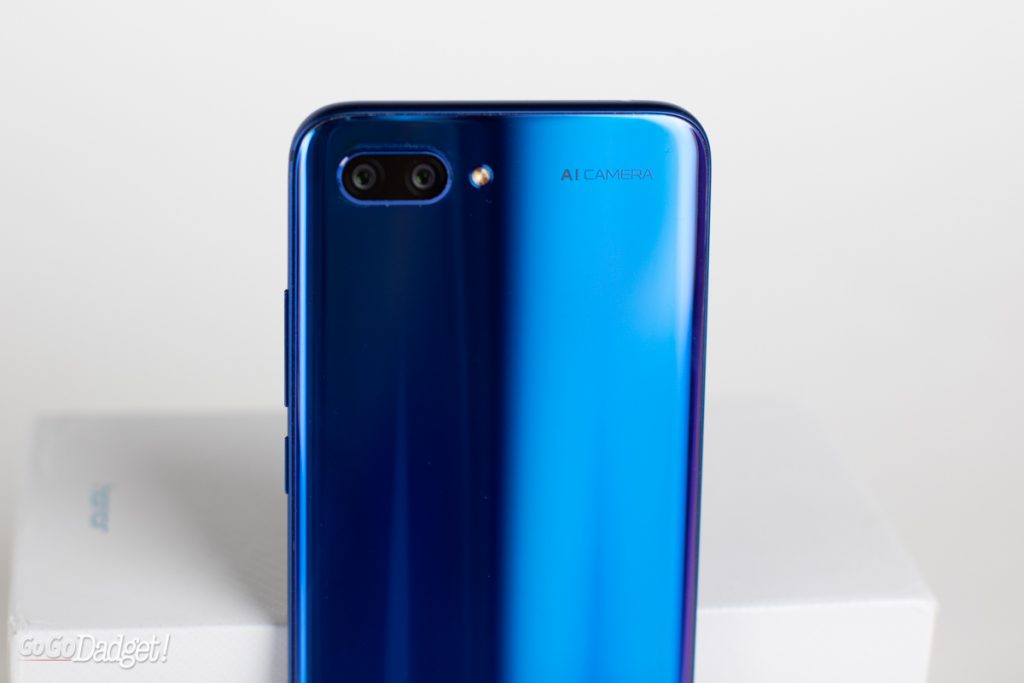 In the past few years, I’ve found that all Honor/Huawei cameras are a delight to use, and the Honor 10 is no exception. If you’re a parent looking to capture your kids in their element (making complete messes of themselves and their surroundings, constantly), you won’t be disappointed with the Honor 10’s camera. 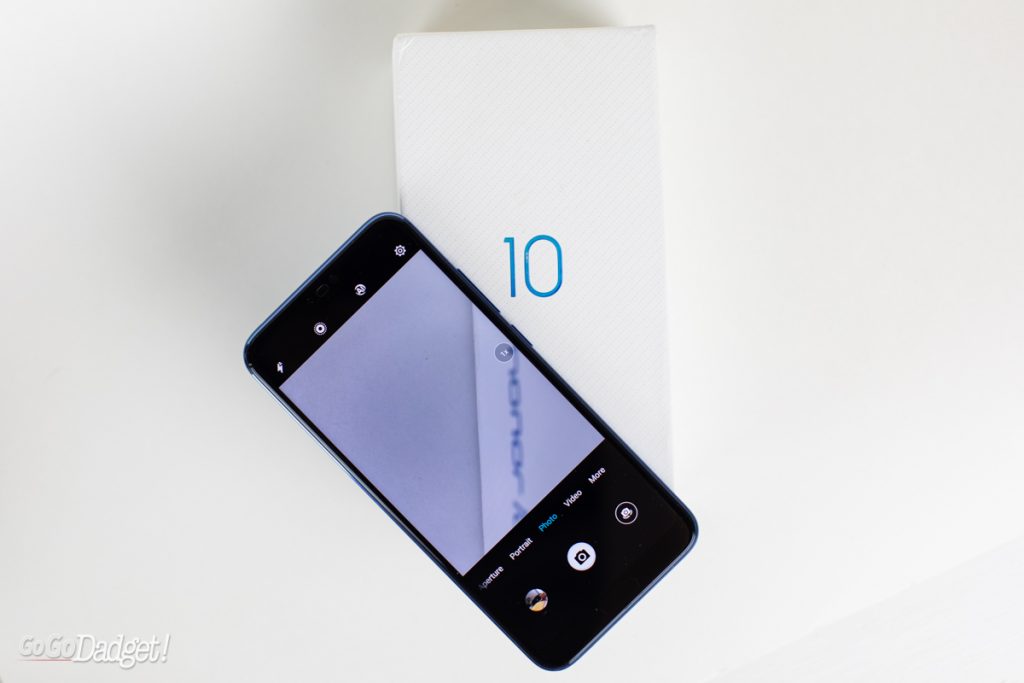 The Honor 10’s camera is quick to load, and easy to use. It even packs the premium Bokeh features (the depth-blur from the two rear cameras for portraits), and being able to adjust the amount of blur produced in each photo. And of course, it does really well with black and white. Here are some samples: 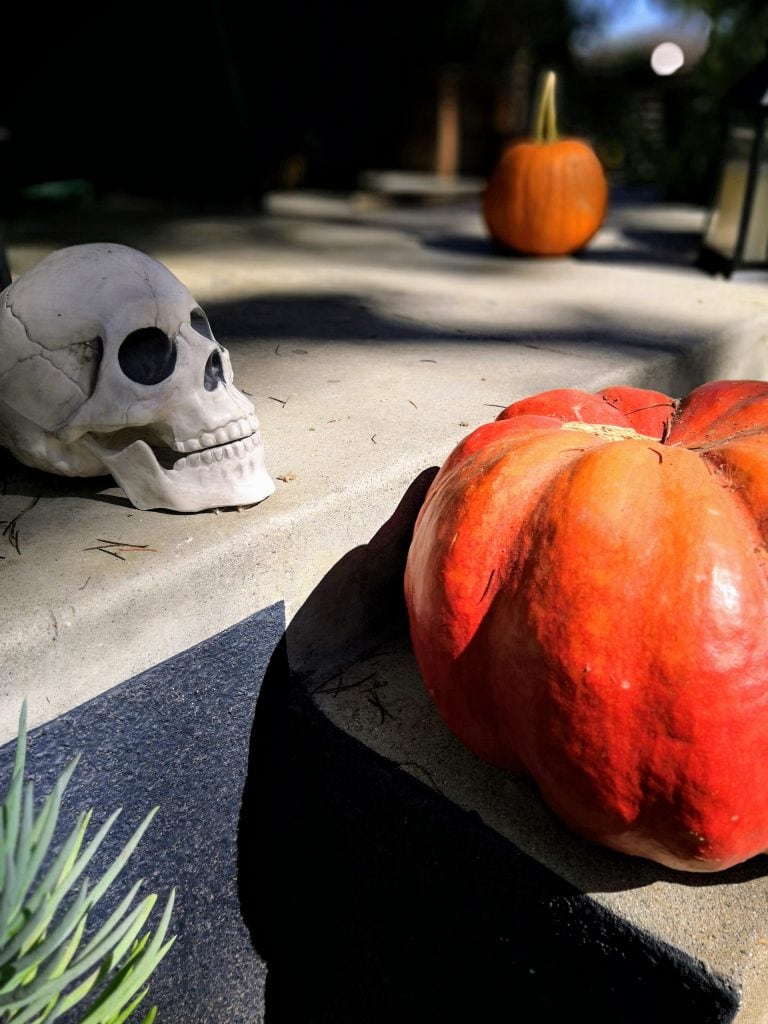 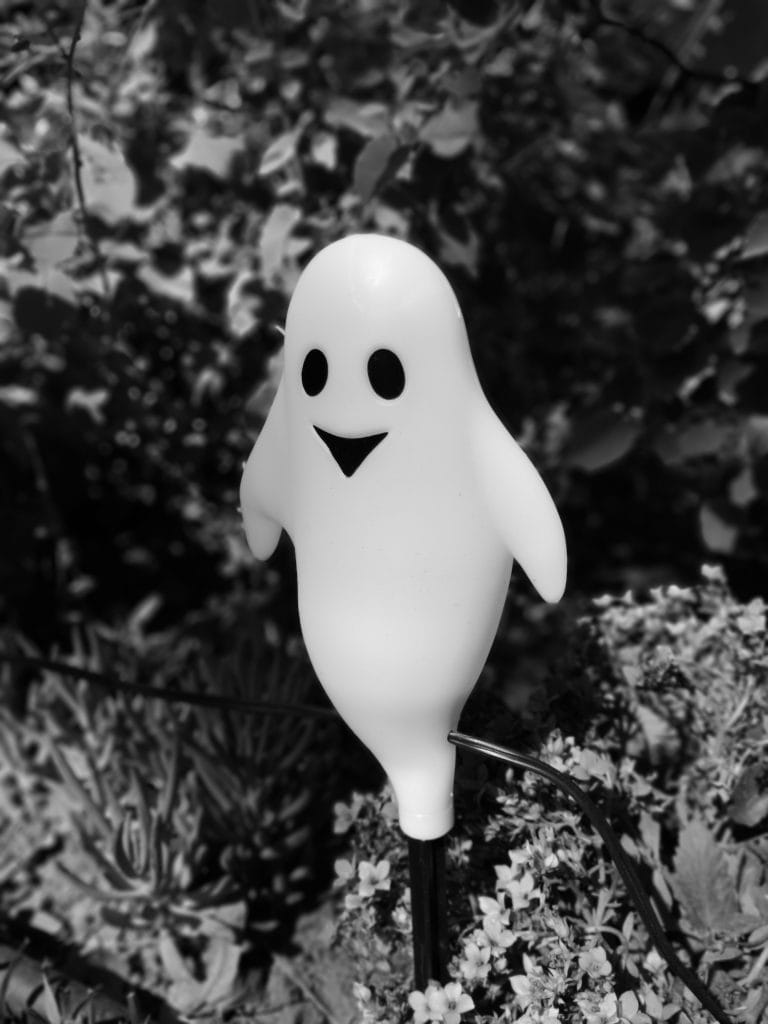 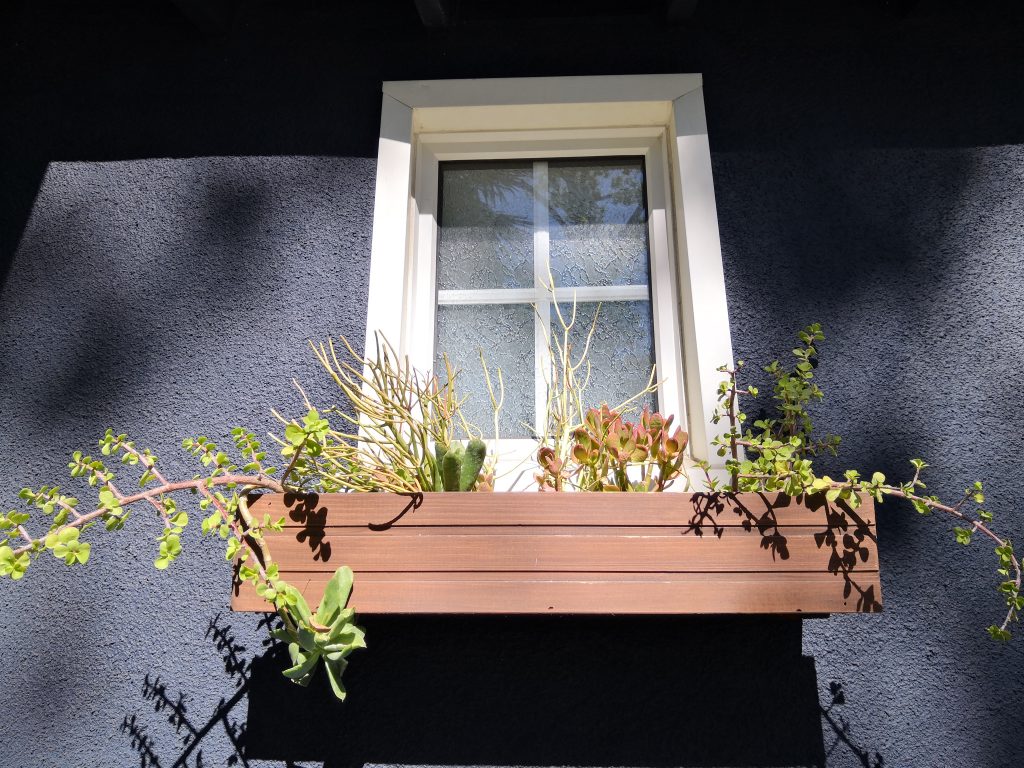 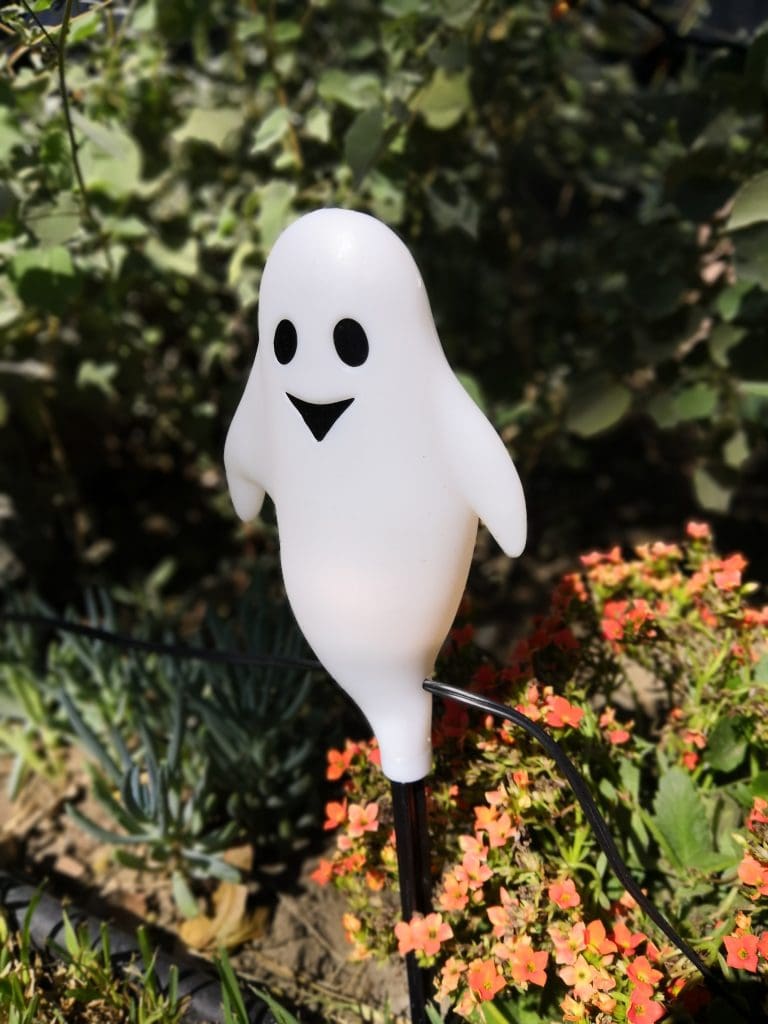 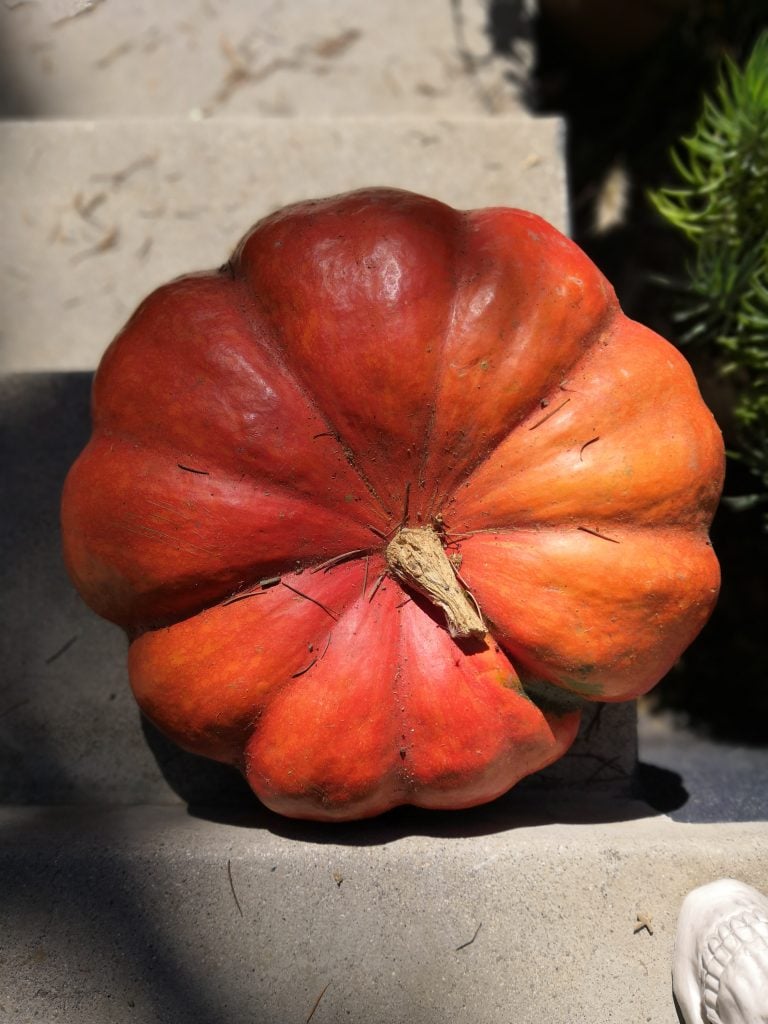 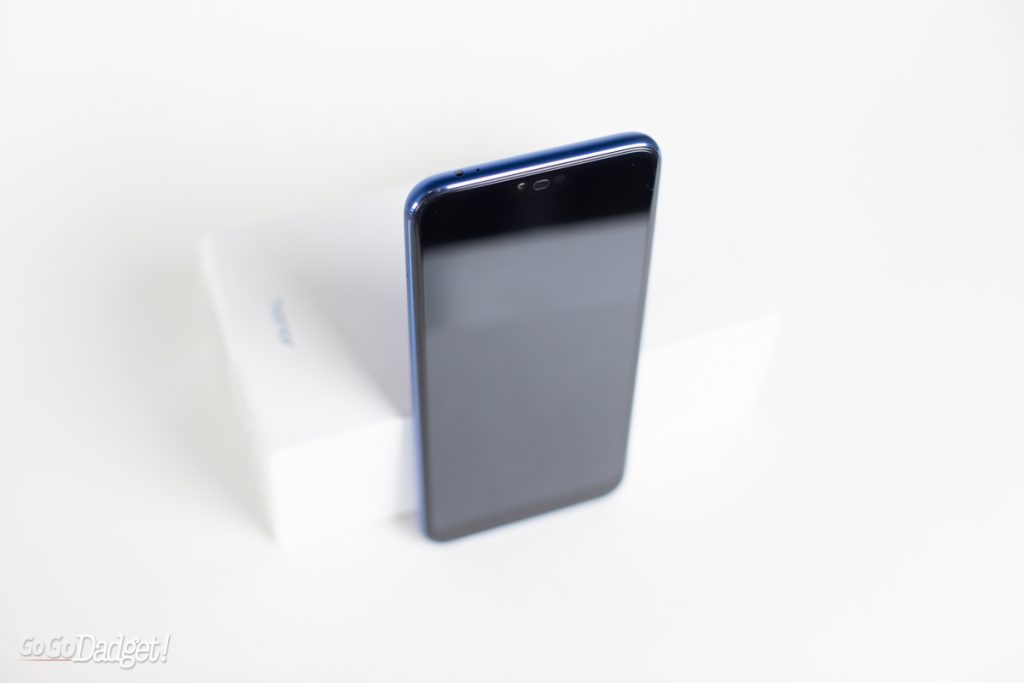 For me, specifically, there are two flaws — but there is only one that will affect everyone, and the other is just that I can’t get my hands on one that could make full use of the T-Mobile network.

The flaw that will affect everyone, though, is that the Honor 10 is super duper slippery. You’ll need a case for it if you plan on setting it down on any kind of fabric surface (like your lap, or the armrest of a couch), because it’ll slowly but surely fall off. BUT, the thing is so dang pretty that putting a case on it is a travesty, so get yourself a clear one.

Other than that, the Honor 10 is a great option for parents or anyone looking not to spend a year’s tuition on a phone (cough, iPhone XS Max, cough). 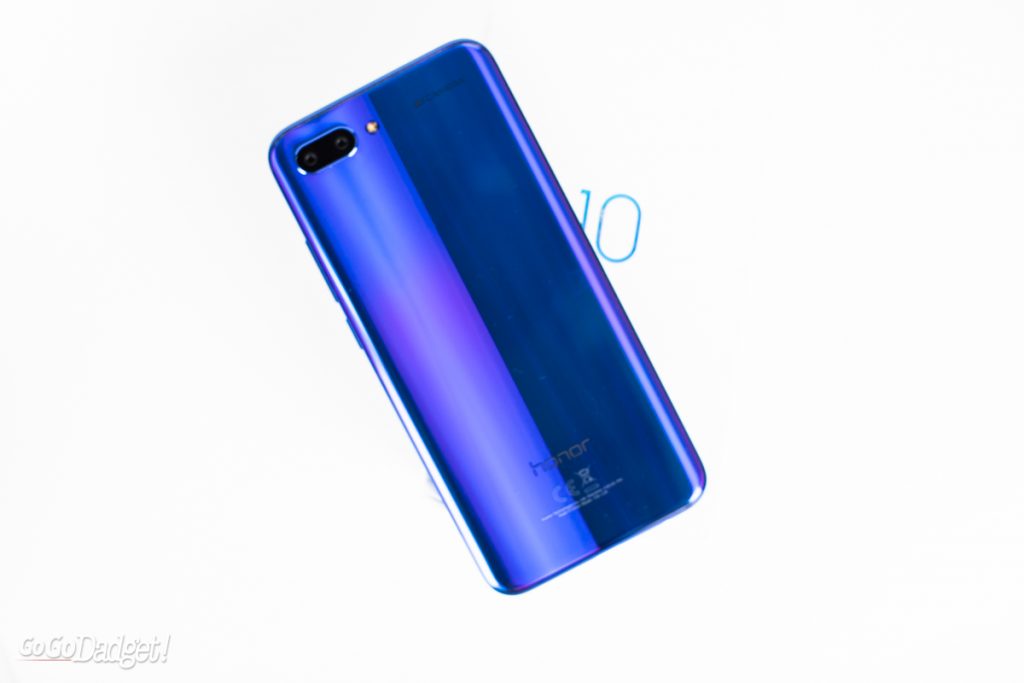 If you’re in Europe, the Honor 10 is a very fine phone and positioned at the right price. You can snag one for about $400 USD, and get a snappy mobile with USB-C, fast charging, and a good camera. What more could you ask for? Plus that Aurora paint job is really neat.

Just hold onto it tight, or get yourself a clear case.

Head to Honor’s website for pricing and availability for where you are in the world, or snag one from Amazon.