TL;DR: In this LG G7 Thinq review, we walked away impressed, even if the design hasn’t changed much from last year’s G7.

Historically, when people think about flagship phones, LG seems to come as an afterthought for most people. If you’re gunning to be part of the in-crowd, you go with the latest iPhone if you’re with Apple, or the latest Samsung Galaxy if you’re Android. In the past few years, however, we’ve had newcomers make some waves in the Android space, like Google’s Pixel line or even the OnePlus devices.

But you’d be wrong to count out LG, which has been there all along. Last year’s V30+ was my favorite new phone of the year for the simple fact that they leaned heavily into the audio experience and kept the dedicated 3.5mm headphone jack, and before that the LG G7  was a fine phone that when bezel-less before anyone else did.

This year’s LG G7 ThinQ is an upgrade in most areas, while adhering to last year’s designs. It’s got the guts and the smarts to be a great phone, so let’s take a look at it from a parent’s perspective. 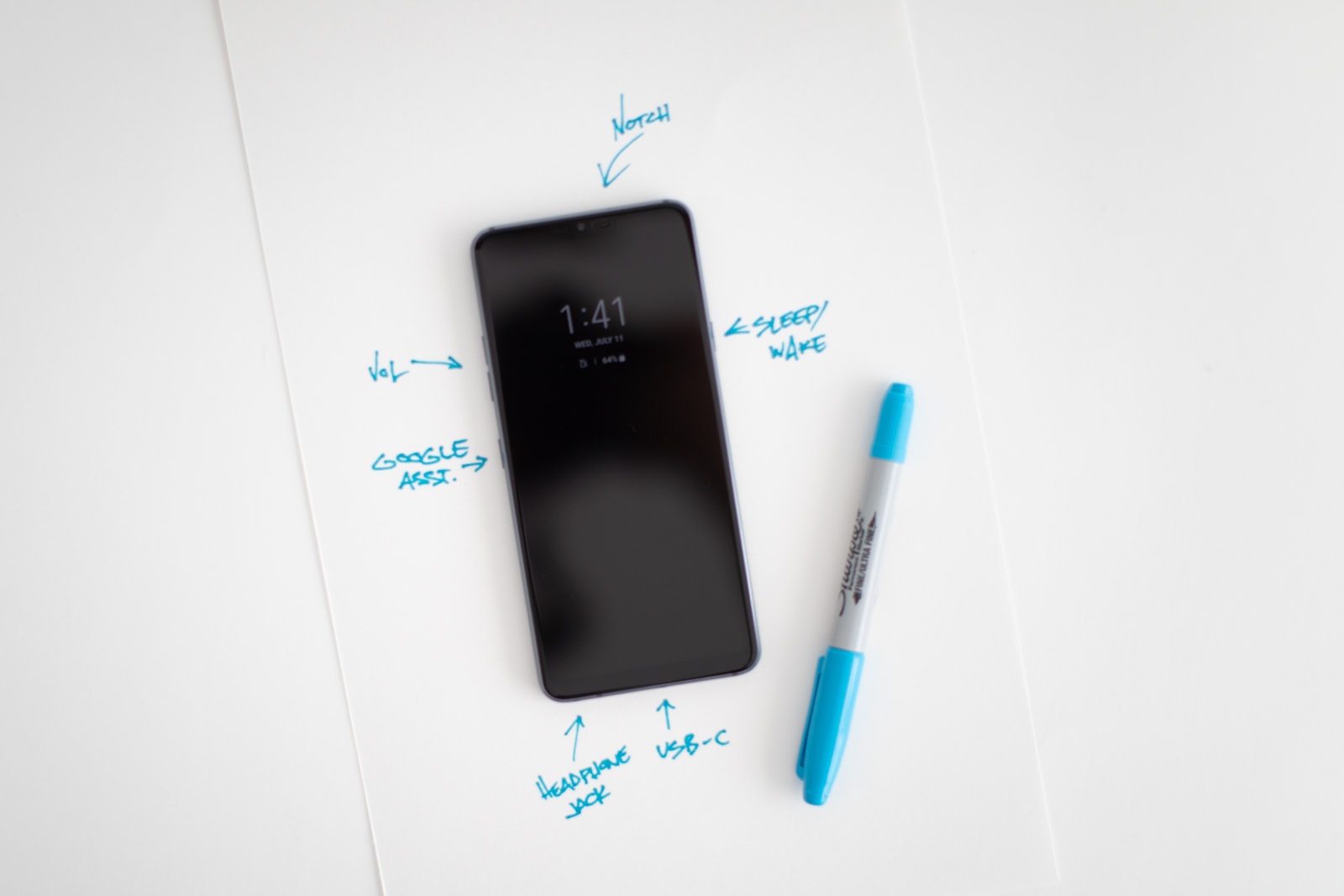 Like I said, the design of the LG G7 ThinQ isn’t flashy, and resembles the LG phones they put out last year. That doesn’t mean that it’s a bad looking phone, or even a mediocre one – and it would be ridiculous to think that a company can do a hardware redesign every single year. Just know there isn’t really anything jaw-droppingly new about this phone. 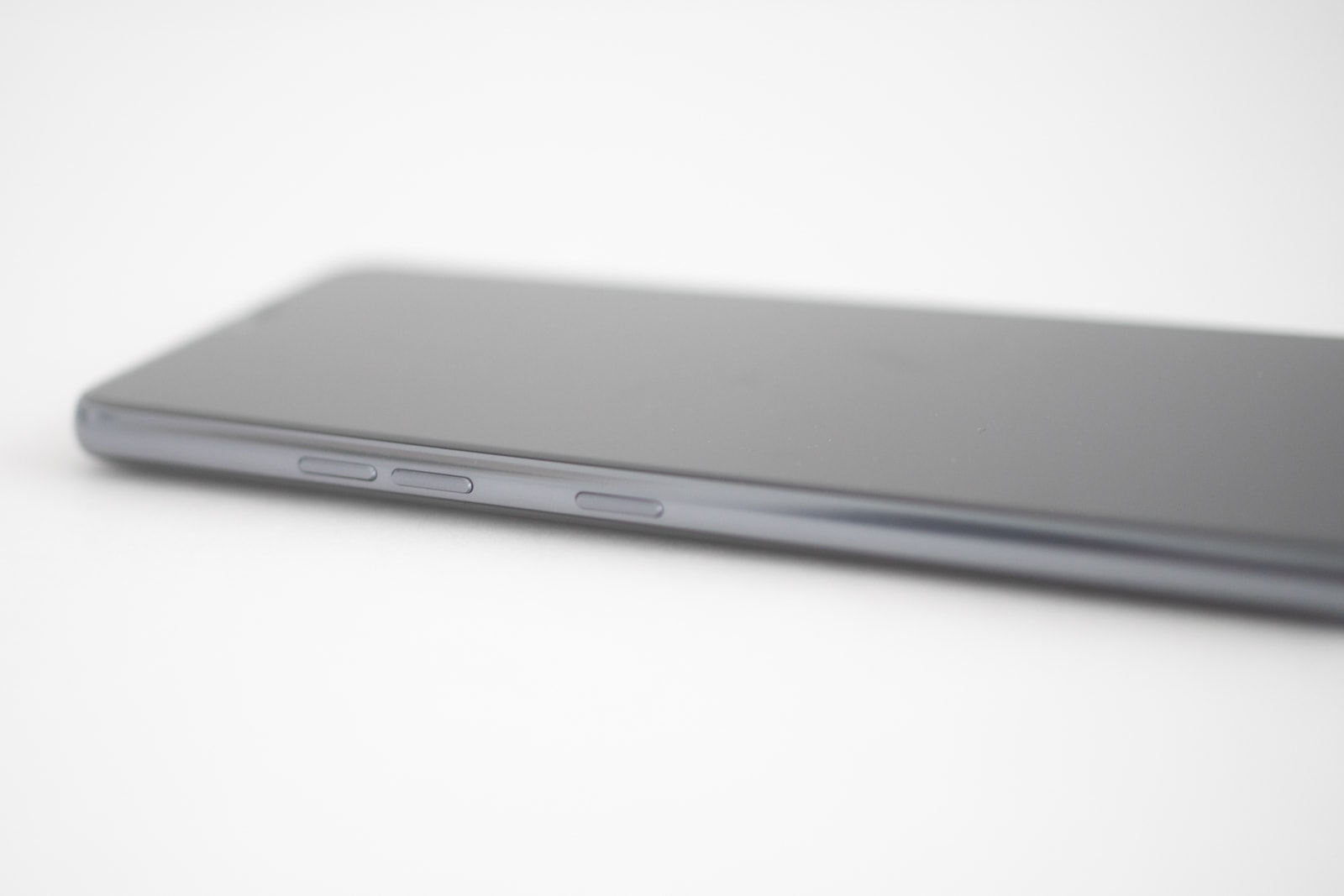 It has a gorgeous screen (6.1 inch QHD+ FullVision) that’s perfect for watching video and looking at photos (it also has a notch, but who really cares?), and text/web surfing is crisp and clear. It’s also plenty bright enough to handle outside, and with kids we’re spending most of our time outdoors anyway so this is a definite must. 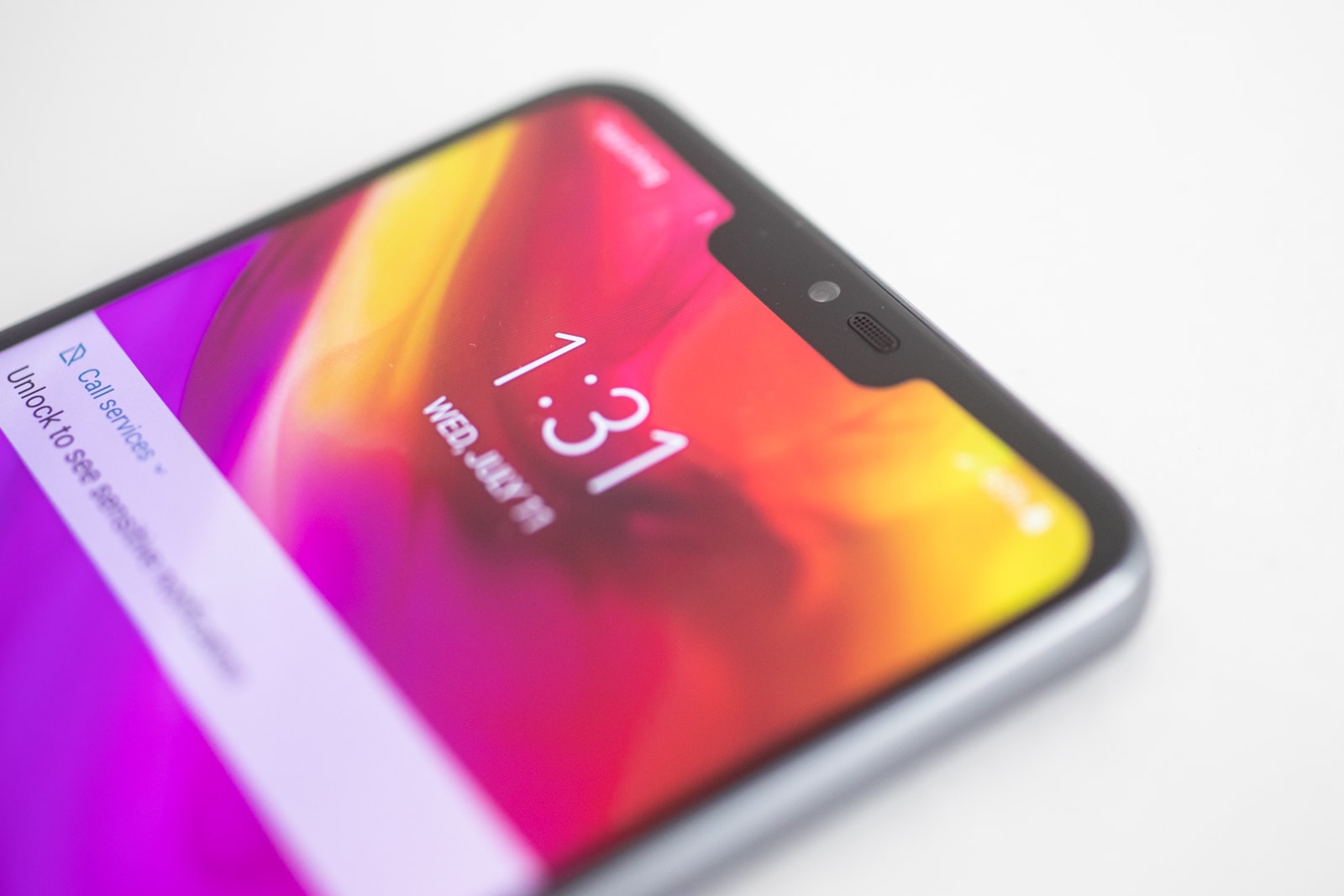 The LG G7 ThinQ (the name is a mouthful) has a fingerprint reader on the back, a dual camera, a headphone jack, and USB-C for fast charging. You can also expand the memory (up to 2tb), which is awesome, and I wish every single phone allowed for this (hey Apple, come on). On the inside it’s got a big battery at 3,000mAh (more than enough to last all day), 4gb of RAM and 64gb of storage, and a 2.8ghz octacore processor. 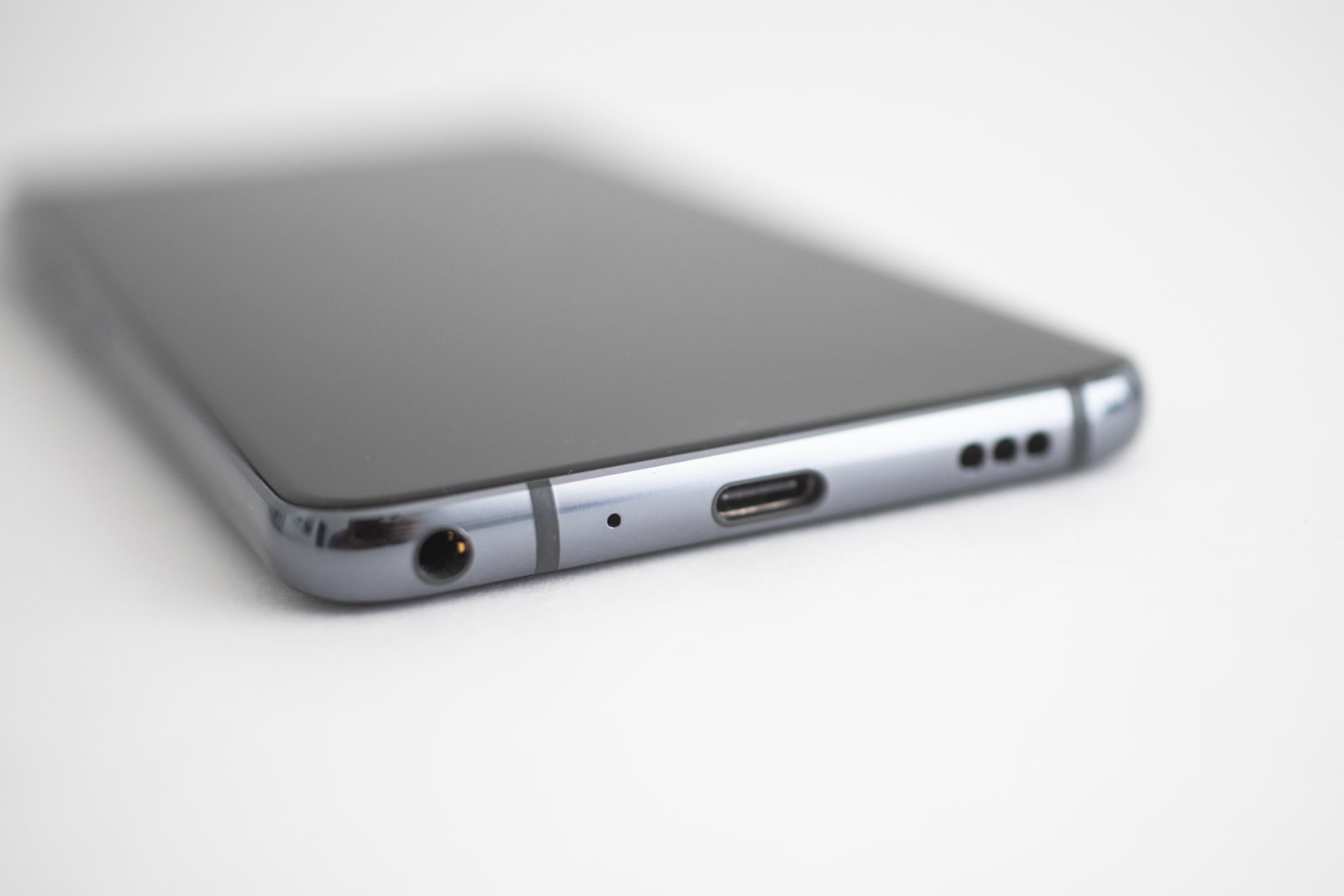 AKA: It’s fast, has plenty of storage (and you can add more), charges fast, lasts all day, and takes the same kind of photos you like from other brands (portrait mode). 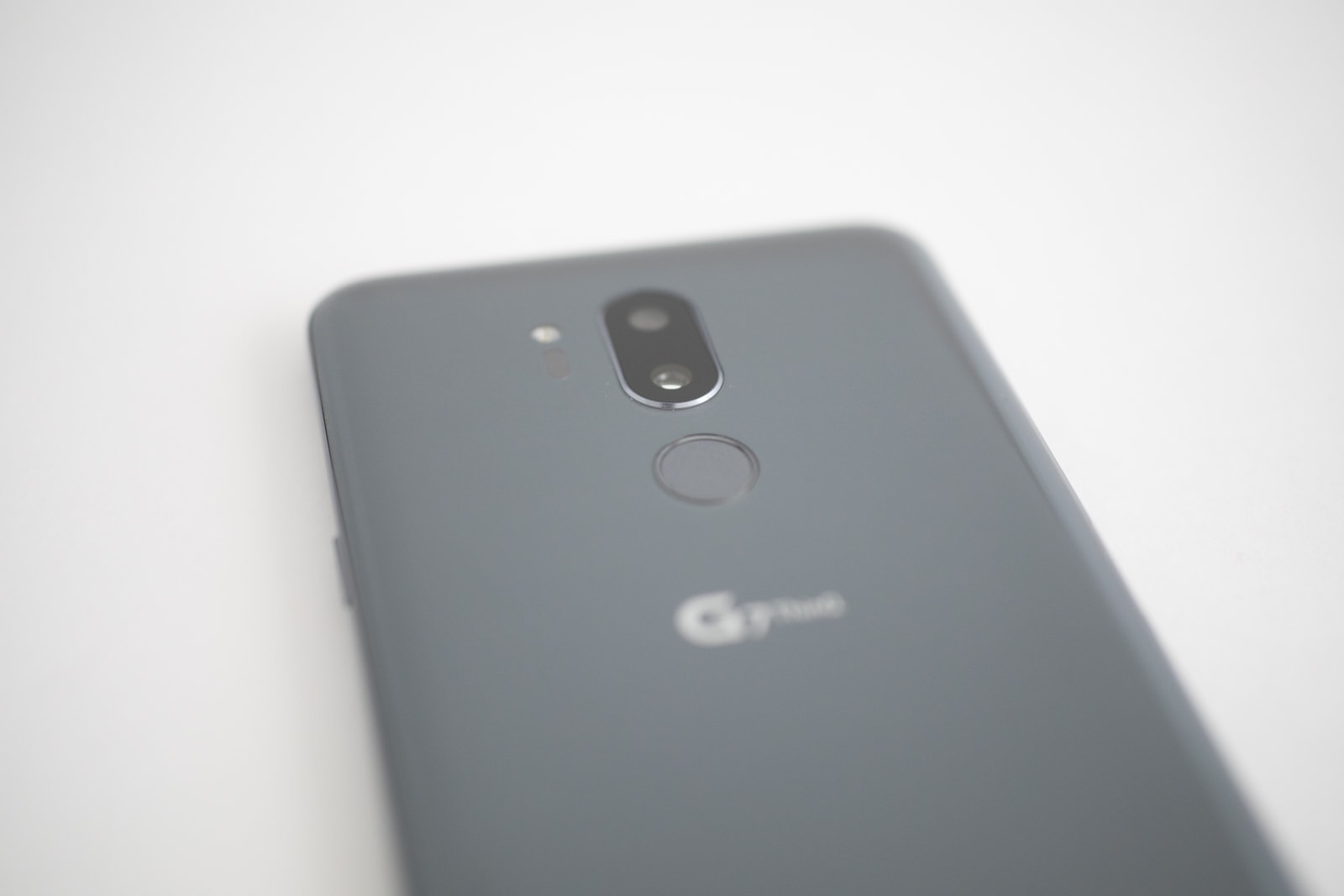 It also just feels wonderful to hold. It’s a solid phone with enough heft, and you can tell it’s made out of quality materials, and it’s dust/water resistant with an IP68 rating.

G7 ThinQ In Use 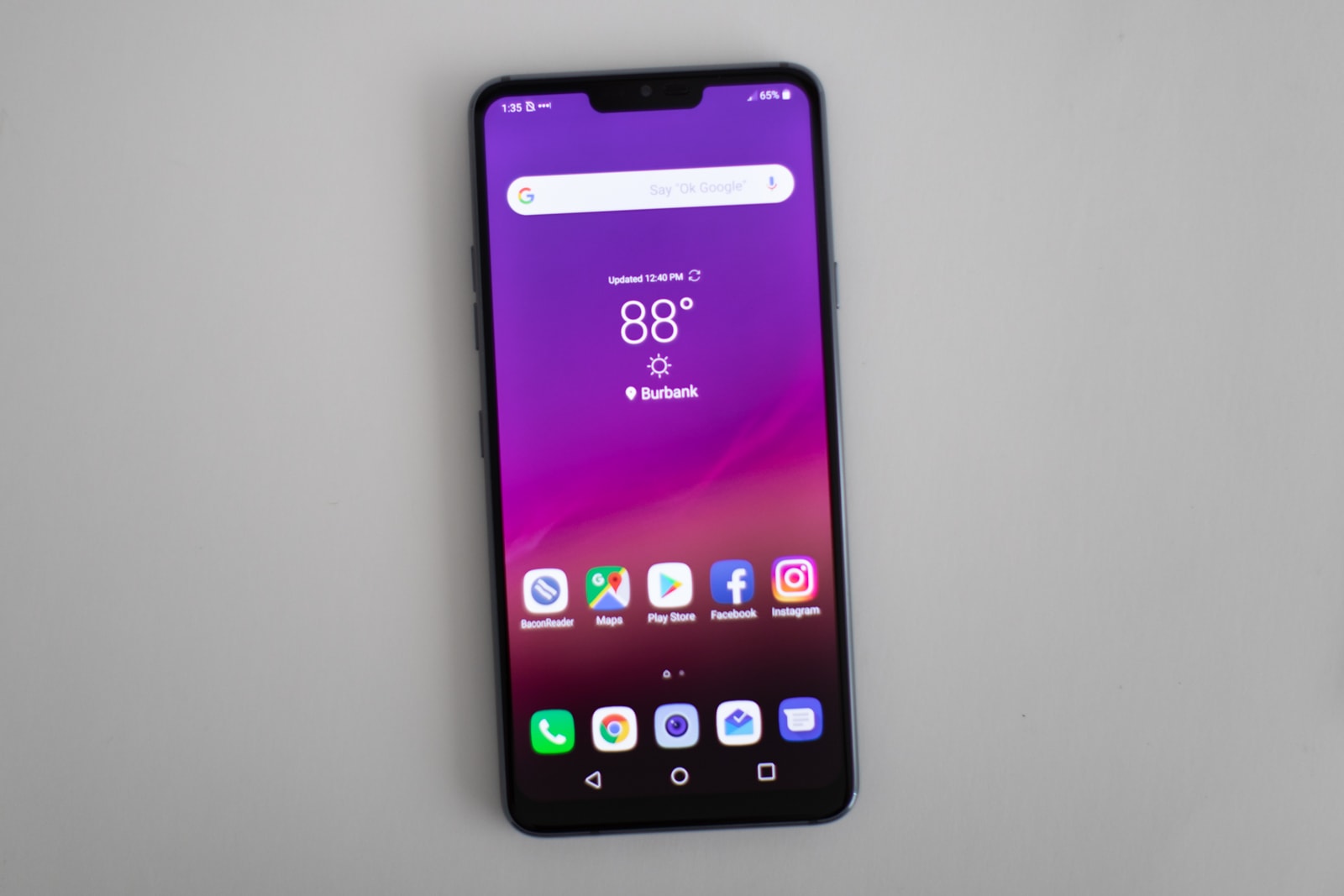 LG does mess with Android a little bit in the the user experience department, they do pre-install their own apps (which you can ignore for the most part, or get rid of altogether), but it doesn’t really bog down the OS. That means in the time I spent with the phone (a few weeks), there were no slowdowns or hiccups in anything I threw at it.

Games ran smoothly with the 4gb of RAM, the kids didn’t complain about loading times with YouTube on the off chance we actually let them watch it, and under heavy use it didn’t get hotter than just “kinda warm.” 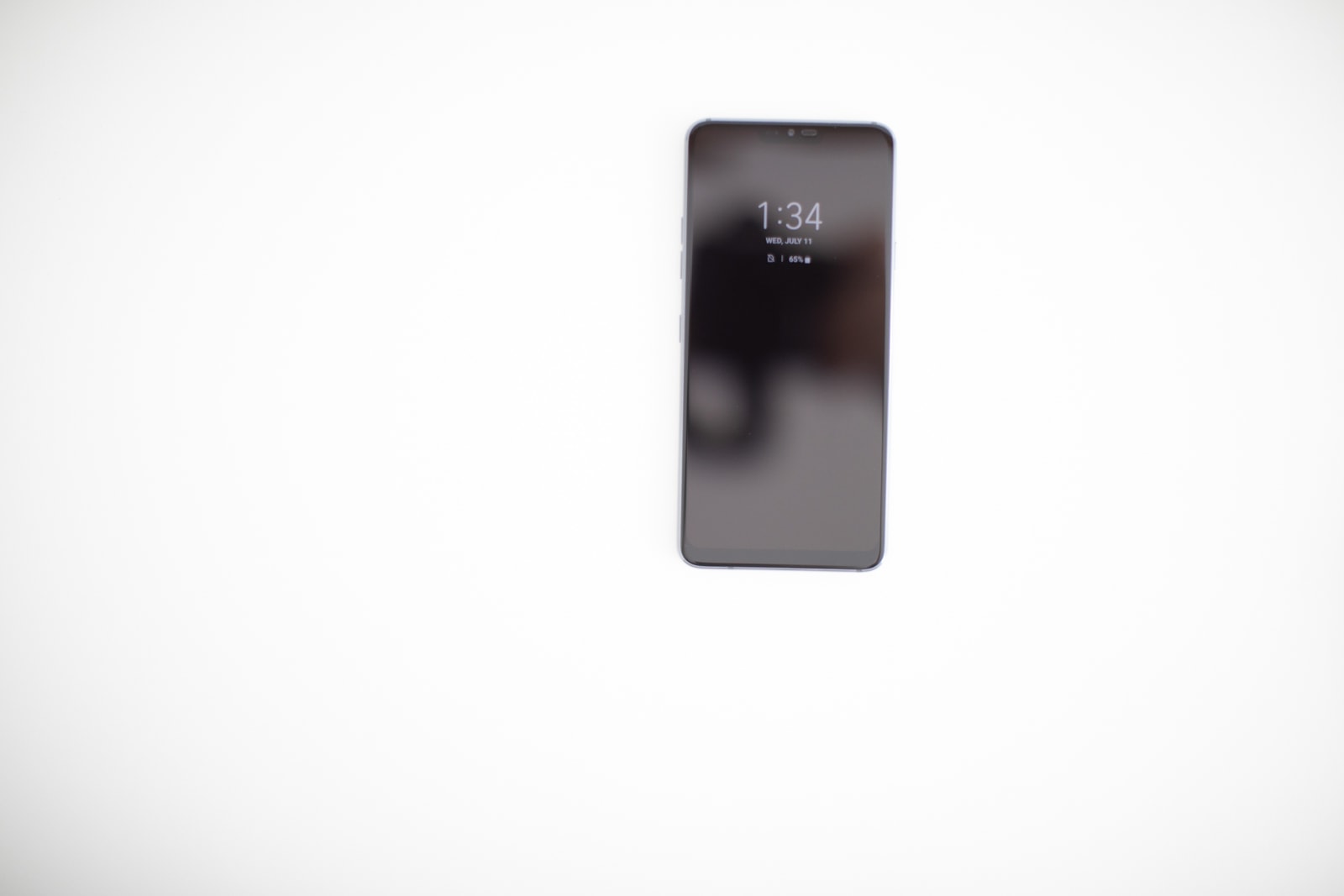 The best part of the phone, though, is the audio. I’m not talking about the speakers – those are just OK. I’m talking about the wired audio experience. They put the same impressive quad-DAC that last year’s V30+ had, and music sounds better than ever if you have a nice pair of headphones (and yes, you can have a nice pair of headphones, as a parent, with a small budget – the Monoprice over-the-ear headphones are incredible, and less than $20).

Charging-wise, the phone charges fast (most do these days) and lasts more than a day. 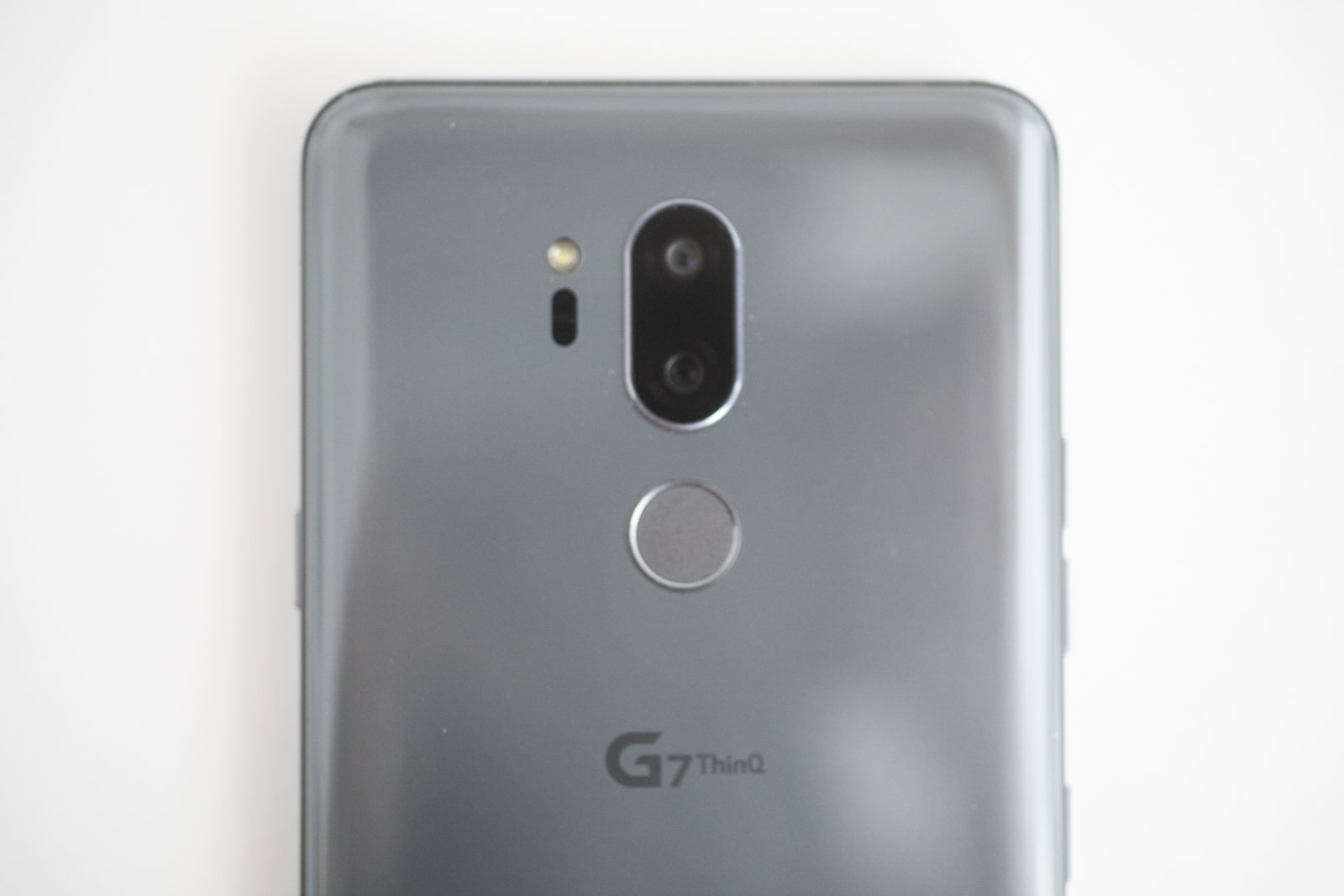 The LG G7 ThinQ’s camera is really good. Like I said earlier, it does all the tricks of other flagship phones: 4K video, portrait mode, etc., but is also has a trick up its sleeve. The second lens on the back is actually a wide-angle lens instead of a telephoto like most competitors, so if you need to get more of a scene, you can.

In full light, the camera has a nice color reproduction, and is fast enough to keep up with my nonstop kids. In low light, it struggles a bit, but I feel like I say that about every phone I’ve ever used. Someday, someone will make a phone camera that really does stand up to my wife’s Canon Mark IV, but until then low-light photography is just going to be varying degrees of garbage.

LG is also including Google Lens and other AI tricks to better adapt the camera to whatever it can see for the best photos possible, but at this point I didn’t find much of a crazy impact. I can, however, see refinement of this technology really helping out in the future, so I’m glad they’re including it on their march towards that kind of goal. I just can’t say that it’ll have an impact on your life just yet.

Here are some image examples: 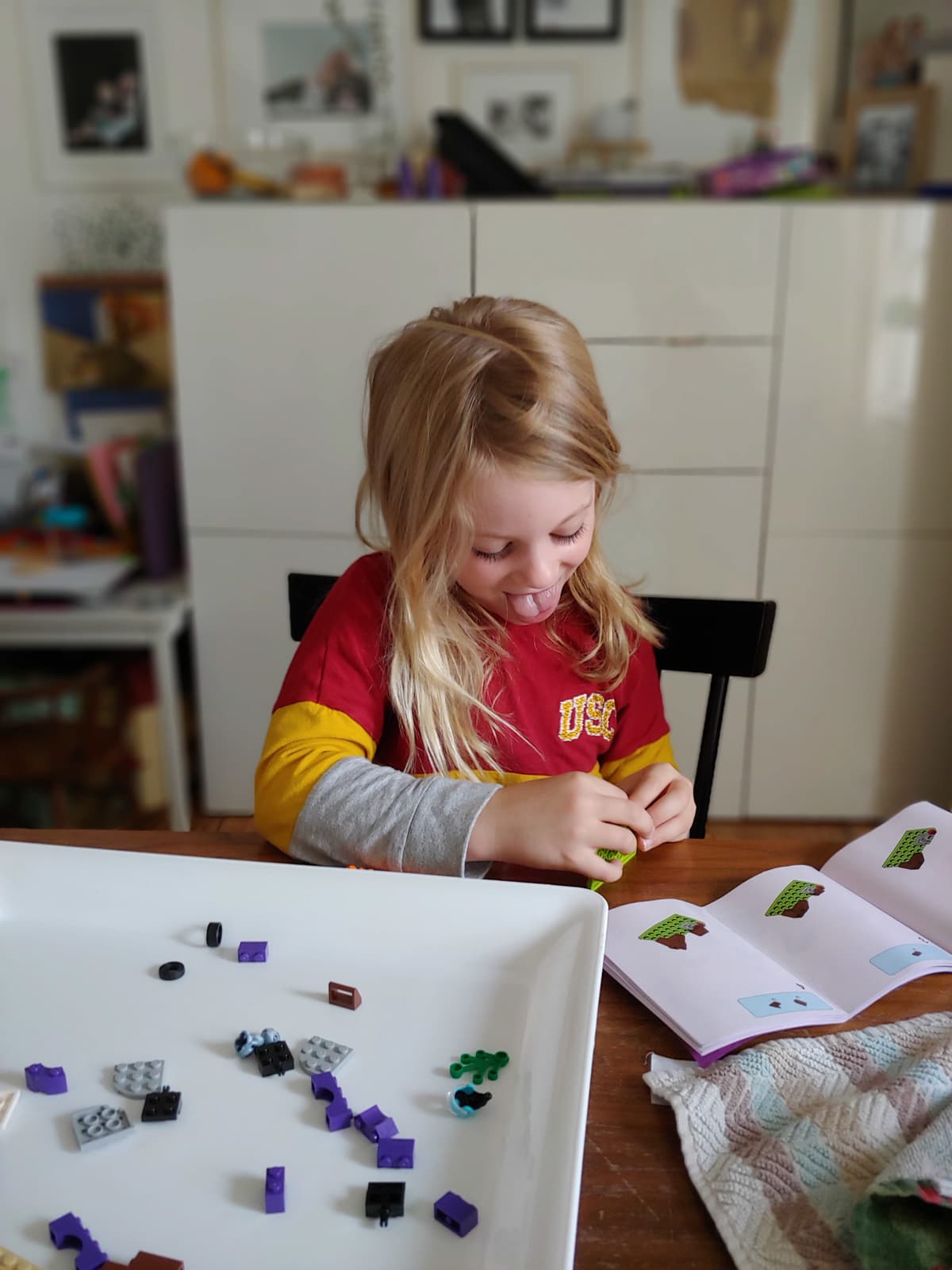 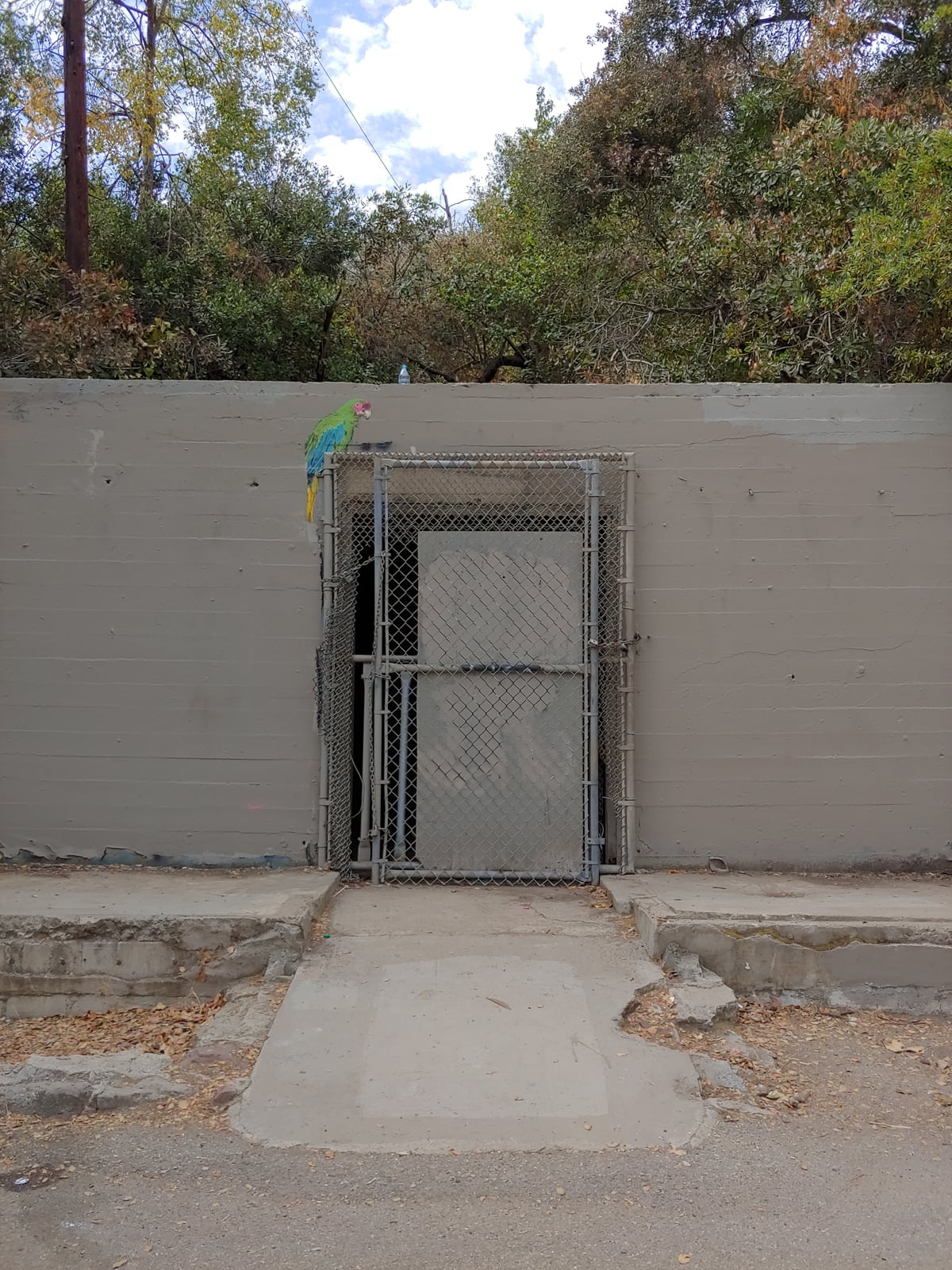 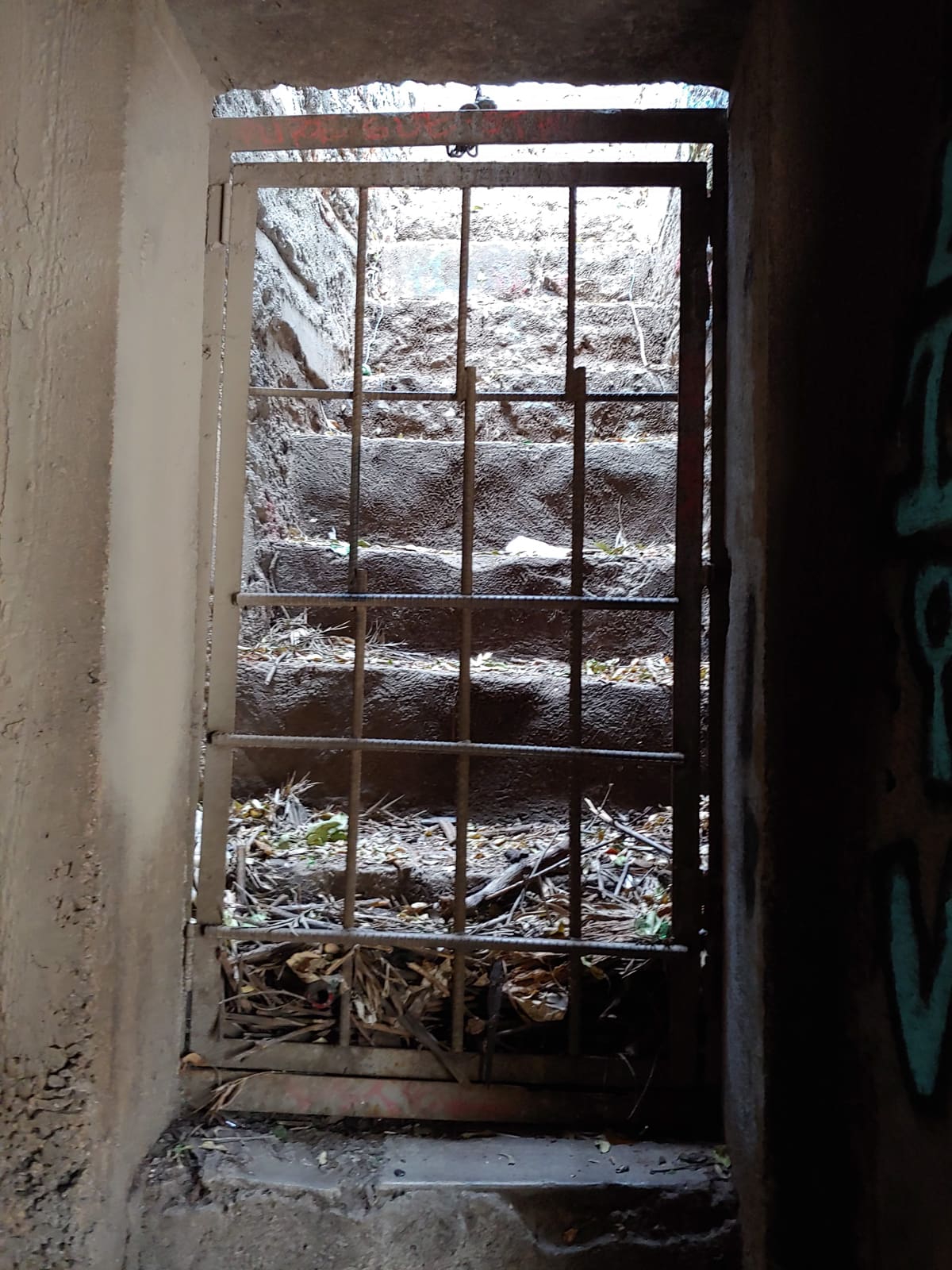 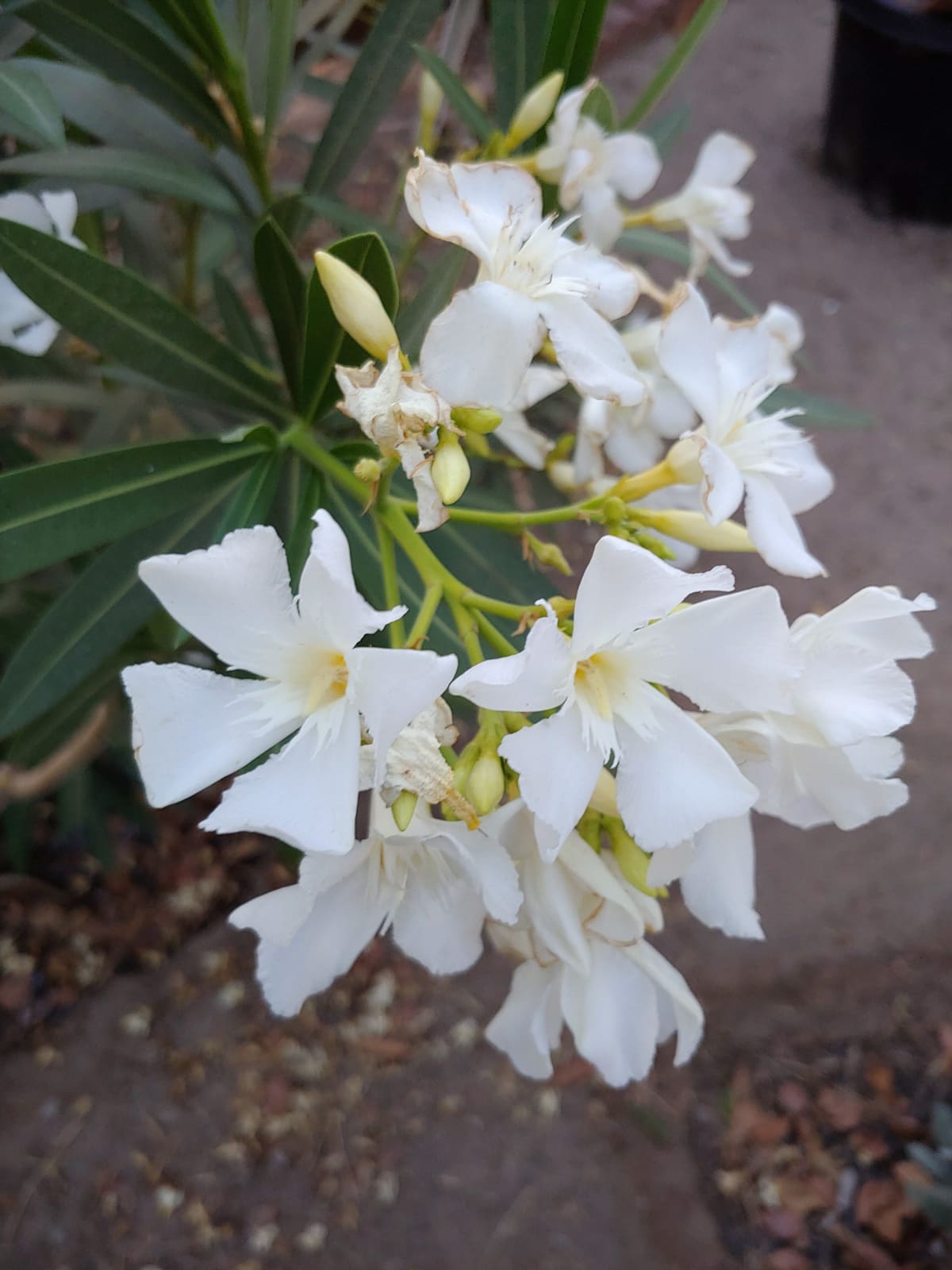 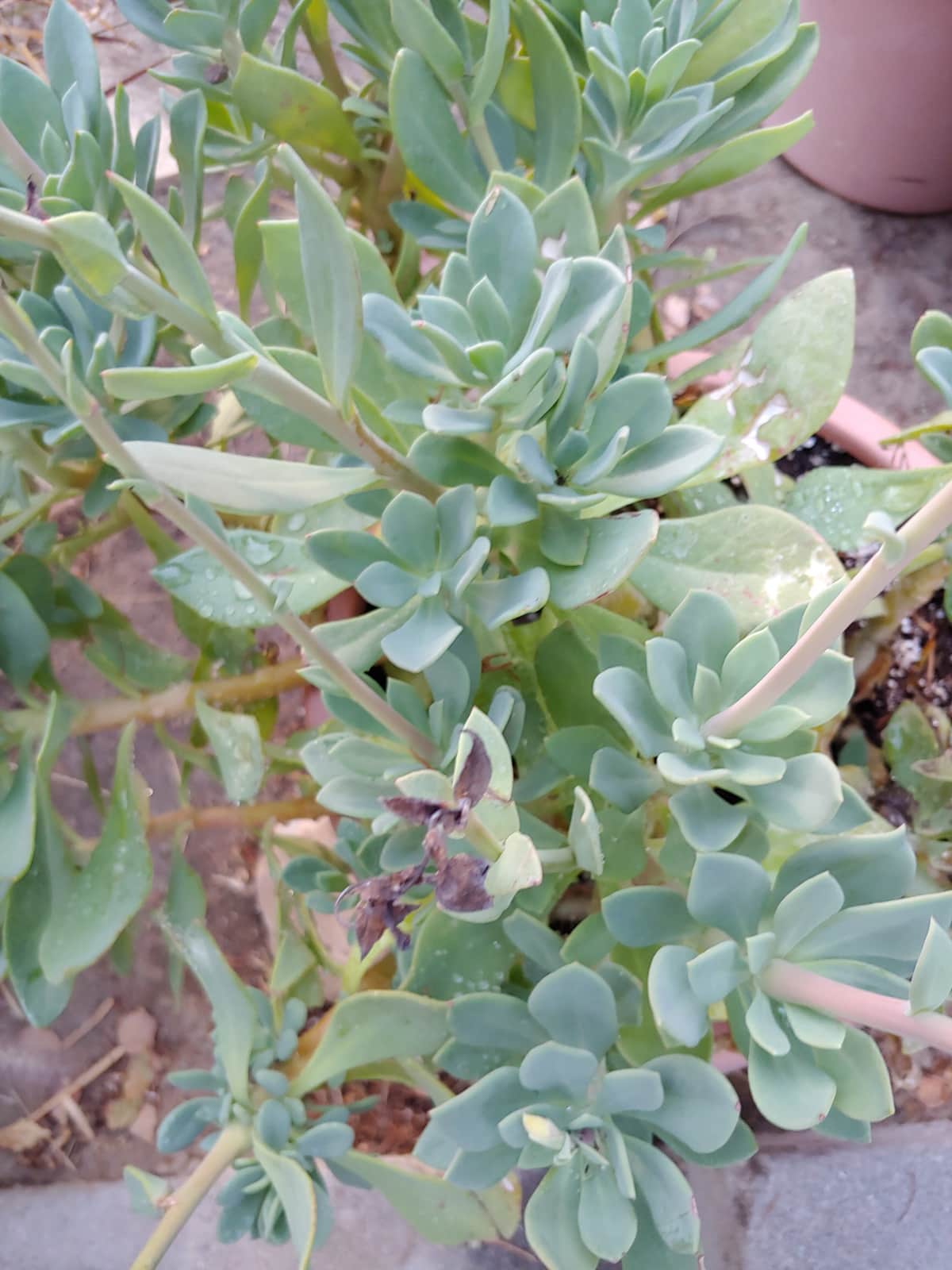 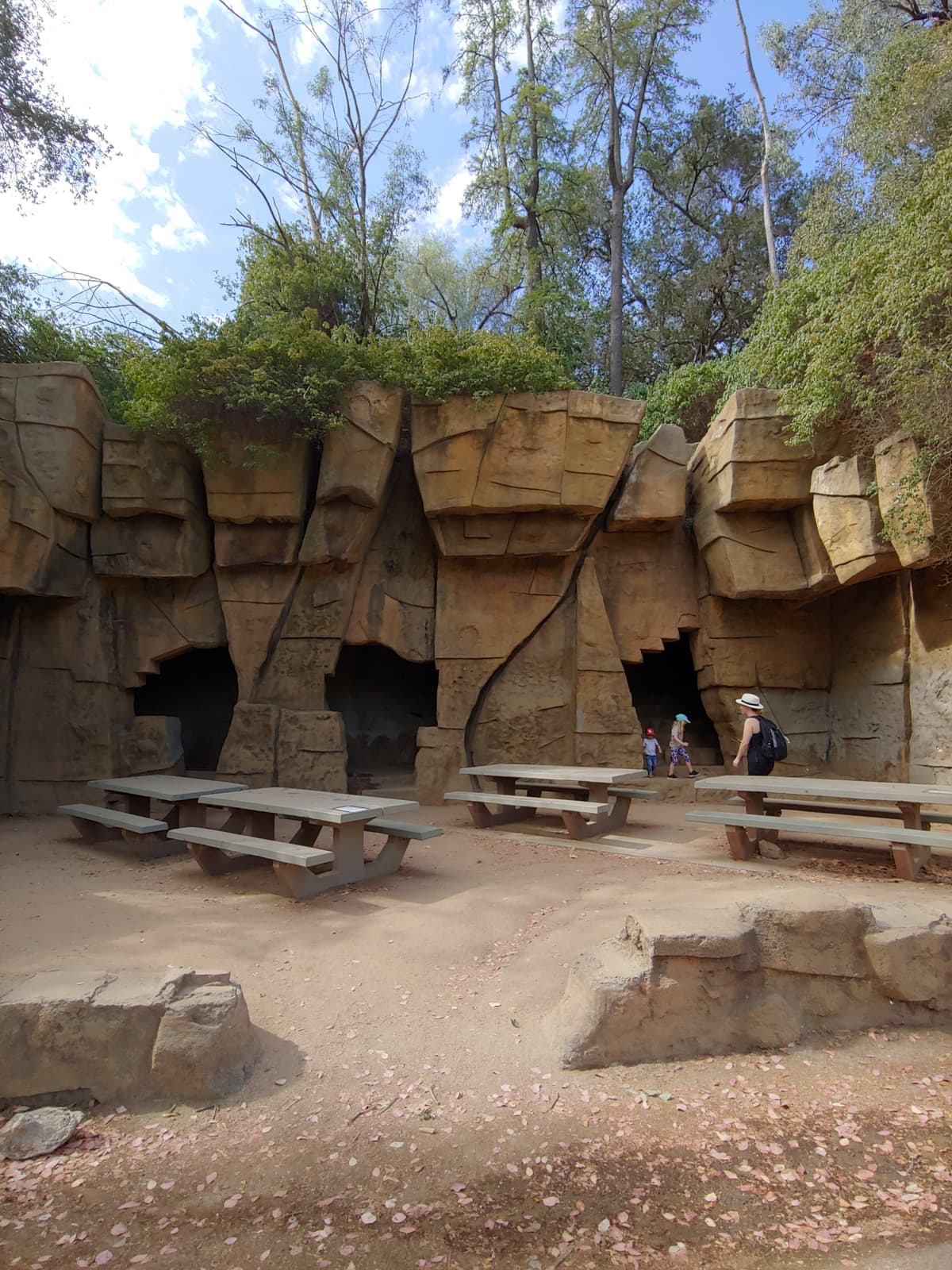 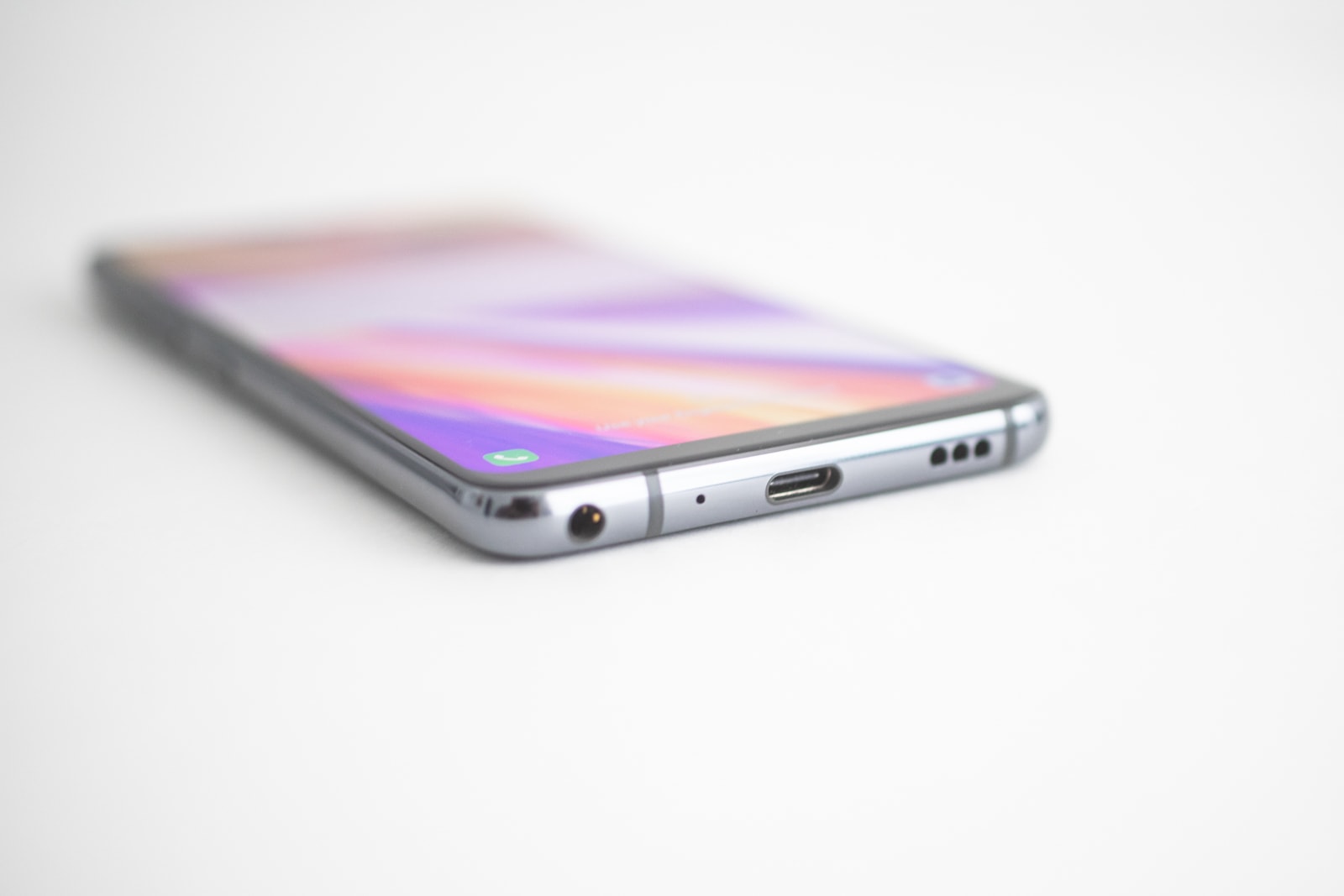 The LG G7 ThinQ is a fine phone, and deserves your attention. Not only does it have an impressive build-quality, but it checks all the boxes for a 2018 phone: fast, giant screen, quick charge, enough storage, good camera, healthy battery life, powerful, and more.

But the best box it checks off is the price. You can get one for under $800! If you’re a parent on a budget and can’t justify a laptop-priced phone like the iPhone X, you’ll be happy to know that there are plenty of great options for you and what you can afford. I feel like there are actually FOUR levels of phones out there:

For me, the LG G7 ThinQ’s price puts it in the Upper Midrange category, but with flagship specs and performance. That makes it a deal, if that’s your budget. Right now on Amazon you can get one unlocked for $599.99.